You can’t outrun your problems. So, why not run THROUGH them? 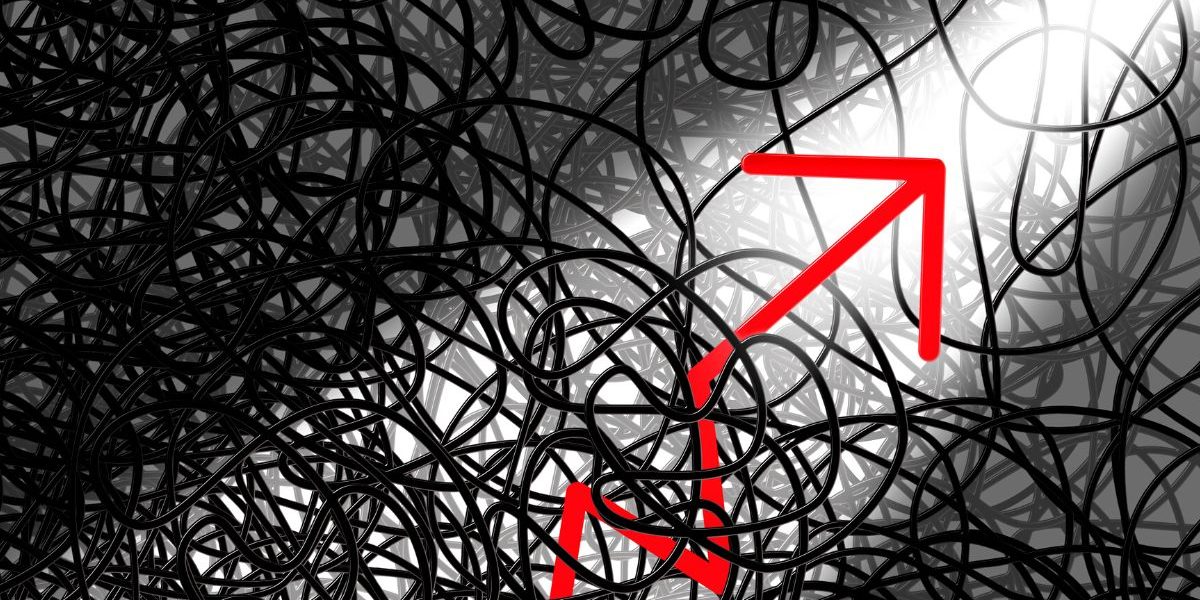 We all face problems… Or perhaps I should say, we all have problems. Unfortunately, not all of us meet our problems. Some people work hard at escaping them.  I’ve seen people put far more work into escaping a problem than it would take to confront it head-on (don’t be that guy or gal).

Hardships come in all shapes and sizes.

Challenges hit you from a multitude of angles. I’ve found that some of life’s most complex problems are not physical challenges. Instead, they are problems that test you emotionally or morally.  It’s much harder for me to answer no to a respected friend when asked a favor or to look a loved one in the eye and let them know that they’ve disappointed me.  I’d rather be shot at by a dozen bad guys than have these tough conversations.

I’m referring to the pitiful way some people try to whine or complain their way around a problem rather than confronting it. There are many problems that I want to avoid rather than work through because of their potential to hurt a relationship I deeply value.

However, to provide the soil for this relationship to grow stronger than the present problem, I know deep inside that I can’t make excuses for the issues… Resolution for relationship problems only comes through dealing with them.

Running away from problems

I recently wrote an article about how people shamelessly use excuses to avoid problems. Excuses don’t make the problem go away; they’re an attempt to lie to yourself to justify why you’re not confronting the problem.  If you want to read more about the danger of excuses, see this recent article.

Like excuses, running from your problems is also a form of self-deception.  The grass isn’t greener running away from them. It’s only greener in the pasture on the other side of your problems.

I want to help you find the courage and determination to confront issues rather than run away from them. Only by running through a problem can you come to a successful resolution and peace on the other side.

Running from your problems is a way of avoiding the inevitable. And the inevitable, last time I checked, was unavoidable! -meaning that you’ll have to face up to it at some point. Why put it off? Why not just deal with it sooner rather than later? This resolves the issue much quicker and gets the dark cloud of difficulties off your shoulder right away.

Rather than running from a problem, my suggestion is to run through it. Deal with the difficulty as soon as it arrives. Don’t put it off, hoping it will go away.

I’m not suggesting that you become the kind of person that enjoys conflict. Nobody likes the guy who always picks an argument. I’m trying to challenge you to move beyond your problems by dealing with them immediately.

I was challenged repeatedly during a recent interview with Dr. Heng Lim. If there was ever a guy with the right to run from his problems, it was Dr. Lim. Having grown up in the killing fields of Cambodia under the brutal Khmer Rouge, Lim lived through one of the world’s most significant human rights disasters of the last century. He saw untold human suffering throughout his childhood.

Naturally, Lim wanted to escape this inhuman existence.  When presented, he jumped at the opportunity to come to the United States as a refugee.

Few of us can imagine the images that would flood the front of his mind when hearing about Cambodia many years after becoming a U.S. citizen. And it would be challenging to explain the emotions that Lim would have gone through when his wife said that she was ready to return to Cambodia and try to do something good in their former country.

This was a moment when Lim had to decide if he would continue to run from his past and his problems forever or if he would face those challenges. If Heng Lim and his wife could find the strength to go back and face the inhumane childhood they experienced, you also need to meet whatever problems are in front of you.

If you’re facing some severe challenges and not sure you have what it takes to confront them, I want you to check out podcast episode 43 of Unbeatable. Dr. Lim’s story of returning to Cambodia and the freedom it provided him after he confronted his problems will motivate you as it motivated me.

Listen to the whole interview HERE

Avoiding depression when you reach the top of your game

Don't miss the opportunity to look around and enjoy the view from the top of the mountain. Take stock of all the hard work and effort you put into...

There is something deeper and stronger in the Freeman family than almost any family I've met before. This strength comes from multiple trips through... 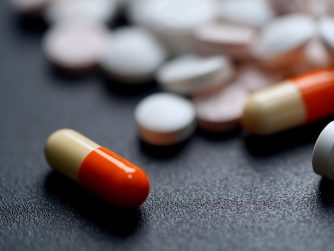 There’s no prescription for this problem.

Dan found a solution to the most profound problems in his life when he confronted his character in prison.  Dan became a different guy because of... 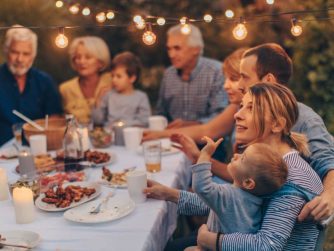 Don't wait for a tomorrow that may never come to have that critical conversation you've been putting off. If you need to apologize for some past... 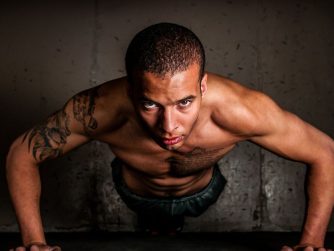 You never graduate from Adversity University

The next time you face adversity, view it as an opportunity to learn about yourself rather than an obstacle to avoid.