You become what you do 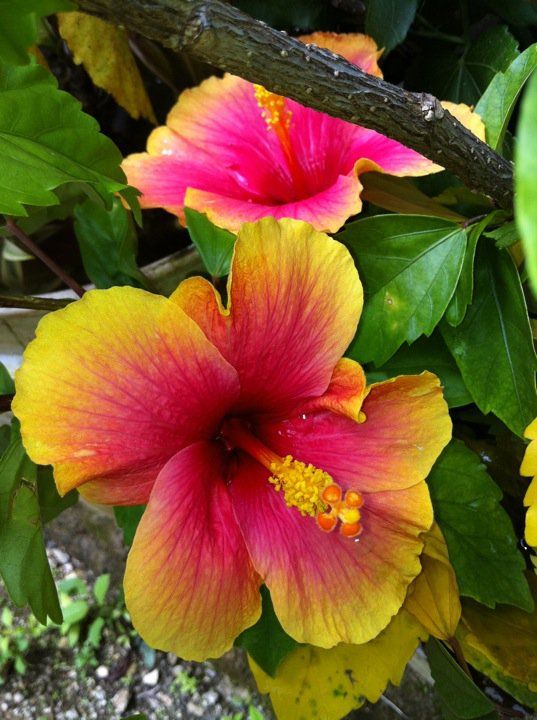 Culture grows in the soil of activity.  This leadership principles Tempe demonstrated by simple gardening. Many gardeners learned that the health of vegetables or the color of flowers is determined by the conditions of the soil in which it is planted.

The Confederate Rose flower, also known as hibiscus, is famous for changing colors. Sometimes it can go through multiple color ranges in one day. Some hibiscus plants are orange others will appear blue some will be purple or red or yellow. If you’ve ever grown hibiscus flowers, it probably didn’t take you long to realize that it is the PH levels or the nutrients inside the soil that will have a profound impact on this plant.[1]

Every company has to make a choice in business. Every unit or organization has to decide what is most important. No company can do everything well. Therefore, one of the most important decisions a leader will ever make is where they place the company’s attention. When leaders make decisions on behalf of their organization, they ultimately focus the attention for the rest of organization. Action follows attention. What many leaders fail to understand is just how significant those actions will be for the overall culture of the organization.

Here is a different way of thinking about culture. We refer to our species as human beings not human doings. The essence of mankind is measured in who they are not what they do. However, when two people meet often the very first thing they describe about themselves is what they do not who they are as a way of introduction. In other words, we often view our self and see our worth as people in terms of what we do.

Describing yourself to somebody in terms of what you do is not necessarily bad. However, it doesn’t really tell the whole story about who we are as an individual. Some people can take this to extremes. The only way that they see value as a human is in what they do. This is where they put the cart in front of the horse.  Your vocation may be very important to you; however, it does not sum up the totality of who you are.

I’m writing this blog today to describe a particular passage in the Bible in Romans 5:3-4.  In these verses the Bible makes a fascinating statement about character. This passage describes the process by which character is developed, proven, and then put to the test. Temptations, according to verse three, is the soil in which the plant of character grows.  Of course, there are other elements that influence character, but Romans describes how temptation reveals the core of what’s inside a person.

When a person resists temptation they develop an internal strength. This strength leads to endurance of character according to verse three. Endurance, when tested over the course of time, leads to character. It’s not just the words that someone says that about themselves; You learn what is really inside a person by the way they act over a period of time. This is what we’ve referred to as a person’s character. That’s why verse four declares that character leads to hope.  Hope isn’t automatic, it comes through hard work and proven character over a period of time.