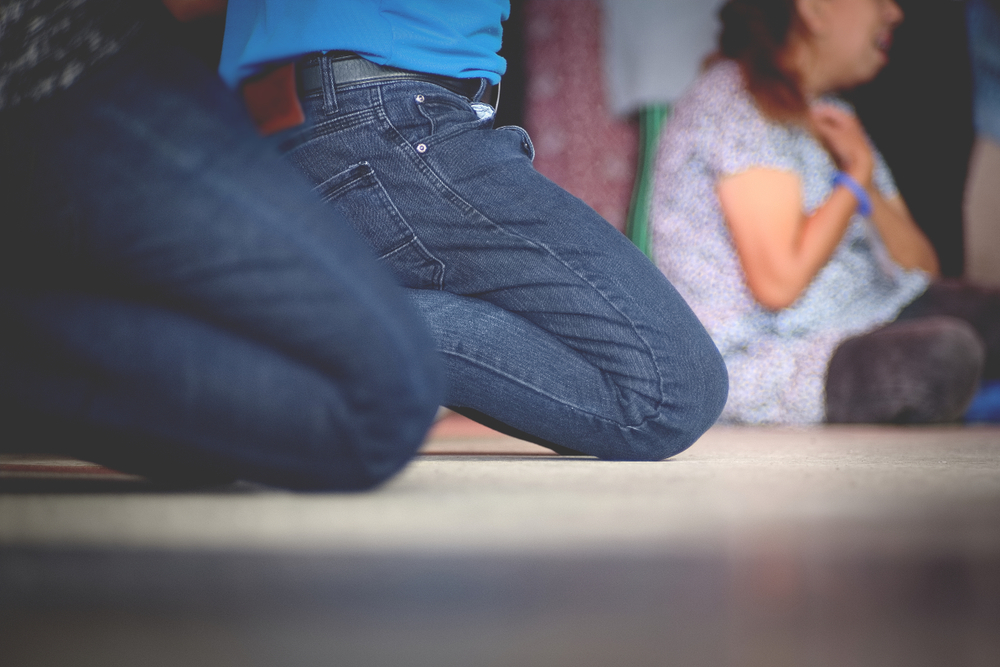 One of the most difficult parts of winning a war is to capture hearts and minds. Armies have faced this challenge for hundreds of years. The latest military technology cannot win someone’s heart. All of the smart bombs in the world will not ultimately capture the heart of the people who survive the battle. Thousands of warriors with millions of bullets cannot kill the hopes or dreams of your enemies. Only by offering a better future will you be able to capture the next generation of a defeated country.

The United States is currently involved in the longest war in America’s history! The war in Afghanistan has gone on much longer than any war in history.  During the years that I spent on the battlefield in Afghanistan, I realized that the US government should have done a much better job of targeting the hearts and minds of the Afghan people. Admittedly, this is the difficult part of winning ultimate victory. It is easier to kill the enemy on a battlefield than it is to win the hearts and minds of the people who are on the fence about the war.

I had the privilege of working with some of the greatest warriors America has ever produced. I often saw great military victories in spite of terrible danger. However, I also left some battlefields wondering if a short-won victory just created more enemies than were killed on the battlefield. Without a deliberate plan to win hearts and minds, the next generation of a conquered nation may rise up and fight for the same land all over again!  During the rest of this blog, I’m going to use the idea of winning hearts and minds as it applies to spiritual warfare. I’m going to specifically talk about the weapon of prayer and how it alone can win hearts and minds:

A military campaign can result in a temporary victory and a long-term defeat. Bullets and bombs can create a temporary victory. This is best seen in armies that are forced into unconditional surrender by a more powerful military force. However, any great military leader will tell you that if you cannot win the hearts of the people, a military victory is short-lived. Bullets may force someone to surrender temporarily, while inside their heart fomenting rebellion.

A lasting peace comes when you have not just won the military victory on the battlefield, but also captured your enemy’s hearts and minds. In other words, true victory comes through the heart. Until the heart is surrendered, the war is not totally won. I think some military leaders forget this concept when they plot a campaign only to embarrass or annihilate their enemy. There is no way to a lasting victory without targeting the heart.

God has given his people the privilege of prayer! Prayer is an instrument of war in spiritual warfare. In order to be successful during spiritual warfare, you have to wield the weapon of prayer well. Prayer shows a dependence on God to help win hearts and minds. We all know instinctively that we can’t force someone else’s heart to value what our hearts value. None of us can make someone else think the way that we want them to think. However, God is more than able to change hearts and minds. That’s why prayer is the most effective weapon in spiritual warfare.

Whose heart is first?

Prayer during spiritual warfare is an assault on the heart! However, I want you to keep in mind the order in which a heart is won during spiritual warfare. I believe often God is looking for his people to get heart-level honest with him in prayer. By this concept I mean the Holy Spirit longs to change my heart long before he changes the heart of the person for whom I’m praying.   Prayer is first of all an assault on my heart, before God is willing to assault the hearts of others!

This concept is demonstrated in Psalm 2.  This coronation psalm of praise to King Jesus describes how God conquers the hearts of kings and nations.  It is vain to rise up and plot against an omnipotent God Psalm 2:1 says. Even if all of the rulers of the earth were to gather their armies together, that force would not be able to stand against King Jesus, according to Psalm 2:2. In fact, Psalm 2:4 says that God laughs in mockery when nations and armies rise up to defy him.   In Psalm 2:11-12 it’s clear that God commands the worship of all peoples on earth. This is hearts and minds language!

God doesn’t settle for just simply conquering his enemies and forcing them to submit to him; God goes to the extreme and wins their hearts and minds through the blood and death of his son Jesus. Intercessory prayer happens when God’s people get really serious about the hearts and minds of others around them. However, getting serious in intercessory prayer doesn’t begin until God first does a work in the hearts of those praying.

Win the heart by targeting the head

Ultimate victory on the battlefield doesn’t just defeat the will of your enemy. Rather, ultimate victory is accomplished when your enemy starts to value the things that you value and love the things that you love. This kind of victory only comes through supernatural help. Sometimes you have to show the people the error of their thinking before you can start to win their affections. Many people need to realize the problesms with their beliefsbefore they are willing to examine the problems with their behavior.

If you are in the habit of prayer for the souls of people around you, start to work at targeting their head by going through their heart. In other words, don’t settle for people just doing religious acts of service. Pray for a much deeper response.  Ask the Holy Spirit to change the heart of people for whom you are interceding.  Once the Holy Spirit has command of their heart; then it’s time to ask for him to mold their will and their actions as well.

This blog today was meant to be an encouragement to the prayer warrior. It was also meant to enlist men and women into the spiritual battle that is already happening around them. Don’t sit on the sidelines while this epic struggle for the souls of people is happening all around you. Be the kind of man or woman who gets bloodied every time you get on your knees!