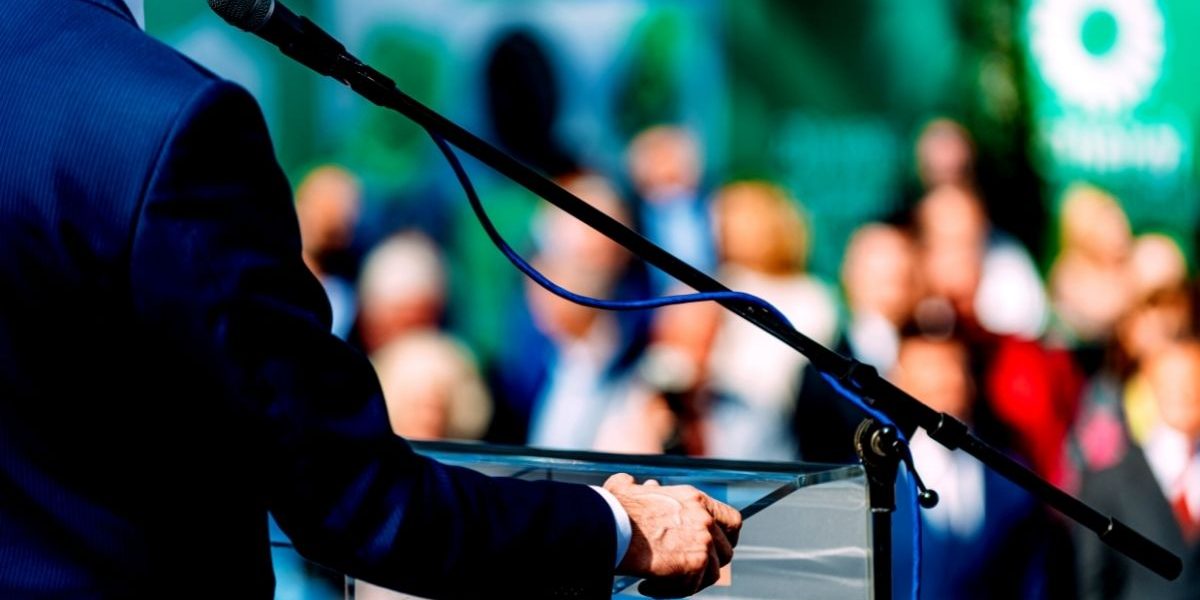 That’s generally how my response begins when I’m asked to consider a career in politics.  For many years, I’ve had groups of powerful individuals challenge (almost beg me at times) to run for political office. But, I leave no room for confusion when I respond to the suggestions that I should run for office.

“Why would anyone in their right mind run for elected office in today’s political landscape? “

-usually runs through my mind when people push me about politics. Typically, I use a variation of a famous quote from a US General who was often pushed to run for the office of President. William T. Sherman’s reply left no room for confusion: “If nominated, I will not run. If elected, I will not serve.”[1]

I’d rather run a cheese grater across my forehead for days than serve as an elected official in today’s political environment. Don’t misunderstand me, though; I have the greatest respect for honorable politicians. And recently, I was so shocked to hear that Mike Durant from “Black Hawk Down” with me was running for the US Senate.

Here are a few reasons why I respect guys like Mike Durant but have no interest in serving in public office myself:

Serving something greater than yourself

There are a lot of perks that come with being a powerful elected official. However, ultimately the only reason worthy of serving to seek a public office is the desire to serve something greater than yourself.

Mike Durant’s decades of service in the US military demonstrate that he is a guy who has placed the welfare of others above his own. Now, just serving in the military doesn’t make you qualified to serve in public office. But, it does indicate a sense of duty and sacrifice. These two qualities are essential in a great public servant.

The crowd will love you one day and hate you the next. Virtually every public figure has experienced this on occasion. This is true of elected officials, as well as superstars and famous celebrities.

An elected official is also placed in situations where he or she must make really challenging decisions. Therefore, every decision you make as an official is going to cause some of your constituents to love you and others to hate you. When you combine these tough decisions with a fickle crowd, it quickly becomes a no-win situation while serving as an elected official.

Serving makes you vulnerable to criticism

You need thick skin and a tender interior to be a great public servant. The tender interior gives you the ability to be sensitive to the needs and the challenges of your constituency. However, you will be criticized for virtually every decision you make. Therefore, a public leader is going to need a tough exterior along with that tender interior.

On the day of writing this post, it is Election Day in many communities across the United States. I’m not encouraging the reader in Alabama to vote for Mike Durant or any elected official in this week’s blog article. However, I AM challenging all of us to give a lot of respect to the guys and gals who choose to serve the public rather than exploit their talents for their own good.

Listen to my interview with Mike Durant, and hear why he wants to serve HERE.

[1] Sherman’s original quote was, “I will not accept if nominated and will not serve if elected.” https://politicaldictionary.com/words/shermanesque-statement/