Why the PJs were my brothers in battle 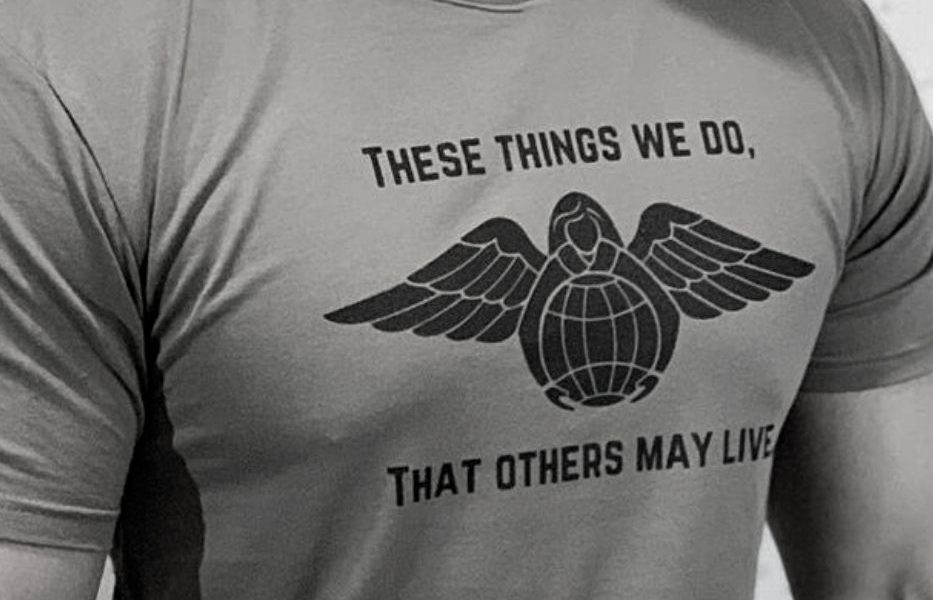 Donovan Chapman knows suffering. As an elite USAF Pararescue Jumper (PJ), he’s gone through some of the most difficult special operations training in the entire United States military. These warriors are the most competent trauma medics I’ve ever met.  If I were to take a bullet on the battlefield, there is no one I would rather have to treat my wounds than a PJ!

I have done countless combat operations with the PJs. They were right next to me on endless miles of long, difficult training missions. They were in the helicopters next to me or the Humvees beside me on most of the combat tours that I did. Maybe one of the reasons I would trust my life to the PJs is because they were always with me when times were hardest in training or combat.

I want to use the brotherhood between Army Rangers and Air Force PJs to illustrate why you need a relationship like this in your life also.

All of us find ourselves in a fight because of challenging circumstances from time to time. If you’re right in the middle of that fight for your life right now, it’s too late to look around and wonder who can help you out. You need a guy or a gal who will go with you into that fight before the circumstances get overwhelming.

The PJs represented the kind of warriors that were willing to go as Special Operators into the most difficult training operations and combat missions. I have personally watched these guys save countless lives on the battlefield. The reason they were able to make that kind of an impact is, they were willing to go into the difficult combat missions right next to those assaulters.

Do you have somebody who is willing to go with you into the most challenging circumstances of life? Do you have somebody you could call on right now and ask them to be next to you when life gets messy? If not, here’s what to look for in a guy or gal that might become your own personal PJ…

You need someone to watch your 6 o’clock

For many years I wore around a PJ t-shirt as a way of honoring these incredible warriors. Their unit logo is nothing spectacular to look at; it’s the actions behind the motto- That Others May Live– that makes this unit legendary. When not wearing US Army Ranger gear, I could usually be found wearing my PJ t-shirt.

The 6 o’clock position represents your blindside to warriors. It’s the place where you’re most vulnerable to attack, because you can’t see what’s coming from behind. That’s why we all need someone who has our back and can protect our blindside.

I was willing to put my body at risk and my life on the line, because I knew I had some of the greatest medical professionals on the planet right next to me. There is a great degree of confidence that goes along with knowing that somebody has your six o’clock position and is watching your back.

Every warrior knows the value of a battle buddy.  However, my courage went through the roof knowing that my battle buddy could perform the most skilled medical operations in the most challenging environments. I was willing to place everything on the line and take some pretty incredible risks with my health and even my life knowing that the PJs had my 6!

Do you have a buddy like Donovan Chapman?  Do you have a friend who’s got your 6 no matter how challenging the situation?  If not, you’re wide open to attack from your blind side. Don’t wait!  Go out and get a guy or gal that will go with you into the challenges of life.  You’ll be better off because of him or her.

Listen to the whole interview with Donovan Chapman HERE.