When stiff competition is scarier than Halloween, here’s how to overcome the fear 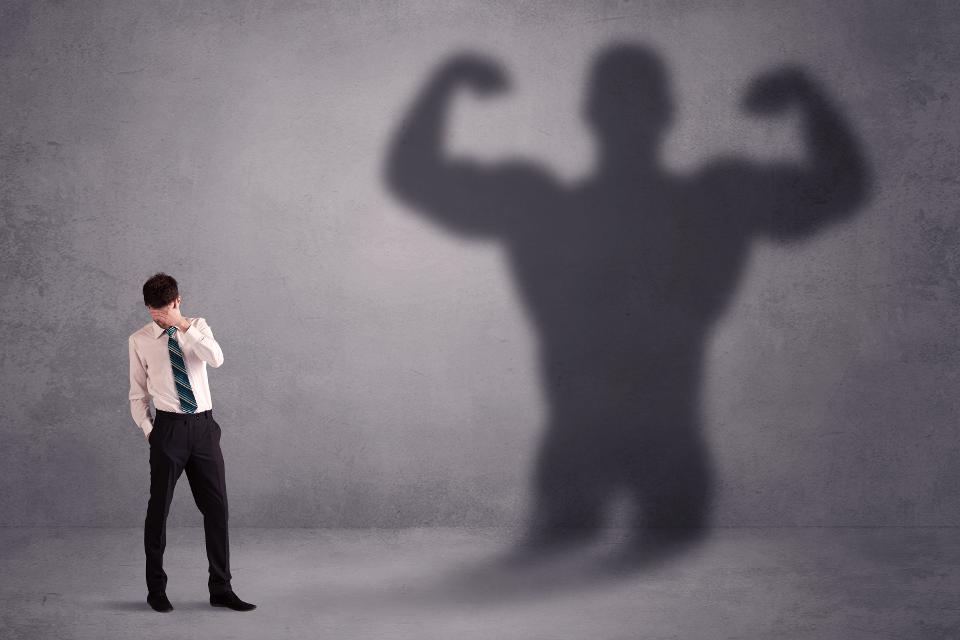 Many people hate competition. They see it as a threat to their way of life. Perhaps it’s because human nature is resistant to change that stiff competition can put pressure on us all. However, how you respond when the pressure gets great will ultimately be the difference between success and failure. Competition doesn’t have to hurt the team… It can help a team become much more successful. Here are my opinions of how competition can make your team better in the future.

Competing against yourself is always the greater challenge

I am convinced most teams are competing against the wrong adversary.  Even in industry, where the competition is stiff and profit margins are small, businesses compete against the wrong team.  Many business leaders attempt to stay one step ahead of their competition. Inevitably, this causes them to set their competitors as the standard for the way ahead to achieve or shall pass. This is a fatal mistake! A team is only able to reach its full potential when it starts to ruthlessly examine whether or not they are performing at their best.

Simply trying to out produce another corporation will not lead to your team performing at the best of their ability. Perhaps the other team that your performing against isn’t delivering at their full potential either. When measuring your team’s performance based on how they compare to the competition, a leader might make the mistake of setting the standard for excellence at simply meeting the other team. Just because a team outperforms the competition doesn’t mean that they are delivering at peak performance.  Any team will function at their peak potential only when they compete against themselves!  Your toughest competition will always be yourself. Stop trying to make your team outperform another organization. Start shooting for the tougher goal… expect your team to outperform themselves. When your team is competing against themselves rather than another organization, you will always get better performance.

Let others try to live up to your standards

Beating your competition might be great for your team- but it’s not everything! Henry Ford once said, “Competition whose motive is merely to compete, to drive some other fellow out, never carries very far.  The competitor to be feared is one who never bothers about you at all but goes on making his own business better all the time.  Businesses that grow by development and improvement do not die.  But when a business ceases to be creative, when it believes it has reached perfection and needs to do nothing but produce – no improvement, no development – it is done.”[1]

There are many more reasons why your team should not make the competition the focus of your success but, this may be one of the most important reasons. If you’re not careful as a leader fear will become the motivating factor for your team. When leaders define success based on the competition fear can quickly become the dominant emotion in your team. Don’t get me wrong… fear can be a powerful motivator! Fear can make people do some pretty amazing things.  Fear can also make people do some pretty stupid things.

There’s a great example of this in Genesis 30:9. Jacob, the patriarch in the Old Testament married two sisters. The younger sister, Rachel, was barren. The older sister, Leah, was able to conceive. Because they were married to the same man it is no exaggeration to say these two sisters saw each other as competition. Perhaps it was the fear of losing her husband’s affections that caused Leah to make a terrible decision in this verse. Leah allowed the fear of competition with her sister Rachel to give her servant Zilpha for a wife.  Think about the insanity of the logic. Leah struggled with the competition of her sister for her husband’s affection. Because the fear clouded her judgment, Leah’s solution to this dilemma was to give another woman to her husband as a wife?!? Now Leah has created a scenario whereby three women are competing for her husband’s attention rather than two.  Fear can make people do some pretty amazing things… it can also make people do something stupid.

The fear of losing your job or your industry to the competition can be a powerful motivator for your team. I’m not suggesting that a leader shouldn’t be a student of the industry, nor aware of what the competition is doing. Nor am I suggesting, leaders shouldn’t allow their teams to feel the pressure of stiff competition. What I am arguing in the blog today, is that leaders shouldn’t let fear become the primary motivator for your team.  In the end, fear can only take you so far. A team that is committed to doing their best every day and outperforming their results yesterday will always accomplish more than team which is motivated by fear.  I’d rather be on the team that is motivated by doing their best, rather than fear of beating the competition any day. Wouldn’t you?