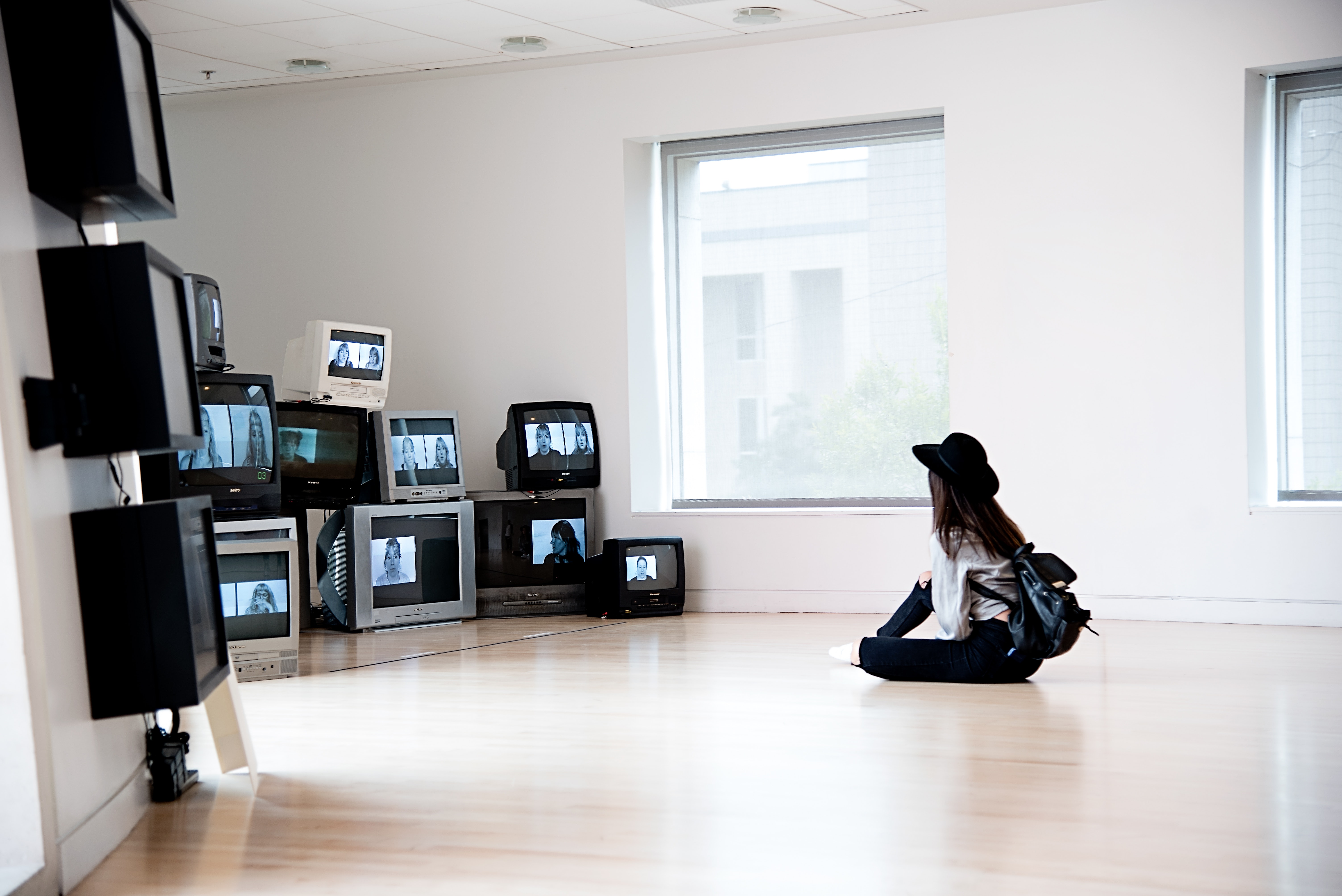 I love watching Ranger TV! Don’t bother trying to find this channel on your local cable provider- it’s not available. Don’t think that you will be able to tune into this channel through satellite television- they don’t carry this channel.  However, if it was a television channel, I would probably subscribe to it and spend all night long watching it. I could watch Ranger TV for endless hours and not turn the channel.

No, Ranger TV doesn’t consist of blowing stuff up or shooting people. Ask anyone who has ever attended the US Army’s Ranger Course and they will immediately tell you that “Ranger TV” is the phrased used to describe watching a small fire burn down. I’m not sure when the phrase Ranger TV was first associated with watching a fire burn. I think it probably has something to do with Ranger students out in the woods on a bitter cold night.  Any Ranger student will tell you that the few nights when they were allowed to start a small “squad-sized fire” are some of their greatest memories of Ranger School. Maybe this is where the phrase “Ranger TV” originates.

Fascinated by the fire

There are few other things to keep a Ranger student occupied like a small fire in the middle of a bitter cold winter night.  Perhaps that’s why fire fascinates me.  I don’t think I would be considered a pyromaniac. However, I could sit and watch as fire all night long.  A warm crackling fire is one of the things that I love most about the winter season. I’ll sometimes light a fire in the fireplace just to watch it burn, even though it’s not really cold outside.

You will probably find this weird, but it’s not even the heat from the fireplace that I enjoy most. I really like watching the flames dance across the logs. More than once I have found myself staring into the fireplace while losing all track of time. I consider fire to be one of God’s gracious gifts to people. I don’t just enjoy watching a fire in the fireplace; after a hard day, I often feel better just spending a few minutes watching Ranger TV.

I’m also fascinated by bug zappers. (By now, you’re probably certain that I’m weird.)  Did you ever notice how those bug zappers cause endless insects to fly to their death? Here’s what fascinates me: Why don’t the rest of the bugs ever learn from the first bug’s spectacular death?  It’s only natural that you would head toward the bug zapper if you and all of your little bug buddies are flying around with each other on a Friday night when you notice a light on the horizon.  Why don’t the rest of the bugs in the group get the picture when the first guy explodes into a ball of flame after flying into the big bright blue light?!

Like moths to an open flame, a fire gets people’s attention. Watch the nightly news when they are reporting about a fire. You can see crowds of people across the street watching the fire department do its job. Ranger TV can be more than fascinating; it can be hypnotizing!