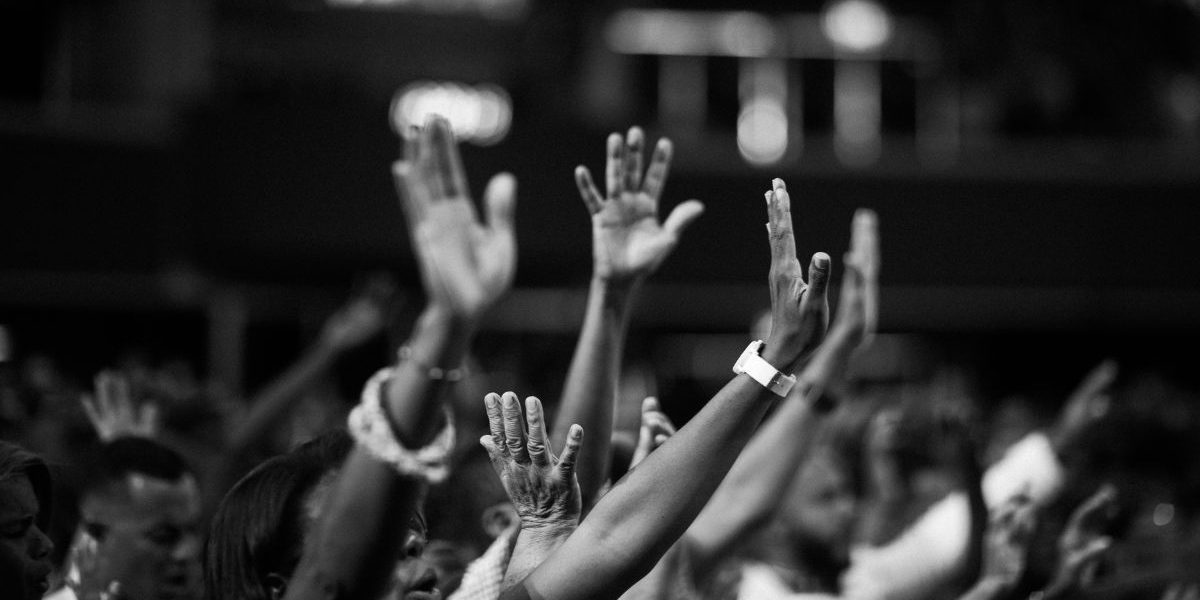 Andrew Chalmers dug a dark hole for himself… a spot that was so deep he couldn’t get out of it on his own.  In episode 63 of Unbeatable, Andrew describes his years of struggle with drug addiction.  In this very raw, honest interview, Andrew explains how taking one pill turned into a full-blown heroin addiction.

He describes what his addiction did to the people he loves the most and talks about his mother’s book; No One Visits the Mother of a Drug Addict. He describes his father having to sleep in front of the hotel door because he was convinced Andrew would try to break out of the room and find drugs the night before he was to check into another rehab facility.

If you’ve ever known someone who has struggled with addiction, you will resonate with everything you hear during this interview. If you’ve experienced the pain of watching someone you love throw their life away in a series of bad decisions because of addiction, you’ll relate to how Andrew describes what his choices did to the people he loves the most.

One pill changed the course of his future

Drug addiction began for Andrew when he was still a teenager. Although he was initially introduced to drugs by some of his sibling’s friends, the natural first step towards addiction began while spending the night at a friend’s house. This friend offered Andrew a prescription painkiller, and he got hooked that night on the way this drug made him feel.

Never did he imagine that these illegal drugs would eventually take everything he held dear in life from him. Andrew was in trouble with the law, living on the streets, hungry, and spiritually in a very dark place. Going from methadone to heroin, Andrew’s addiction started innocently but eventually became the hardest drug on the streets.

He tried numerous rehab facilities, but none helped him break his addiction completely.  One night, while preparing to finish another rehab program Andrew and some friends decided to slip out of the program and find some drugs before they completed the course. Moments like these caused Andrew to realize that he could no longer beat this addiction alone.

Andrew describes his Under the Bridge moment in this interview. His story takes a decisive turn when he describes the moment he was finally so broken that he was willing to surrender to God, looking for help to beat this addiction.

He describes this moment as ‘unconditional surrender’. Some people approach a relationship with God through terms and conditions. He says they’re holding something back from God but expecting God to give everything to them in return. Andrew tried and failed drug rehab facilities often enough to know that he could no longer hold anything back from God.

Andrew unconditionally surrendered his life to God while still a full-blown addict.  Days before this moment of surrender, Andrew finally realized that drugs would kill him unless Jesus stepped in and took over.

After Andrew unconditionally surrendered, God took over his life and gave him the power to dig out of this dark hole he had created through many years of bad decisions. God not only took over his mess but also turned Andrew’s life around, giving him a successful marriage and beautiful children.

Andrew now leads a ministry called Take the City to help clean up the streets of my hometown, Columbus, Georgia.

The power of Andrew’s story is just how radically a life can change after a moment of unconditional surrender. It was through surrender that Andrew finally found victory over his addiction. If Jesus can do this in Andrew’s life, he can meet you in your most significant challenges and help you through your biggest failures. I hope you will be as encouraged by Andrew’s story as I was in episode 63 of Unbeatable.

Listen to the entire interview HERE