Turning the “agony of defeat” into the “thrill of victory” 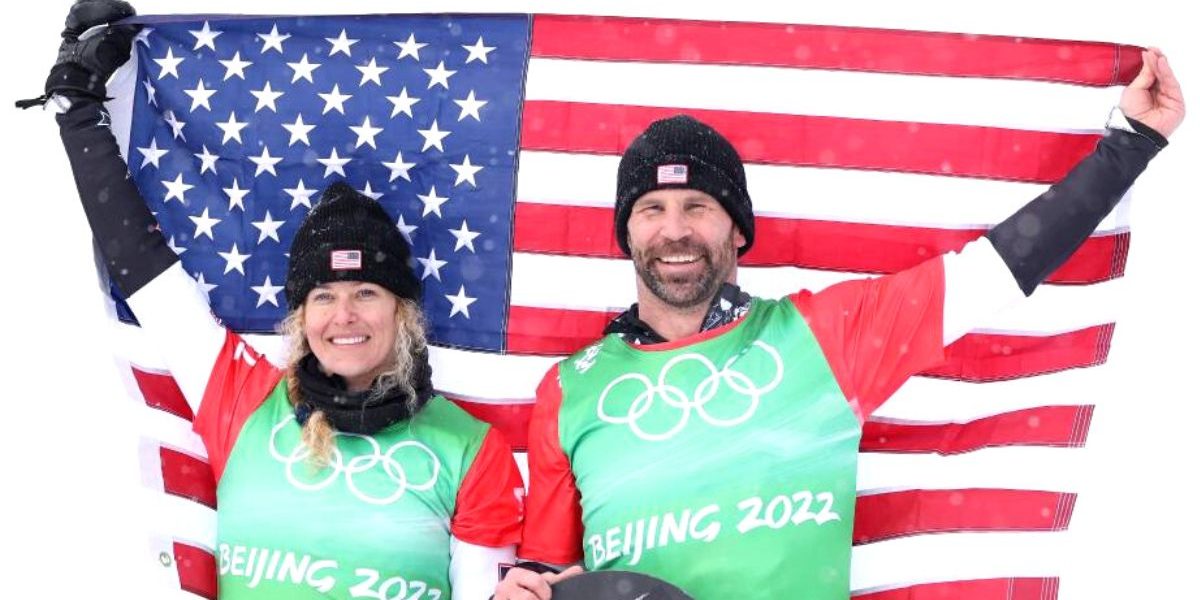 I’m not sure who thought this was appropriate for children, but a TV clip has stuck with me for most of my life.  When I was a child, ABC broadcasted a sports program on the weekend called Wide World of Sports.

The opening credits of this program contrasted the “thrill of victory” as athletes celebrated the big win in their sports, with the “agony of defeat” accompanied by a gruesome ski jump accident.

Every time I think of a ski accident, I remember this crash.

As a young child, I couldn’t pull my eyes away from the television as I watched this weekly accident. The clip left no doubt in the viewer’s minds that the athlete was seriously injured in the fall. (Who was the producer that thought this was acceptable programming for young audiences?!)

The agony of defeat fall took place during the 1970 Sapporo, Japan Winter Olympics.  (No, I didn’t watch the games live. I’m old… but not that old!). A young Yugoslavian (See, I told you it was a long time ago; the country of Yugoslavia doesn’t even exist anymore) ski-Jumper named Vink Bogataj came out of his tuck before he hit the ramp.  After getting off balance, he missed the ramp completely and careened into the crowd and trees next to the jump.

That clip was playing across the screen of my mind as I listened to Lindsey Jacobellis describe the major accident in 2012 that blew out her ACL. This crash should’ve been a career-ending injury for this X-games legend who helped popularize the sport of Snowboard Cross.

I felt like a kid again when I watched her and her partner, Nick Baumgartner, win the gold medal during the 2022 Beijing Olympic Games.  I jumped out of my chair with excitement as I watched this legend turn the “agony of defeat” into the “thrill of victory.” Jacobellis is no stranger to standing on the pedestal of victory after falling hard in the snow.

I hope every listener of episode 50 of the Unbeatable podcast will be as inspired as I am by this tenacious woman that has bounced back from injury and adversity more than once in her career.

When they placed the gold medal around her neck, she was the most decorated snowboarder in history.  And her partner, Nick Baumgartner, was the oldest US men’s winter Olympian.  Lindsey has competed in 5 Olympic games, 31 World Cups, and 10 X-games!

I could spend the rest of this article telling you about the more than 40 combined gold medals she has to her name. But, what caused me to celebrate her gold at the 2022 Beijing games were the obstacles she had to overcome to get to that point in her life. There are many lessons you can learn from the unbeatable Lindsey Jacobellis.  Here are three that stick with me about this woman who knows the agony and thrill of winter sports.

Lindsey’s love for snowboarding came out of tragedy.  She began as a skier, but her family’s winter vacation home burned down when she was still a child.  All the family’s ski equipment was destroyed in that fire, and the family didn’t have enough money to purchase new equipment.

This fire could have ended her career on the snow before it even began. However, rather than being beaten by this tragedy, Lindsey decided to take up the sport of snowboarding, and the rest… is history.

You’re going to face unexpected turns in life.  When those tragedies come, you can sit in the embers and regret what “could have been”, or you use those terrible moments to drive you in a different direction.

Get back up after you fall

Lindsey took a long time and much hard work to recover from her 2012 ACL tear. This could have been a career-ending injury at this point in modern medicine. Lindsey described how her knee wasn’t completely healing like the doctors thought it would.

She had to decide if she would compete with a 90% knee or if she was willing to go back through surgery and give herself a chance at a 100% recovery. This was a difficult decision, but Lindsey’s courage and hard work paid off.

You will take some spills and experience the agony of defeat on occasion. Get back up on your snowboard no matter how bad the fall.  How often or hard you fall isn’t as important as having the guts to get back up again like Lindsey.

Don’t let age hold you back

Lindsay became the oldest woman winter Olympian to win the gold medal in 2022. She was competing against women who weren’t even born when she appeared in her first Winter Games.

If there was a woman who should have been counted out because of her age, it was Lindsey.

However, she didn’t let age hold her back—no matter the challenges. Don’t let your youth hold you back from taking the bold steps of facing challenges. And if you’re a little bit older, don’t let your age become a convenient excuse for not meeting the significant challenges in life.

I watched the thrill of victory forged out of the agony of defeat as these two seasoned snowboarders celebrated this amazing achievement.  The crushing hug Nick gave Lindsey as she crossed the finish line of the 2022 finals served as a lesson to all of us:  You’re never too old to face your challenges.  Get back up no matter how bad the fall. And don’t allow life’s tragedies to destroy your dreams.

Listen to the whole interview with Lindsey HERE.