Retired Army Ranger Jeff Struecker walks through the TOP timeless principles he learned in Ranger School that have stuck with him his entire life. 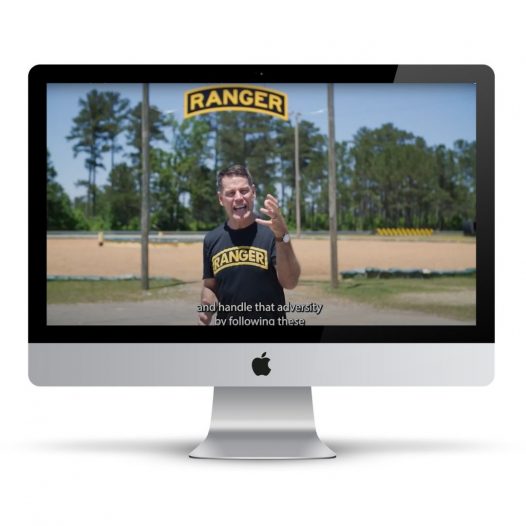 Jeff is a member of the US Army Ranger Hall of Fame. He served most of his military career with the Army Rangers and won the Best Ranger Competition as a Sergeant. In almost 23 years in the Army, Jeff served 17 combat deployments in 5 different US wars including Black Hawk Down. He has many awards and commendations from his military service, including the Silver Star for bravery in combat.