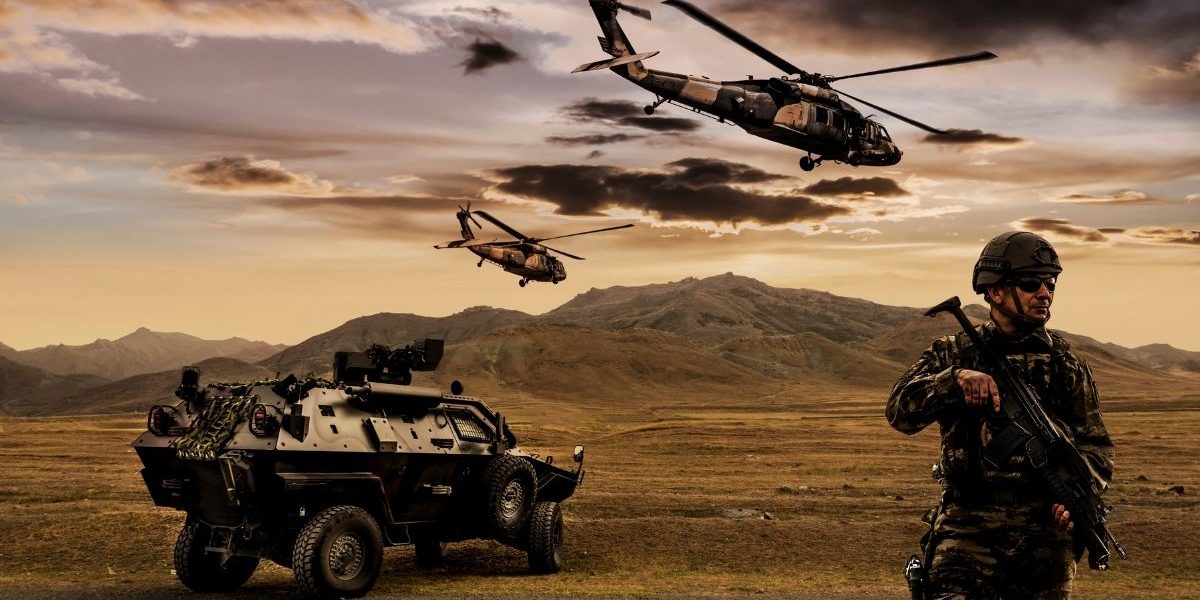 My unit conducted a rescue mission early in the Iraq War.  We called it “The Italian Job”.  Like all combat missions, it was dangerous; it was difficult.

But, this one was different.

Two Italian journalists were taken hostage by Al Qaeda forces in Iraq. I’m not particularly fond of the journalism industry and their coverage of the Iraq War. Therefore, this mission wasn’t high on my personal priority list. Moreover, these were Italian citizens with no connection to the United States government. But, this rescue mission was conducted entirely by US special operations forces.

Our commander had to make the decision to put US military forces at risk to save the lives of two Italian journalists with no connection to the US Government or military objectives whatsoever. Few people even with the highest regard for human life would look at the risks to US forces and attempt this mission. Even if the mission was a success, most planners would argue that the reward for rescuing these journalists didn’t outweigh the dangers.

Although I was a staff officer during this operation, I am still not exactly sure what prompted our commander to make the decision to go get these two journalists. However, once the decision was made, we put every ounce of energy and resources toward getting these two guys back to their families alive.

I want to use this risky rescue mission as a reminder that we all get trapped in difficult circumstances on occasion. When those dark moments happen, we need someone to mount a rescue mission to go get us.

Going in to get you

The first challenge for “The Italian Job” was to locate these two hostages. They had been held for weeks by Al Qaeda. After a series of publicly broadcast executions, it looked like these two men were on their way to a video-recorded beheading when we started focusing all our intelligence assets on this challenge.

Therefore, the greatest challenge at this stage was planning this mission with the highest degree of stealth and speed.

When you are stranded and in a bad situation, the only way out is for somebody to go into your dark circumstances and rescue you. Memorial Day is a day where we remember the men and women who chose to give their lives to rescue their friends or nation from tyrants and evil people.

Once the plan was developed and the commander gave the green light to execute the operation, all US special operations assets were focused on getting these two journalists out of captivity alive. I am not able to tell you all about the special operations assets that were dedicated to this operation. However, I will stress that the greatest military force on earth stopped dismantling terrorist networks and killing bad guys for a few brief moments.

It felt good to be part of something good during “The Italian Job”. The awesome power of our joint military task force transitioned from destroying to rescuing for a few brief moments in this long, bloody war.

We swooped in with our special operations helicopters and immediately assaulted the objective. After killing the Al Qaeda guards, we were able to pull the journalists out of a dungeon cell. This mission was executed to perfection. We put these two emaciated journalists on helicopters and flew them to coalition forces that could get them back to Italy as quickly as possible.

I will never forget the look on these two men’s faces when we breached the door to rescue them. There was a priceless moment where you could see in the eyes the first glimmer of hope. When they realized that they might survive this terrible ordeal, these two men became overwhelmed with emotion.

You may never end up in a terrorist prison cell. However, all of us get into dark, difficult circumstances on occasion. It’s in the middle of these overwhelming circumstances that we need someone to enter our problems and lead us safely out.

I cannot overemphasize the privilege it was to work with these incredibly talented warriors who put their life on the line for these journalists during “The Italian Job”. I hope this Memorial Day week you will remember someone who conducted a mission on your behalf so that you could live in your free country.

If you don’t know of anyone to thank personally, then perhaps you should spend this week, thinking about the greatest rescue mission in humanity- the rescue mission that Jesus conducted to save his people from their sins.