There’s more to life than trophies (but they’re cool, too) 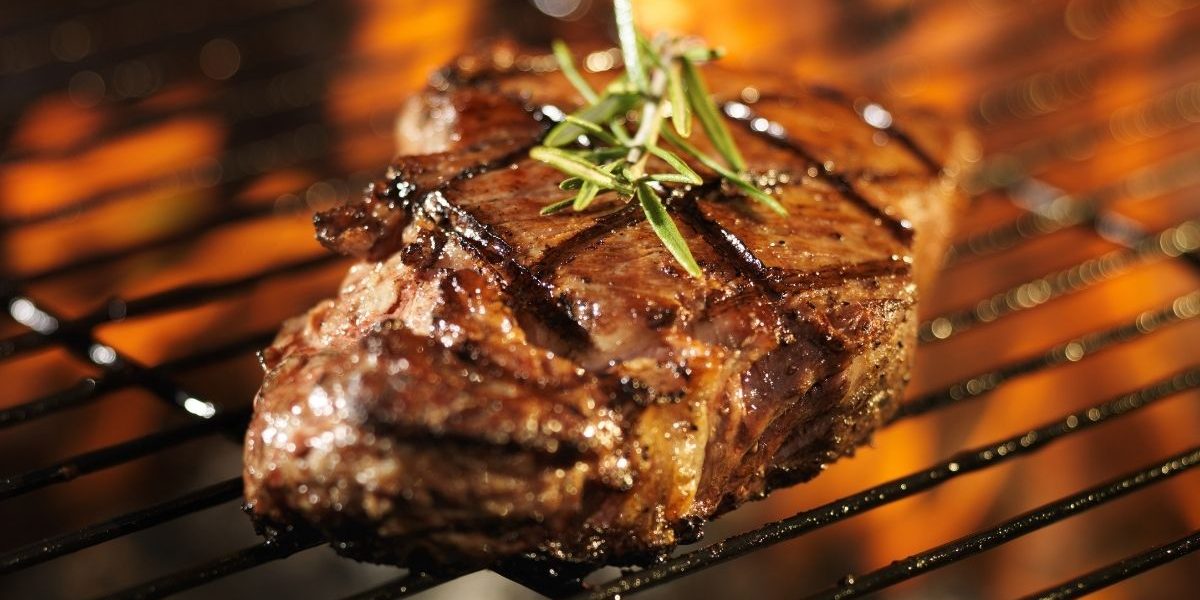 BBQ and buddies are the perfect combination.  That’s why I invited my buddy and BBQ pitmaster champion, Christopher Prieto, to appear on the latest episode of UNBEATABLE.

I don’t have enough space in this short article to tell you all the ways that Christopher motivates me.

When I was first introduced to Christopher, I noticed that everyone kept talking about him like I should recognize him and his name. I’m not a foodie, and I don’t watch much TV, so I had no clue who he was. Even after his friends started to explain all his accomplishments and awards in the BBQ business, I still didn’t understand his success. They described the cooking competitions and his many awards even more before I realized just how talented he is.

No one gets to the top of their industry without figuring a few things out first. And Christopher had certainly figured lots of things out about the food industry before he opened his dream restaurant, Prime BBQ, in Knightdale, NC.

Even if you don’t eat BBQ or have never been to North Carolina, here are a few things you can learn from Christopher, no matter the line of work you’re in:

Christopher and I hit it off immediately. I found an instant connection with this guy. -which is kind of strange, because I’m not super passionate about food. Christopher doesn’t seem like the kind of guy I would want to hang around unless it was to grab some quick lunch between appointments.

The more time I spent around Christopher, though, the more I was amazed at this guy. There is something different about Christopher that draws me to him, and it didn’t take me very long before I realized what makes him stand out from the rest. This guy understands who he is and his purpose in life!

Christopher calls it his “why”.

But if he were just a guy who understood his purpose in life, I don’t think we would have connected so closely. Christopher doesn’t just understand his ‘why’… he has perfected it! He is a guy who has decided to put everything he is into the reason why he exists. This makes him a guy I want to learn from and get to know better.

You will never go wrong spending dedicated energy figuring out your purpose in life. Once you’ve figured it out, follow Christopher’s example, and give it everything you’ve got! You won’t be disappointed by the results.

Learn to master your craft

Since May is BBQ Month in the USA (I didn’t make that up. Google it if you don’t believe me.) I wanted to introduce the #UnbeatableArmy to the greatest BBQ boss in America. -a guy who has been breathing BBQ since he was a child.

Obviously, he has mastered the craft of BBQ. All you need to do is look at the MANY awards on the wall. Christopher holds some of the top awards in a very competitive industry.  It takes years of education and experience to get to the level that Christopher has accomplished.

This son of an immigrant began cooking when he was still a child in Texas. By the time he was 19, he was already competing against some of the greatest BBQ masters in America. He learned both the art and science of making great food.

Be careful where you look for validation

But Christopher has a secret sauce that you need to know about.  Despite all the trophies and all of the accolades, there is something even deeper that drives Christopher to give his best every day at Prime-BBQ.  It’s the reason why he pursues his passion and pursues excellence in everything he does… not just BBQ.

All of us can be tempted into believing that a blue ribbon or first-place trophy makes us special.  There’s nothing wrong with pursuing excellence or trying to be your best at something.  However, I want to caution you not to look to trophies and awards to define your personal worth.

Christopher learned a lesson about trophies when he was at the top of his game.  -a lesson that he communicates often to people who are invited to the back of the restaurant for a private tour of his pit area. When you look to trophies for validation, you can quickly find yourself frustrated and feeling worthless when you don’t finish the race or win the big competition.

Listen to the whole interview with Christopher HERE.