The first step is the hardest step 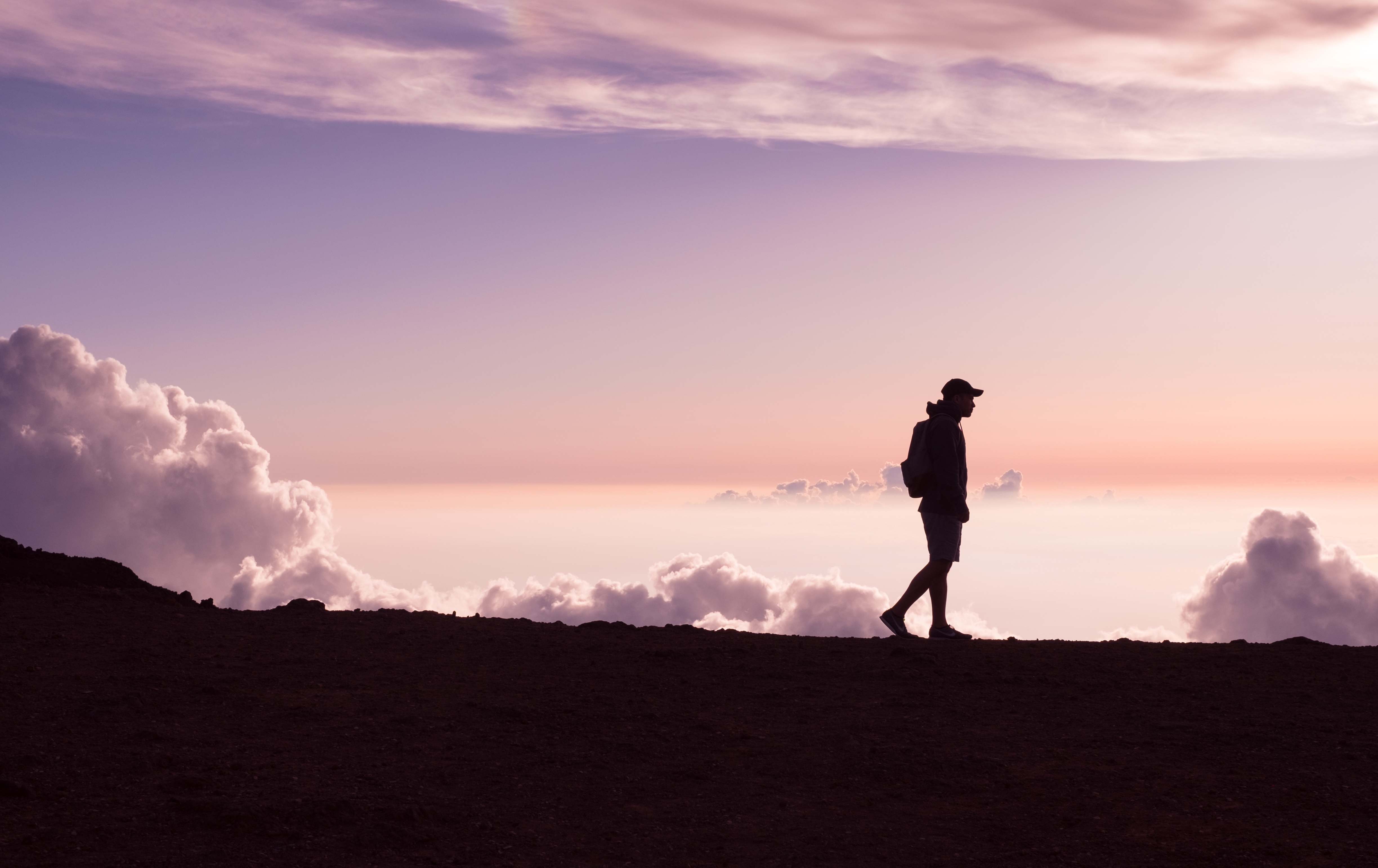 One of the toughest things I did as a soldier in the United States Army was forced marches. These long movements under heavy loads became both physically and mentally grueling. It takes a tough mind and a hard body to carry a 70-90-pound pack over 40-50 miles in a single day.

One of the longest, hardest walks I ever made in the Army was as a young sergeant was through the mountains of North Georgia many years ago. I was carrying a combat load and all of the communications equipment for a reconnaissance team in the 75th Ranger Regiment!  This means my pack alone weighed about 105 pounds. Our small reconnaissance team decided to do a long-distance movement carrying full combat load.  Our best guess is that we covered around 35 to 40 miles of mountainous terrain in the course of less than 24 hours. There was a brief point along this forced march where I thought I would pass out from exhaustion. This long-distance movement under such a heavy load made me so physically weak that I spent the night with severe muscle cramps and dry heaving because of the lack of water and food.

Well begun is half done

You’ve probably heard the phrase “the journey of 1000 miles begins with a single step.” Well, it’s actually true.  There is no limit to how far you can go if you’re willing to take the first steps of a journey. This is true in every aspect of life.

You can’t finish what you never start

What challenge have you been running from lately? Have you been hiding from something that you would really like to accomplish because you know it’s going to be a great challenge? Nothing great ever comes without hard work. Don’t let the difficulty of the journey prevent you from arriving at the greatest destiny of your life. Be willing to take the first step. Everything after that becomes easier.

There’s a great story in Matthew 14:25-28 about Peter taking a step of courage that no one else was willing to take. In this story, Jesus comes to the disciples amidst a terrible storm as they’re sailing across the Sea of Galilee. Jesus is defying the laws of nature by walking on top of the water. When they see this miracle, the disciples are in awe of Jesus. But Peter takes this further than any of the other disciples are willing to go. Peter wants to walk on water with Jesus. This guy has some guts!

What Jesus does next is almost as amazing as Peter’s request… Jesus calls Peter out onto the water with him in Matthew 14:29. Think about what happens next from the perspective of a lifelong fishermen. A man who has spent his entire life in a boat on the sea, he is about to do something that everyone knows is impossible. Peter, at the command of Jesus, steps out of the boat onto the water. Rather than sinking, the water holds his body weight and Peter is now doing the same miracle that Jesus is able to do- Peter is also walking on water!

Lord Jesus, I realize I am a sinner. I cannot be good enough to get to Heaven on my own. I need you to do a miracle in my life. I am asking you to forgive my sins by your death on the cross. I am committing my future to you right now. I will follow you wherever you asked me to go. Thank you for saving me and turning me into a new person. Amen.

If you just prayed that prayer, we would like to know about it. Would you please email us at cbc@calvaryministies.com ?   This first step was the most important step of your life. Every other step of faith comes easier after this step. Have fun on the journey with Jesus!

The post The first step is the hardest step appeared first on Calvary Baptist Church.