“The church is full of hypocrites!” 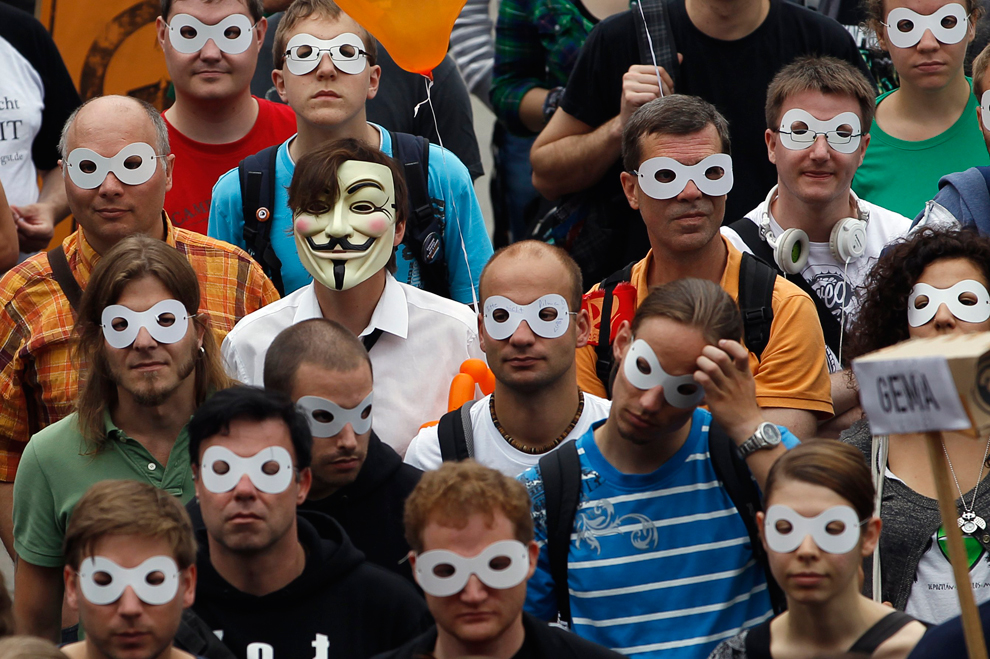 “The church is full of hypocrites!”  Have you ever heard that one?  I’ve heard this comment many times when sharing my faith in Jesus. I have heard this comment more than any other when talking to people about Jesus. I also assume that many more people believe this is true of church people but don’t actually make the comment. In other words, this is a pervasive thought in America.

Dealing with a difficult question

There are two possible meanings in the English language for the word “hypocrite”.  The first meaning refers to a person who puts on a false appearance of virtue or religion. The second meaning is a person who acts in contradiction to his or her stated beliefs or feelings.[1]

I automatically assume when someone tells me, “The church is full of hypocrites,” that they have been hurt in the past. Rather than become defensive, I usually try to figure out what prompts this statement. Usually, if the person is willing to open up about their past, I learned that they’ve been burned by a church person in the past, and they’re not sure they want to open themselves up to that pain again.

When I probe a little bit deeper, it becomes pretty clear they’re wrestling with the question, “Does faith in Jesus really changes people?”  Maybe the person who makes this kind of statement is asking the heartfelt question, “How can you expect me to believe that Jesus transforms people when the church people I know don’t live much different from everyone outside of church?”  When you hear this statement, I hope you will always listen to their hurt behind these words.

If the hypocrite statement is made from an honest heart, I believe it deserves an honest answer. The question behind this offensive statement is supremely important.  Therefore, the way you and I answer this question is also supremely important. Please keep this in mind: It’s not only your words, but the attitude behind your words when you hear this objection, that will make a difference.

Does Jesus’s Gospel change people at the soul-level? Absolutely! Do people still struggle with temptation and sin after surrendering to Jesus? Absolutely! Therefore, all of us who still fall into sin are guilty of hypocrisy. I suggest that Christians don’t try to present a church where people never struggle with temptation or imperfections. Rather, let’s demonstrate that Jesus’s church is full of people attempting to honor Jesus while still wrestling against their flesh. Maybe a church full of people like that will become appealing to someone who makes the statement, “The church is full of hypocrites!”

The post “The church is full of hypocrites!” appeared first on Calvary Baptist Church.