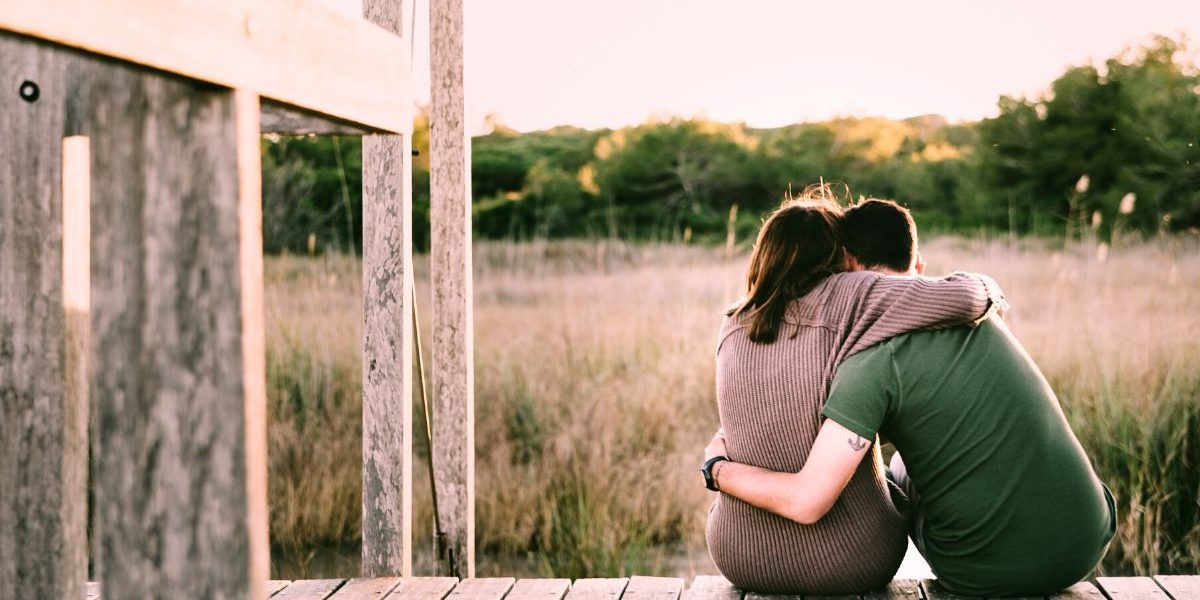 I hope that headline grabbed your attention! If you’re like me, you’re gonna scan the article to figure out what these three words are. That’s why I’m going to shamelessly drag the start of this article out as long as I can before giving you these words.

Hint: It’s not “I love you.” Those 3 words are easy to say but hard to follow through with. “I trust you” carries a massive amount of risk with it, and the phrase “I’ll be there” is powerful when someone is hurting, but it’s not the phrase I’m thinking of.

Those 3-word phrases all carry great power when speaking to someone dear to you, and although those words can have a significant impact on another person, I’m convinced the most challenging words I’m talking about come at the most significant cost to the one saying them.

Words that come at a cost

Okay, enough dragging my feet. Here they are… I FORGIVE YOU!

There’s no doubt these 3 words, when spoken sincerely, come at the greatest cost to the person speaking them.  And that’s what makes these 3 words so hard to say. The greater the offense, the harder it is to say them and mean them.

Parents are familiar with this scenario at home: Two siblings are fighting with each other. One hurts the other. Next, Mom or Dad requires the children to say, “I’m sorry.” Often these words are shallow and insincere because they are forced.

​​”I’m sorry” is just as hard for adults to say as children. I’m sure you’ve heard countless people offer an apology but not mean it.

The offer of sincere forgiveness is a truly rare event in human relationships. I rarely hear “I forgive you” after a sincere apology.  Perhaps that’s because the offended party has no intention of forgiving. Truthfully, it’s easier to hold a grudge or plot your revenge after someone wronged you than to forgive.

Why the cost is worth it

As a pastor and counselor, I have spent endless hours meeting with people facing severe relationship challenges. That relationship virtually comes to a stop when the offended party is unable to forgive. Perhaps they don’t want to forgive because of a sense of self-protection. Maybe it has to do with concern that they will be hurt again in the future that they refuse to forgive. However, a lack of forgiveness is the moment the relationship stops growing.

The person who refuses to forgive shuts himself or herself off from others so that they can’t be hurt again in the future. And although this is an understandable self-defense mechanism, it’s also self-defeating! You stop growing as an individual when you shut yourself off from other people.

We each need relationships to help us become the person we were intended to be. When people close themselves off from other relationships, they hurt themselves and others around them.

If someone hurt you, and you are having trouble saying the 3 most challenging words in the human vocabulary, force yourself to forgive. If, for no other reason, do it for your future.

If you’re having trouble finding the strength it takes to forgive, then you need to listen to episode 40 of Unbeatable.  Casey Beathard did the hardest thing a father will ever have to do; he forgave the man who murdered his son!  If Casey can forgive, then so can you.