Problems vs. Power (Which would win in a fight?) 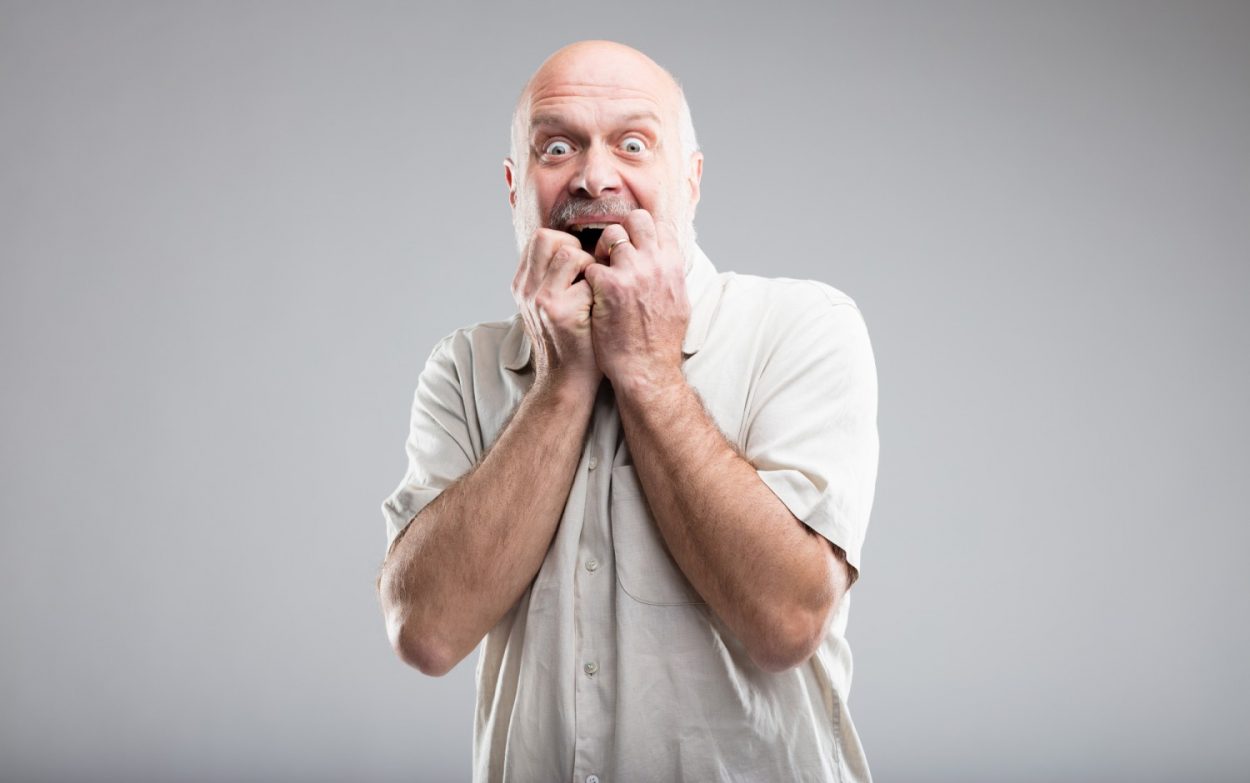 In honor of Flag Day, because I’m a patriot, I’d like to take you back in time to a moment in American history during the War of 1812. This is a moment of fear and uncertainty that led to the creation of our national anthem.  There is one stanza of this poem, written by a lawyer named Francis Scott Key, that describes a terrible night of uncertainty during the Battle of Fort McHenry, which helped create a firm foundation for the nation we live in today.

I’m afraid many of us, when we hear the national anthem sung at the beginning of a ballgame, don’t realize the significance and the uncertainty of those words. When Francis Scott Key sat down to write the poem which would become the Star-Spangled Banner, the fate of our nation was precarious. The merciless shelling of Fort McHenry was a picture of what was happening across this new nation. 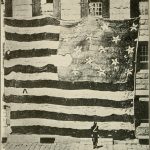 As a prisoner in the hold of a British warship, Key watched with great anxiety about the future if this country.  I’m not sure many of us can imagine the courage it took to endure this 25-hour naval bombardment of this small national fort.  Key was unable to watch most of the battle unfold from the dark belly of this British warship. He could barely make out the massive flag that flew over this fort. This 15-star and 15-stripe flag was a symbol of the fort’s endurance. Throughout the night of September 13, 1814, Key could only watch, and wait, and pray for the future of his country. The stress of this night was captured for us in the immortal lines of the poem when Key asked, “O say, does that star-spangled banner yet wave, O’er the land of the free and the home of the brave?”  This question should remind everyone of the power that fear has to enslave.  I want to give you something to consider the next time you’re struggling with some big personal problems.

Living in fear vs. living free

I realize that the story from Francis Scott Key’s life is more than 200 years old, but I think it still applies to the us today. You see, the question that this story compels us to address is- are you really living free if you are living in constant fear? More simply put, what does a life free from fear look like?

I am convinced when Francis Scott Key looked back on that terrible night much later in life, he would say that kind of fear is unbearable.  I believe if he was alive today, Key would tell you that he wasn’t living free while in the belly of an enemy warship wondering if his country would continue to exist tomorrow. Key might say that living with that kind of fear, isn’t really living at all. It’s just barely existing.

Have you been through some really traumatic times lately? Have you been through some terrifying circumstances where you didn’t know how the circumstances would turn out?  Living with that kind of fear is oppressive. Living in constant uncertainty is a terrible existence. What I want you to understand from this blog today is that you really aren’t living if you are experiencing constant fear! God did not create people to live that way. So, let’s look for just a moment at how you can live without fear.

The power to live free

For some of you, your fears are much more basic. Some wives fear tonight whether or not their husband is going to beat them again. Some children live in fear today of whether or not they will have enough food to make it through the day. Some senior adults live in fear of being abused or taken advantage of by the staff of the senior center in which they live.

Fear usually comes from one or two sources: sources that are out of our control (like natural disasters) or sins that others might commit against us.  Both of these sources indicate just how powerless we are over the world around us or the people in our lives. When we feel like our power is smallest, our fears become greatest.

Now we’re ready to talk about the renewal solution to fear. You need power greater than your fears to live free.  The solution to fear comes from supernatural power. It is only when you have surrendered your fears to The One who can control the universe around you, that you can find real peace in the midst of terrifying circumstances (John 14:1). This is exactly the kind of life Jesus demonstrated when his life was being threatened in Luke 13:31-33.  In these verses, Herod Antipas wanted to kill Jesus. Let me remind you, Herod was the king of Israel at the time. He certainly had the power to take a Jew’s life. Yet, Jesus was absolutely calm in the midst of this death threat. How was that possible? The answer to that question teaches us a lesson that all of us who live with fear need to learn. Jesus had absolute trust in his Father to control the circumstances of his life. Therefore, when confronted with the threat of death, Jesus was without fear. Jesus’s power to live a life without fear came from his relationship with God the Father.

That same power to live without fear is available for God’s people today. You don’t have to live a life with fear of the unknown. You don’t have to live a life in fear of what will happen to you tomorrow. You can live with complete peace knowing that the God of the universe has you in the palm of his hand if you have surrendered to Jesus Christ as your Lord and Savior (John 10:27-29).  That kind of fearless life, and that alone, is really living. Living in fear is less than the life God created for us. Don’t settle for less! Don’t live in fear!

The post Problems vs. Power (Which would win in a fight?) appeared first on Calvary Baptist Church.