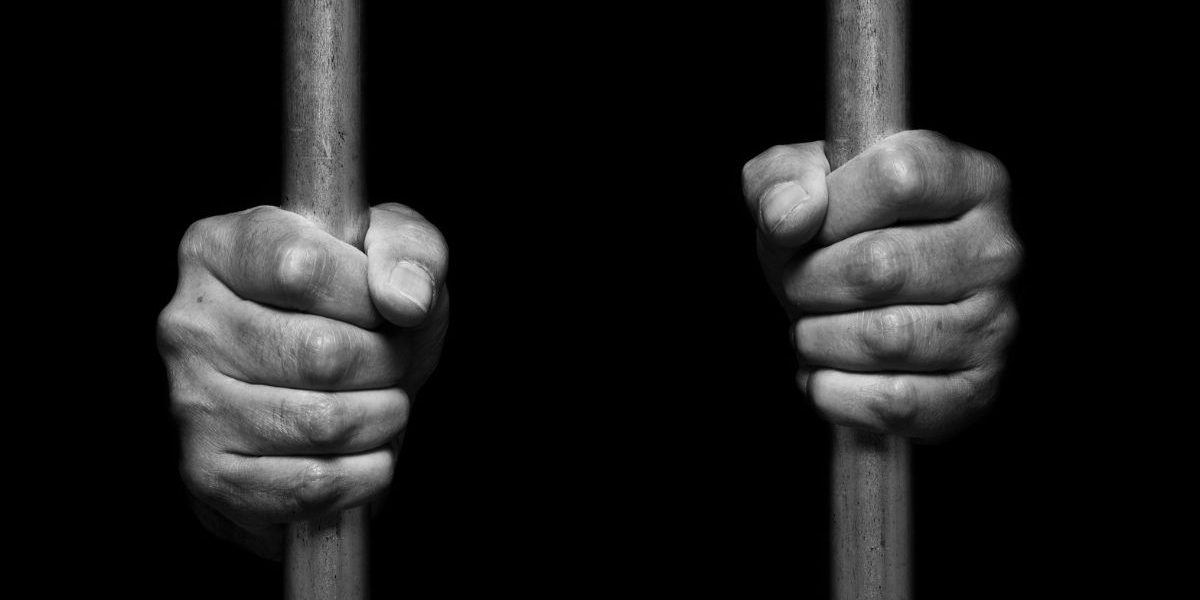 I normally don’t get speechless. However, I was at a loss for words when Jeff Deskovic started sharing his brutal journey on the latest episode of Unbeatable. I kept wondering, What are the right words to say to someone who has been wrongfully accused, convicted, and imprisoned for 16 years?

Nothing I said felt adequate to describe this incredible injustice.

While sitting, listening to Jeff’s story, I was moved by his fortitude and his perseverance. He is the perfect guest for Unbeatable. If there was ever a guy who should have just given up, it was Jeff Deskovic. However, he refused to give up and eventually won his freedom.

Here are three things that stuck out to me while listening to Jeff describe his journey toward exoneration and release after 16 years from a federal prison for a crime he didn’t commit.

Holding out for truth

Nothing in life is perfect. This, unfortunately, is also true of the US judicial system. The courts aren’t always perfect either. Jeff reminded me that roughly 25% of the total convicts in the United States are wrongfully imprisoned. When I heard that number, it was like a punch in the gut. How could our courts get conviction wrong this often? -kept running through my mind.

Jeff believed that the truth would eventually win out in his case. Just because the courts get a conviction wrong doesn’t mean that truth will always win out in the end, though. Jeff spent 16 years working in prison to convince the courts that they made a mistake when they sentenced him as a teenager for a rape and murder that he didn’t commit.

Holding on to your innocence after 7 appeals

I had trouble imagining what this would feel like to hear your appeal denied after the 5th or 6th attempt. At what point does someone just assume that nothing they do will ever change their circumstances going forward? That’s what kept going through my mind while listening to Jeff’s story.

If Thomas Edison had given up hope after his first dozen failures to perfect the incandescent light bulb, we might all still be sitting in the dark tonight. Edison’s unwillingness to give in and to give up and Jeff’s unwillingness to accept his fate is what demonstrated both these men are unbeatable.

Finally, after the 7th appeal, there was enough evidence for the courts to retry and overturn his conviction. This man would still be sitting in jail today had he never gone through the emotional hardship of a 7th appeal. This is one of the things that I hope everyone from the Unbeatable audience remembers from Jeff’s story: Don’t give up even if you’ve heard no or been turned down 4, 5, or 6 times. Maybe it’s the 7th time that you finally hear a yes!

Holding on to your sanity despite the circumstances

This is where I really struggled to find the words to say during this interview.  Maybe you were wondering like me, How does someone keep their sanity when every moment of every day you are faced with the brutal reality that you are in prison for a crime you didn’t commit?

Jeff learned how to bounce back time and again when facing difficulties in prison. He used his resilience to propel him forward while studying to receive a criminal justice degree and law degree. When life hits your hard for no fault of your own like it did Jeff, bounce back from it, and use the experience to make yourself stronger through it.

Turning your past into someone’s future

Jeff turned his painful past into a foundation to help people who are sharing the same circumstances he once went through. Jeff’s efforts now make him an advocate to reform the criminal justice system in the United States through what’s call “The Innocence Project”. His hard work and foundation for justice helped get Marc Douglas exonerated after 14 years in prison, also.

If you want to know more about Jeff and his foundation, check out his documentary “Conviction” on your favorite streaming platform.

Listen to my entire interview with Jeffrey HERE.