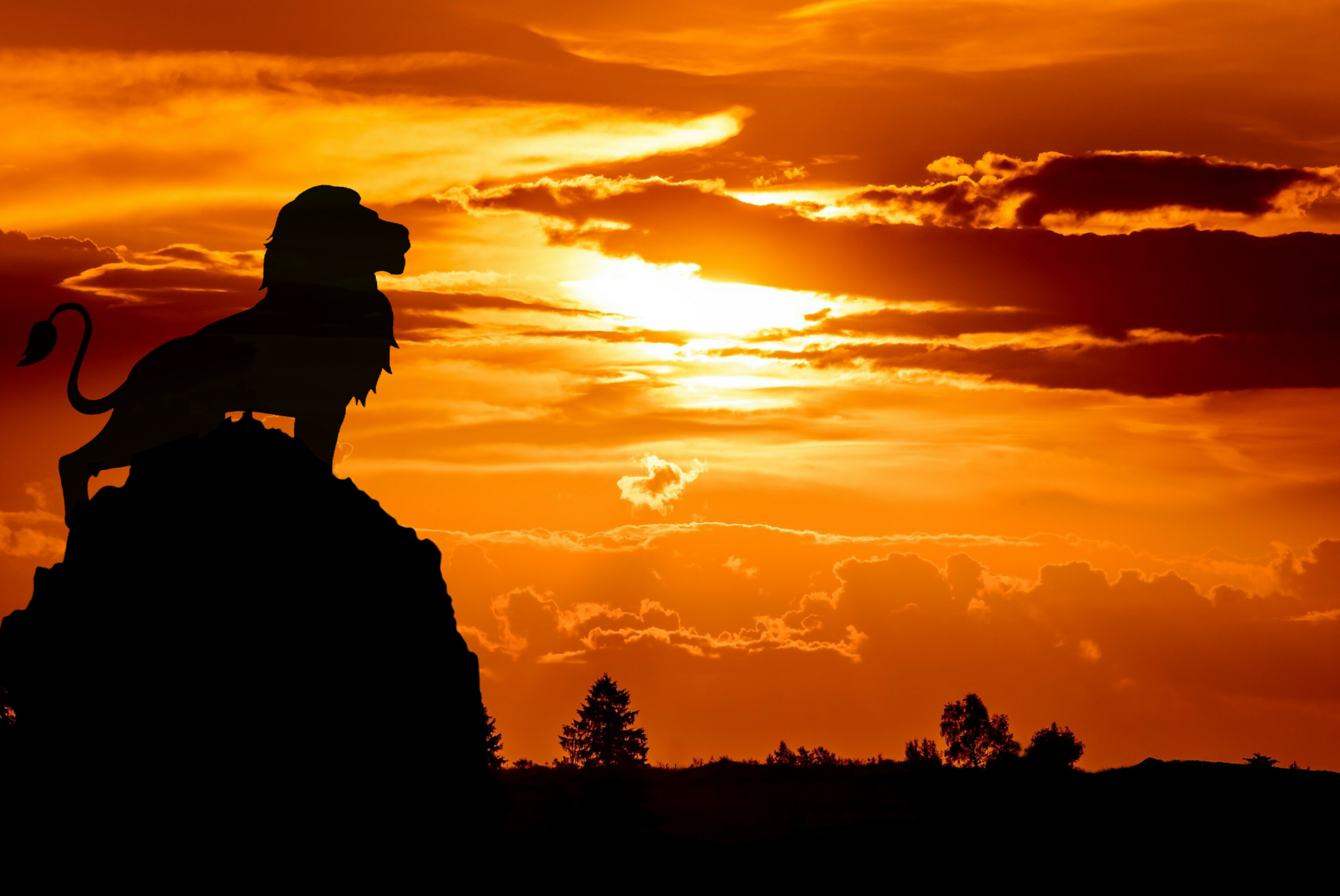 People all over the world are talking about the new Disney live action movie The Lion King. This movie is considered by some experts to represent a new era in cinematography.[1]Although Disney kept the original storyline from the animated movie many viewers consider this visual experience to be unique.

The story of this movie is awesome.  *Spoiler alert* the basis for this movie revolves around a king and his son. King Mufasa is a lion is over all of the beast of the Serengeti.  The movie begins with all the animals of the kingdom coming to pay homage to the birth of his son, Simba.  This firstborn son is the heir to Mufasa’s kingdom.  Almost immediately, Simba’s life is in danger by the wicked creatures that would steal his kingdom away from him.

Perhaps you’ve never made the connection from the movie The Lion King and reality.  Did you know that this Disney storyline is not far from what really happened to the King’s son many years ago?  Walt Disney’s story can help you understand about the real Lion King– his name is Jesus!

The line of the kings

The Bible describes Jesus as the real Lion King in Revelation 5:5. Well actually, this verse refers to Jesus as the lion from the tribe of Judah. There is a little bit of Jewish history contained in this verse.  Many centuries ago the nation of Israel was led by God. God directed his people by speaking to prophets and priests. However, Israel lived among nations that were ruled by a king. They wanted a king to rule over them as well. One of the most tragic moments in the Bible is when the people of God asked the prophet Samuel to appoint a king over them. By this request they were rejecting the leadership of Samuel and God.

You can almost feel the pain from Samuel’s voice as God gives the people their requests and appoints a king to them in 1 Samuel 8:21-22. Very quickly the people of God go astray under their new king. God is so disappointed with Saul, Israel’s first king, that God moves him from power. The next man that God selects to be king will not be chosen because of his strength or his size. David is appointed king because he has a heart for God.  David is a descendant from the tribe of Judah. God makes a covenant with David that one of his descendants will sit on the throne of Israel forever. From this moment on, Judah becomes the line of the King. This brief history demonstrates the kingly significance of the phrase “from the tribe of Judah”.

The King over all kings

If you are familiar with the Bible did it ever strike you as odd that Jesus is referred to as a lion? Often the Bible refers to Jesus as a lamb. This reference makes sense since Israel sacrificed lambs as part of their worship of God. That’s why the next verse in Revelation refers to Jesus as a slaughtered Lamb standing before the throne of God.  God was willing to give up his son, as a sacrifice to pay the penalty for all those that will come to him in faith.  Rather than inheriting the power and wealth that go along with being the heir to the throne, Jesus took the punishment and suffering that sinners deserve.  This is what the Bible means, when it refers to Jesus as the Lamb of God.

Why would the Bible’s use of the word lion refer to Jesus and Revelation 5:5? The answer to this question is what nature and Walt Disney point to in the movie The Lion King. A lion is considered the king of beasts. It is the animal that rules above all other animals. Most animal tribes have their own rulers. For example, there may be an alpha dog that is in charge of all the other dogs. The alpha dog has great authority over other dogs but no real power to command the elephants or giraffes.  This is what makes the lion unique among animals. It is the beast that rules over all other beasts of the Serengeti. A lion commands the respect of even the alpha dog.

Now you can see the kingly majesty in Revelation 5:5. Jesus is the real Lion King.  This one Bible verse describes Jesus as both a king from the tribe of Judah and the lion who rules over all the other creatures on earth. One day Jesus will return as the King above all kings to claim the glory and the honor that is due to him.  Therefore, I have one final “Lion King” question for you… Is Jesus the King of your life? If not, I challenge you to examine the claims that Jesus makes in John 12:44-50  In these verses he describes how you can become a faithful subject of the real Lion King.