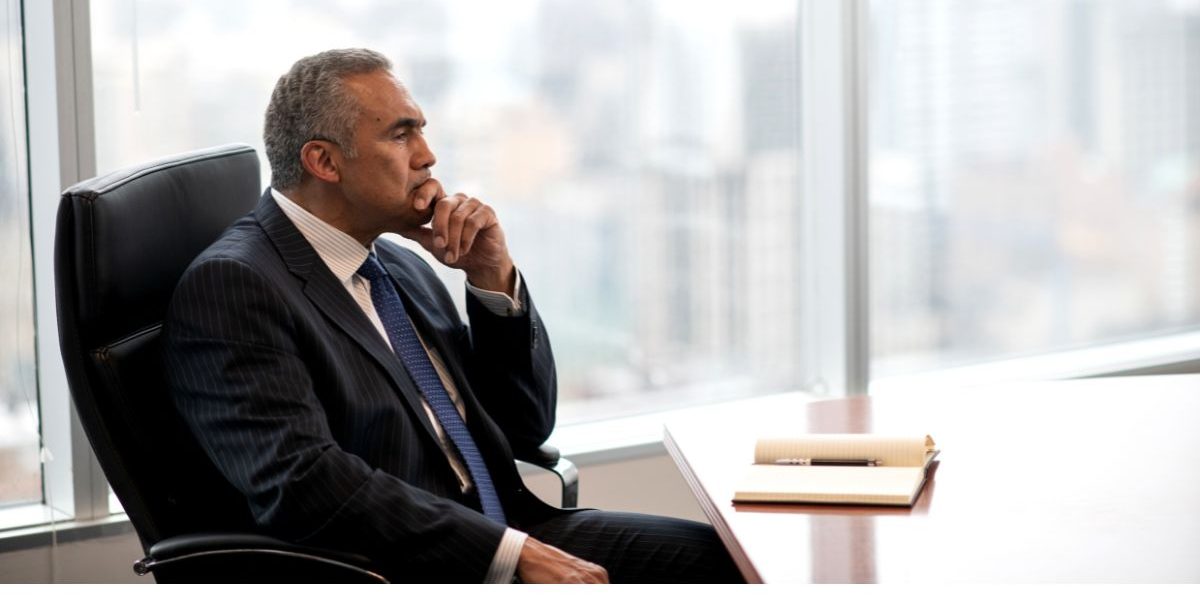 I want to dispel a myth today that has dominated leadership circles since I was a teenager.  I’ve heard the phrase, “Never let them see you sweat!” as far back as I can remember.

But this bogus leadership mantra comes from the notion that vulnerability might cause people to lose confidence in a leader or give your competitor an advantage to exploit.

For generations, the most elite university programs taught leaders to hide vulnerabilities to instill confidence in their followers.  However, almost every credible study on this leadership vulnerability over the past 20 years has demonstrated that this philosophy is flawed.  Many recent studies have revealed that when leaders hide their challenges, it doesn’t inspire team confidence.[1]  Rather, it works against the leader by creating a sense of distrust in a leader who is unwilling to be authentic with his or her team.

In this article, I want to explain why it’s important to “let them see you sweat,” and I heard the perfect demonstration of this delicate combination of power and vulnerability as a leader in my recent @UnbeatablePodcast interview with US Army Major General (Retired) Gregg Martin.  He courageously put his mental health challenges on display in a way I had never seen from a military leader of his rank.

In sharing his bipolar diagnosis, he is simultaneously helping leaders in and out of the military be vulnerable and powerful.

Let’s get real with each other for just a moment about getting real.  It takes courage to let down your guard and show weakness or vulnerability.  Perhaps that’s why the “never let them see you sweat” phrase became so commonplace.  -because showing weakness opens a leader up to criticism and rejection.

If you work in a high-pressure, highly competitive field like the less than 1% of military officers that will make it to the rank of General or Admiral, it’s almost unheard of to disclose your mental health issues.  A leader becomes the prime target for attack from insiders in the organization who are gunning for their position, and outsiders trying to take down your organization when putting vulnerability on display.

Since we’re getting honest about weaknesses and vulnerabilities, it’s time to admit that no one’s perfect.  This is another problem with the “never let them see you sweat” leader.  Deep down inside, we all know they’re not being entirely genuine as a leader.  If you’re like me, the person who tries to feign perfection as a leader causes me to wonder what else they are hiding from me.

I know that no leader is perfect.  Therefore, I instinctively know that a leader is hiding something by acting like they have no chinks in their armor.

The research shows that when a leader opens up about vulnerabilities, it creates trust in their team. Owning your weaknesses and issues makes it possible for you as a leader to relate to your team at a level otherwise impossible.  It opens the team up to see something authentic in their leader.

A leader’s weaknesses don’t have to limit his or her effectiveness.  Weaknesses force someone to lead differently than another.

When Gregg opened up about his mental health challenges, it opened the door for him to get the help he needed. By getting honest with his mental health care providers and the team around him, Gregg quickly learned how to use different leadership tools to compensate for this area of his life. When a leader builds this kind of trust, I believe others in the team will use their strengths to make up for a leader’s weaknesses.

This is one way that the team actually gets better and stronger when the leader owns their shortcomings.

Allowing others to be human, also

I don’t want to work in a position where I must fake perfection every day.  The daily stress of what others will think about me if they see my weakness is unbearable.  The constant worry that I’ll lose my job to someone else when they know I have some vulnerabilities sounds like a prison sentence.

One of the most significant benefits of working for a leader who “lets them see you sweat” is that it creates an environment of openness and honesty for everyone on the team.

I’m convinced the greatest thing Gregg ever did for his soldiers wasn’t leading them on the battlefield in the Iraq War. Instead, it was creating an environment where people started to feel like they could be open about their mental health issues or other challenges.  I hope millions of warriors and many more leaders will learn from Gregg’s example and show their humanity to others.

I hope they will see a man leading at the highest levels in one of the world’s largest and most challenging organizations.  I hope his example inspires them to drop their facades and “let them see you sweat.”

Listen to my interview with US Army Major General (Retired) Gregg Martin HERE.

[1] See Feeling Vulnerable? Disclosure of Vulnerability in the Charismatic Leadership Relationship. From Vol 10. Is 3 of the Journal of Leadership Studies, Fall, 2016.