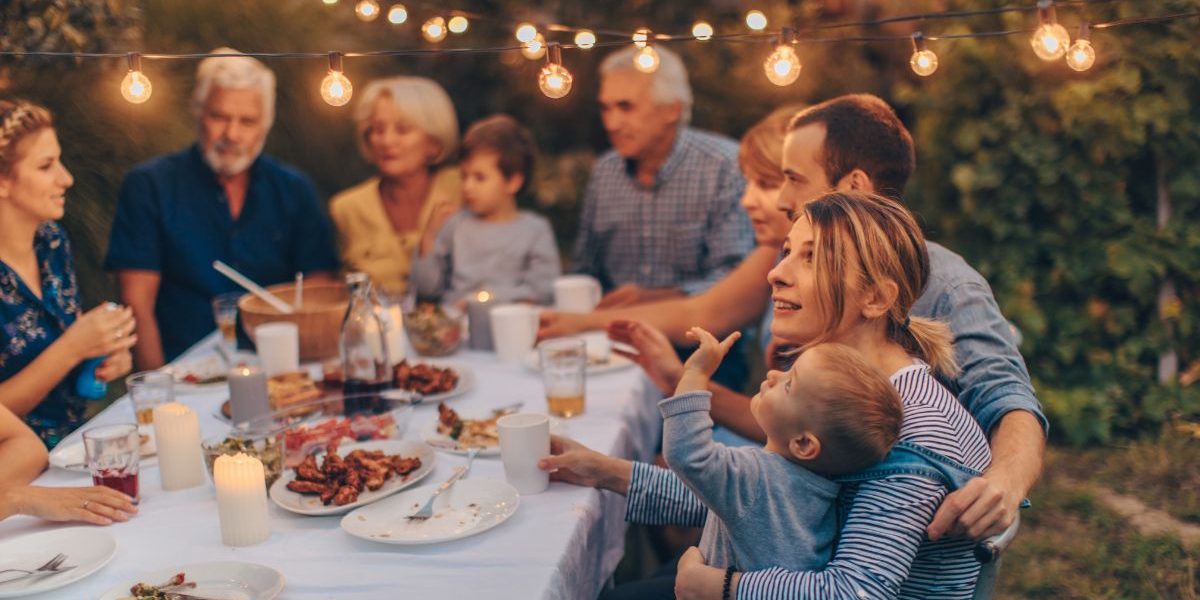 Bill Gasiamis learned in his mid-30’s what some people won’t realize until they reach 80 or 90 years old. He learned how fragile and short human life is.

This lesson was tough for a guy like Bill to learn. After spending years in the construction business, Bill was successful and supported his family through his physical effort and his hard work.

No one would expect a slight headache at 37 years old to turn into a series of brain bleeds. Most people won’t experience aneurisms like Bill’s until they are 80 years old or beyond. And if they do, most won’t survive the first of these significant health crises.

But Bill went through THREE of them in a very short period.

During my recent Unbeatable interview with Bill, he describes the process of learning to walk and talk again as a grown man after experiencing the major brain trauma that goes along with these types of health crises. These brain bleeds changed Bill’s character, and his personality changed significantly.

I’ve also known many warriors that have changed drastically due to traumatic brain injuries.  Many military spouses would say they’re married to a completely different person because of these brain injuries. Most of these warriors became more distant, angry, or unpredictable.

However, Bill learned something through these brain injuries that caused him to examine how he was treating people and became a much better man because of his injuries. Here’s a lesson that we can all learn from Bill’s story.

Facing down your worst enemy

Most people will never learn what Bill did from his brain injuries, because most of us will face our fragility and health limitations too late in life. By the time the average person experiences what Bill went through, most of their life is past, and it’s too late to undo the damage already done.

But you don’t have to go through traumatic brain injury to learn from someone’s else mistakes.

Bill eventually reached the point where he could say that the life-threatening brain bleeds became one of the best things ever. The illness that caused him to lose his job and radically limited his physical abilities caused him to get stronger in other areas of his life.

Building on the bedrock

If you dig down deep enough, anywhere in the world, you’ll eventually hit bedrock. Depending on where you live in the world, you might have to dig through many meters of surface-level stuff before you get to the earth’s firm foundation.

These brain injuries brought Bill to the rock bottom of his life. All the surface-level stuff he depended on to get him through work and life was stripped away while he was lying in a hospital bed, learning to talk again. At the bottom of his limitations, Bill learned what was most important in his life.

These moments made him begin to focus on the family he’d been neglecting and apologize for any mistakes he’d made in the past.

Many people never learn their true capabilities, because many people are never forced to face their limitations. Bill learned how to build a life on the bedrock of what’s important when he met his physical limits. Don’t be surprised when the world comes crashing in around you if you’re building your life on surface-level stuff.

Bill has to face every day with the knowledge that it could be his last.

The doctors have told him that the next brain bleed could be the big one that would end his life. You’d think that this knowledge would ruin his life, but Bill uses it to fuel his passion for helping others and savor every moment. He learned a powerful and painful lesson when he looked at how he treated the people closest to him.

You don’t need to experience a brain bleed for your life to be different tomorrow. All you need to do is take a hard look in the mirror and then make some changes based on what you see in the mirror.

Bill’s story is a reminder that life is fragile. It could be gone in a second. Your life will probably look different if you get up tomorrow and treat people like it’s your last day on earth. Don’t wait for a tomorrow that may never come to have that critical conversation you’ve been putting off. If you need to apologize for some past mistakes, let Bill’s story inspire you, as it did me, to live like it’s your last days.

Listen to my whole interview with Bill HERE.