Learning how to tie my shoes…again! 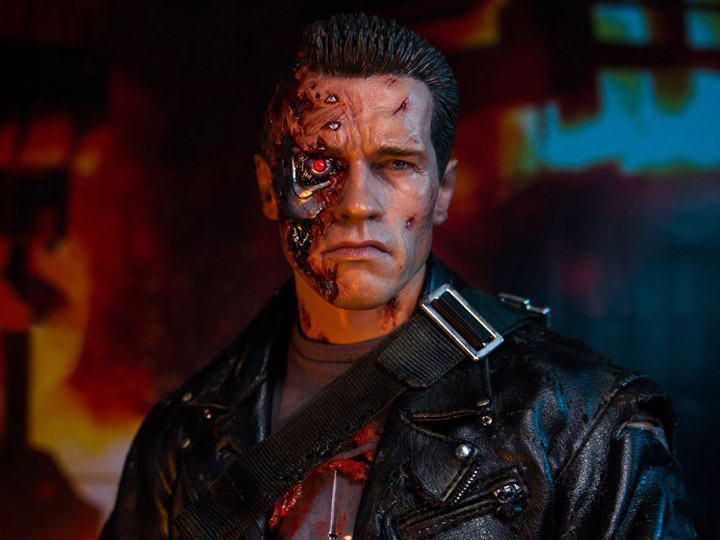 Many years ago, I was getting ready for some of the most difficult military training in my Army career. This military training has a high attrition rate. The physical difficulty was extreme, and there was a high degree of technical skills necessary to succeed.

One morning, I got up early and laced up my running shoes preparing to push myself harder today than yesterday. On this day, I set a running goal of beating my previous pace on this medium distance run. It was a beautiful morning, the weather was perfect, and I was running well. 8 miles into this 10-mile run, my right shoe started to come untied.  I didn’t want to slow my pace down, so I just continue to run with shoelaces dangling beneath my right foot. In fact, I looked down at my watch and noticed that I was on track to exceed my goal for this workout. 1/2 mile later, my right shoe became completely untied.

I knew that stopping to tie my shoe would only add seconds to the overall time for this run. However, I just mindlessly kept on running.  Within about 1 mile of my office building, my right shoelace tangled around my left foot as I was heading up a hill on the final stretch. Instantly, both feet were tangled up in my right shoelace. All of my inertia was heading uphill, and I was completely unable to brace myself when I fell headfirst to the ground. During the simple training run, I slid across the ground on my left hand and the left side of my face.  The pavement dug deep into my left hand and I still have the scar on my palm today. The left side of my face was scratched and bloodied and bleeding down my shirt when I limped back into my office building that morning.

Do you want to know what the worst part of this whole incident was? Of course, I was in pain. Obviously, I didn’t reach my training goal for this run. But the most frustrating and embarrassing part of this incident was walking into my office and sheepishly explaining to all of my buddies that the reason why I’m bloodied is because I don’t know how to tie my shoes!   My face looked like Arnold Schwarzenegger in the movie Terminator 2 for almost 6 weeks.

The building blocks of success

Believe it or not, I learned how to tie my shoes a long time ago. I don’t remember who taught me, but I’d been tying my shoes for many years before this training run.  In fact, I’d been tying my shoes for so long, it probably became so routine that I didn’t even bother to pay attention to it the morning of this training run. However, because of my inability to tie my shoes, I had to walk around looking like the walking dead for almost 2 months.

The powerful lesson I learned that morning is, don’t take the small things for granted. They may come back and “trip you up” in the future! Needless to say, from that morning forward, I’ve never failed to pay attention when I’m lacing up my running shoes before leaving the house.

Faith gets stronger with use

Sometimes we live like the everyday, ordinary days of our life have no real significance. Nothing could be further from the truth! Tying your shoes is no big feat for a grown man, but it’s a real challenge for a two-year-old. Failing to pay attention to the little things can often create big problems in the future. However, it is also true that giving focused attention to the small things now can result in big benefits in the future.

One of the most famous battles in the Bible is described in 1 Samuel 17. This is the famous story of when David meets the giant Goliath. Most people who grew up in church have heard the story of how a shepherd boy with a slingshot defeated one of the world’s greatest warriors. But a lot of people miss the training ground that prepared David for that battle.

David learned to face fear and exercise faith during his daily routine of taking care of his father’s sheep. Sitting on that hillside watching the sheep, David developed a relationship with God that would stick with him for the rest of his life. I am convinced many of David’s psalms recorded in the Bible began in his heart while he was sitting on the hill watching his father’s sheep.

It was also the simple routine of a shepherd that prepared him for the single combat that he would face with Goliath in the Valley of Elah.  David learned to face bears while protecting his father’s sheep. By the time that he hears Goliath taunting the armies of Israel, he’s already been battle tested by wild animals. David protected his father sheep by defending them against the lion with his bare hands.  Goliath would certainly be no match for a man who can defeat a lion with his own hands.  The building blocks of David’s faith began when he faced his fears while taking care of his father’s sheep. Goliath was no match for David.  David’s courage in the face of fear and his great faith was developed years before he ever faced down Goliath.

I don’t know what giants you’re going to have to face in the future, but I do know that faith can overcome any obstacle. The training ground for the crises of the future, is the way that you practice your faith today. Exercising small faith daily makes it strong when you need it.  Don’t wait until you’re facing your greatest crises before you start to exercise faith. Do it today in the ordinary routine of your life,’s and you will find that a faith that has been daily tested is going to stand up against the great battles of life.

The post Learning how to tie my shoes…again! appeared first on Calvary Baptist Church.