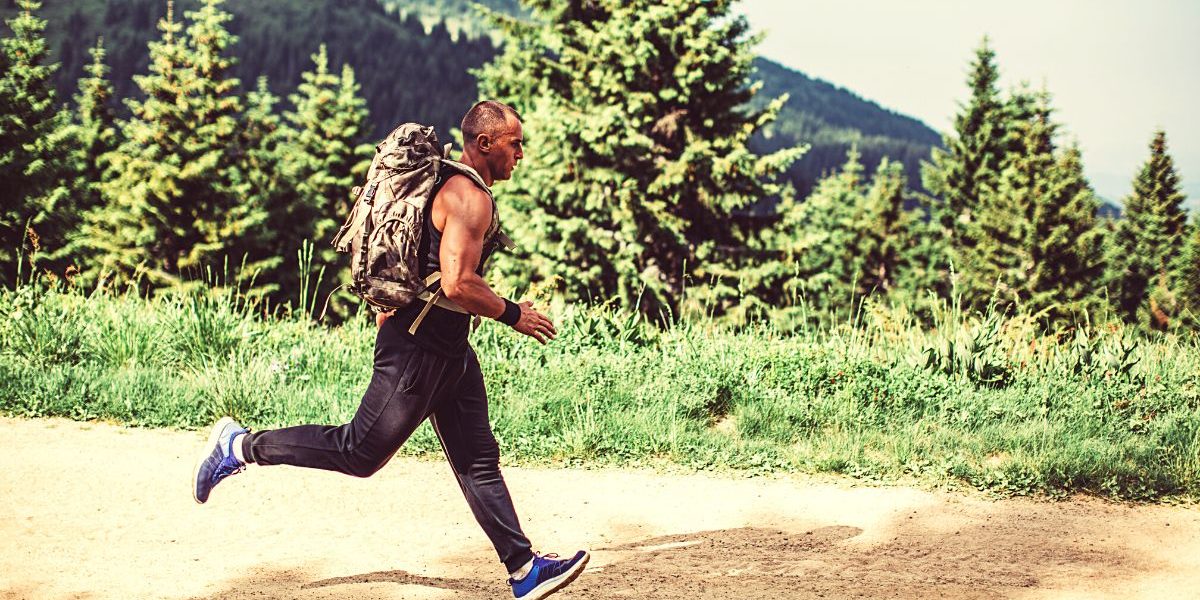 I’ve seen leaders with both courage and skill on battlefields across the world, and one of those amazing leaders was Lieutenant Larry Moores, who commanded my platoon during Black Hawk Down.  He was calm when others were losing control.  Perhaps this was due to his ability to understand the entire battlefield as he maneuvered his squads to meet the challenge of an overwhelming enemy force.

Larry’s courage on and off the battlefield will stick with me for the rest of my life. In the latest episode of Unbeatable, he reminded me about the urgency to prepare for hardships today.  If you wait until hardships come, it’s too late to prepare.  Here are a few of the principles that I learned about leading yourself and others through hardship by watching Larry Moores in Somalia:

This separates the men from the boys. The greatest warriors on earth put a lot of blood, sweat, and tears into training. It’s this kind of difficult training that allows them to do demanding missions on the battlefield.

All of us have ample opportunities to cut corners and only give second best when life gets difficult. The guys and gals who give their best to difficult tasks and hard training really stand out from the pack when challenges come their way.

This advice seems self-evident. However, you’d be surprised how many times people decide to try a new “trick” or new technique during combat. Marathon runners live by this mantra: “Never race in a new pair of shoes.”

I reminded myself countless times not to run in a new pair of shoes in combat. Never use a new piece of equipment or new technique in combat that hasn’t been proven time and again in training.

Planners can lose their minds trying to consider all of the factors that could influence the life or death of warriors in combat. Therefore, the only way to mitigate the myriad of factors that influence a combat operation is to replicate on the battlefield what you did on the training fields. Nothing can remove all the variables, but realistic training helps.

When training was tough, realistic, and demanding, a warrior is prepared to execute a dangerous combat mission. This advice just drives home the necessity of training like you fight. Perfecting your techniques, tactics, and procedures (TTPs) in training is what makes executing a successful mission possible, despite the thousands of variables that weather, environment, and the enemy can bring to a combat mission.

Let the “rest” take care of itself

I put the word “rest” in quotes on purpose, because no one can stay in a persistent state of combat forever. Everyone needs to take some R&R (rest and recuperation) on occasion. The job of a leader in training is to use tough, realistic training to prepare warriors for the dangers and hardships of combat. However, a second job of leaders is to pay close attention to the workload of those warriors.

I want to thank Larry for reminding me that tough, realistic training is the only way to adequately prepare for combat, and this principle applies to all other leadership situations, also. Preparing for hardship in training makes all the variables manageable when facing complex, challenging combat operations. At the same time, don’t forget to factor in the need for rest after the hard training.

A well-trained, well-rested force can handle challenges on the battlefield, in boardrooms, or when the bottom drops out in your family.

Listen to my whole interview with Larry Moores HERE.

There’s more to life than trophies (but they’re cool, too)

When you look to trophies for validation you can quickly find yourself frustrated and feeling worthless when you don’t finish the race or win the big...