It’s time to drop “they” from your vocabulary 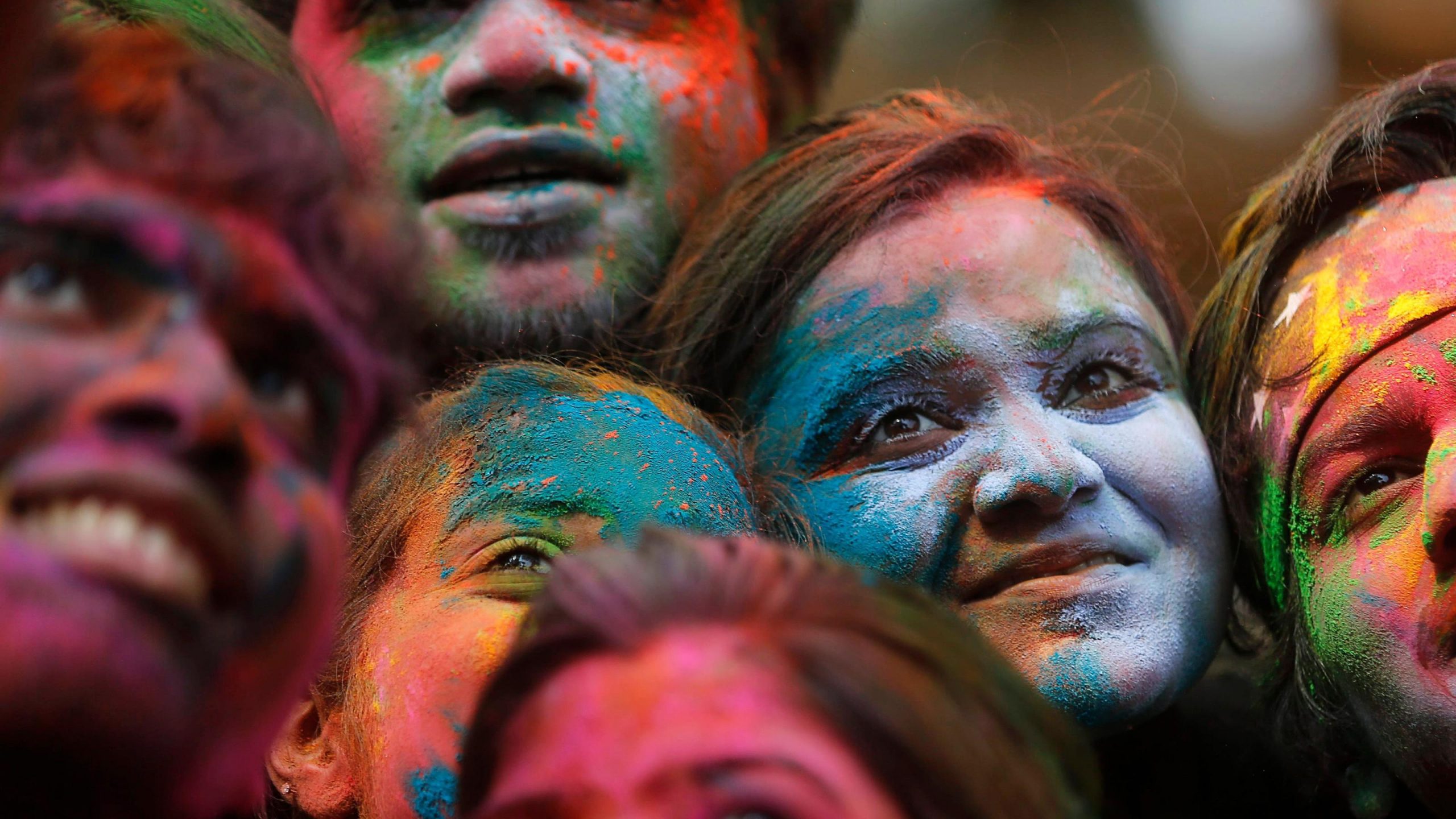 Today there is a cultural, ethnic, and racial conversation taking place in almost every aspect of society. Politicians are making this central in their bid for reelection. News is covering this conversation throughout the 24-hour news cycle. And even businesses and civic organizations have entered into the conversation in efforts to address the racial unrest that’s developing across our country.

As our country wrestles with these racial tensions, a word has started to become problematic in this conversation… the word “they”. In fact, let’s just throw out the word “them” while we’re cleaning up our vocabulary.

Don’t get me wrong; they and them are perfectly good words in the English language. After all, who wants to spend time listing every proper name that they and them can refer to during a discussion? These pronouns can be very helpful to keep the conversation moving.

Here are few thoughts about using the words they and them during the current conversation on race, culture, and ethnicity:

The proper starting point for any conversation on race, culture, and ethnicity is the common human race. When the words they or them comes up in these conversations, they automatically place barriers and differences ahead of our commonalities.

I suggest using a different word to refer to two groups from the common human race with different heritages or cultures. The words they and them don’t move the conversation toward unity.  These words begin from a starting point of disunity.

Moreover, the beauty of these cultural distinctions will continue to exist even when God restores the nations to himself in Heaven. Revelation 5:9 shows clearly how God is honored by cultural differences, and humanity will worship Jesus in all our cultural diversity in Heaven.

In this article, I’m trying to suggest, that they and them words can cast a negative light on the beauty of God-ordained cultural diversity.  When we take a step back and look at the tapestry of human life, we start to see that the different cultures and ethnicities make a beautiful mosaic called the human race.

God painted with many beautiful colors when he scattered the nations in Genesis 11. The words they and them can throw shade on the beautiful tapestry of humanity that God created. These words cast a false distinction on humanity when viewed from God’s perspective. If you want to know more about how Jesus deals with race, check out my article about the racial riots in Ferguson, MO.

What the word “they” says to “them”

Did you see what I just did there? I just used the word they to refer to somebody different in order to show you how easy it is to make this distinction. Our minds have been conditioned to see these distinctions. When the person next to you is driving poorly, it’s hard not to notice that their color of skin is different from yours. It’s often hard for our brains to separate the person from the action.

Take a minute to stop and ask yourself- Is it the person’s skin color, or is it how poorly they’re driving that’s getting on your nerves?  Or here’s another example: When we see pictures on the nightly news of somebody looting or destroying public property, our brains quickly notice when their color of skin is different from ours.

Be careful that you don’t let the color of skin become synonymous with the action. Despite how your favorite news channel might chose to depict these events, a person’s color of skin and their actions are not necessarily related.

Finally, if you are part of a majority culture, I want you to imagine that you are a minority, with a different color of skin, living in a majority culture.  Now imagine that everyone uses words like they or them to refer to you. How would these words make you feel if you consider yourself to be a valuable member of the society? Keep this thought in mind when having the conversation on race, culture and ethnicity.

Until we start to think in terms of us rather than they and them, we’re not going to make much progress in the conversation about racial unity.

If you want to know more about the damage these words can do in this discussion, tune in to our service this Sunday at 2citieschurch.com.