Is this a hill worth dying on? 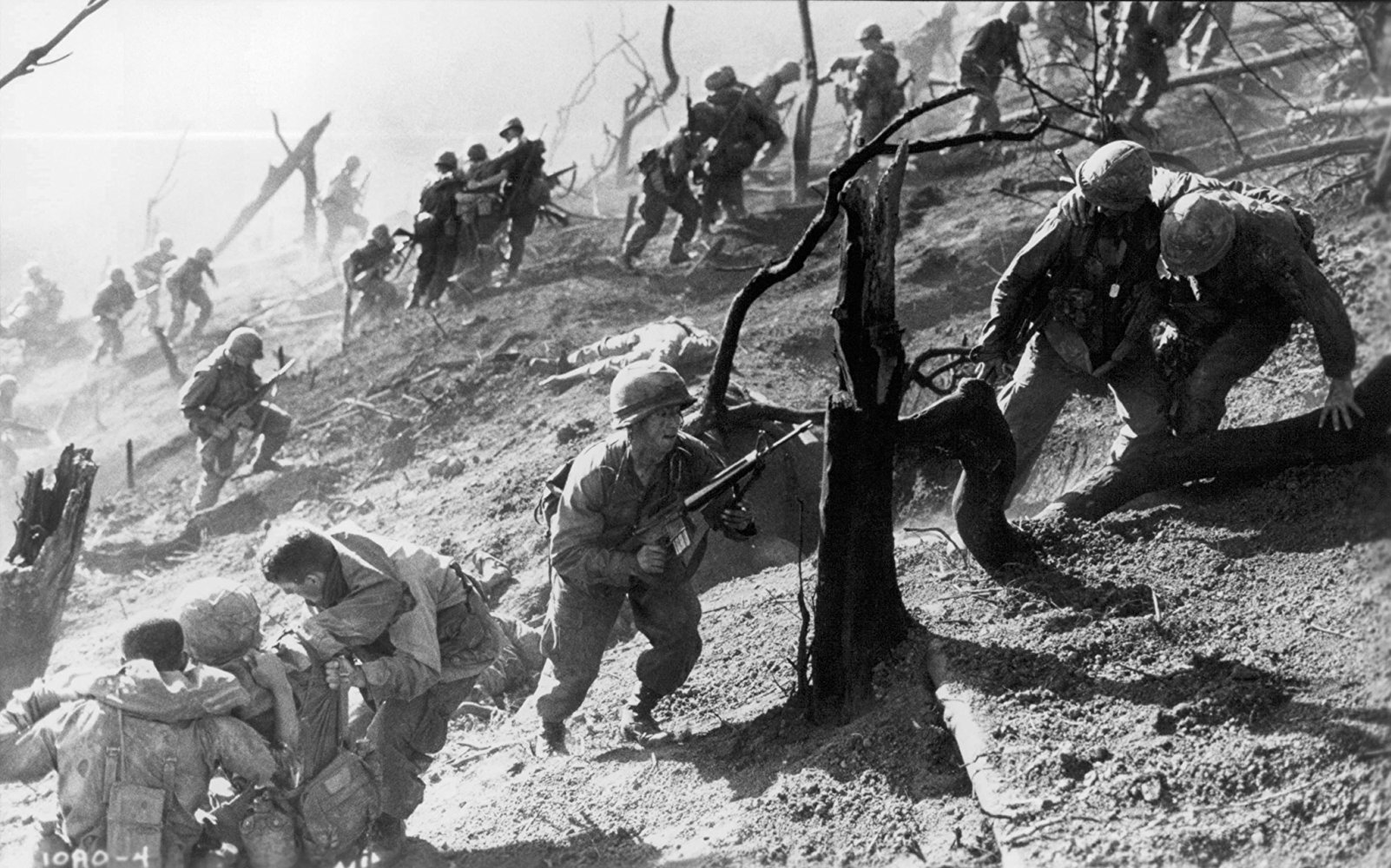 “Is this a hill worth dying on?” is an age-old question people have asked for centuries.  If you’re not familiar with this phrase—it is designed to force you to evaluate what is worth losing everything over.

I am a patriot; I love my country and have willingly put my life on the line for my freedom. However, I don’t believe we live in a perfect nation. America has some problems. These problems will continue if godly men and women are not willing to stand up and challenge their government. Our country will continue its moral decline if the Christians have no moral issues that they’re willing to speak out against. When Christians have no hills worth dying on, then I have no hope for the moral future of my country.

Choosing when to stand up

A life that doesn’t stand against anything, will amount to nothing.  The longer that I live, the more I believe this statement.  There is nothing so disappointing as a man or woman who lacks the courage to stand up and speak out. It’s frustrating to me when people have a God- given responsibility to speak their voice and yet choose not to use it.

There is an excellent example of two men who made a conscious decision to stand up and speak out against great odds in Acts 4:19-20.  When Peter and John were confronted by the most powerful religious leaders of the land, they were unwilling to back down. The raw courage these two men demonstrate in the Bible is amazing! If you and I were in their shoes, we would be highly tempted to compromise or silence our message to save our own skin. These two bold men of God were willing to put their lives on the line for the message they believed. This is a beautiful example of men who demonstrate what it looks like to face a hill worth dying on.

I’m convinced a lack of moral courage is part of the reason why the church in America has lost her reputation in the civic arena.  The church was silent on issues that it should have spoken out about in the past. The church’s silence compromised its witness. Therefore, when the church decided it was ready to speak out about a social or societal issue today, people had stopped listening long ago.

Basically, I’m suggesting that the church has suffered from laryngitis for so long that its voice is no longer recognizable in the marketplace or on the courthouse steps. If the church is to reclaim its voice in the community, it’s going to have to stand up and speak out on controversial issues. Pastors are going to have to be willing to lose a few moderate church members over issues of morality. There is no middle ground in a moral battle for the future of our nation. There is only right or wrong! The church is God’s mouthpiece in the community on right and wrong. God help his church reclaim this voice in communities all over America!

Drawing your line in the sand

Don’t go into these kinds of decisions blindly. Think deeply about what hills are worth dying on.  Jesus expected his people to spend time thinking about the consequences beforehand. In Luke 14:28, Jesus commands his followers to “count the cost”. Jesus doesn’t leave a lot of middle ground in this statement. He’s warning that life is going to require you to make all-or-nothing choices. He expects people to think through the consequences before they make those choices. Basically, Jesus was asking us to draw a line in the sand, and then don’t cross that line under any circumstances.

The way to draw a line in the sand is to think through moral issues and their consequences before you’re asked to make a decision. It is often too late to wait until you’re in the middle of difficult circumstances before you figure out how you’ll respond. Jesus expects his people to be activerole in their circumstances.  Counting the costs doesn’t allow us to be reactiveto our circumstances. Don’t make the fatal mistake of waiting until you’re in the midst of a crisis to figure out what hills are worth dying on- you just might make the wrong decision. Rather, decide beforehand what hills you are willing to die on!