How to lose the culture war 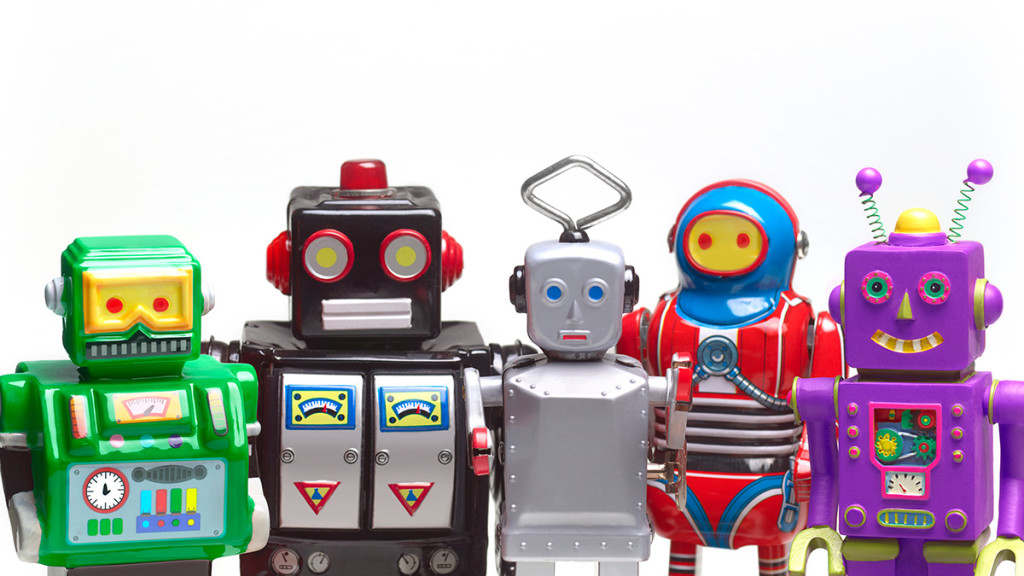 There is a battle that seems to be raging all around us every day.  Rarely does this battle make the headlines of the evening news. (The rare exceptions are cases where a community explodes with rioting and violence after a tragic event.) Often this battle is a subtle undercurrent that’s always there below the surface.  Like a dangerous rip tide just a few feet off the beach, what makes it so deadly is that you can’t see it on the surface.  In fact, we can be unaware of this current until we’re swept up in it and being pulled out to sea.  The battle that I’m talking about in this blog is racial and cultural struggles in our communities.

People like different styles of music.  Our preferences for literature can also differ significantly. There is nothing inherently good or inherently bad about one style of music or literature over another. However, that differences can become problematic when one style is considered better than another. Let me give you an illustration… The battle in churches over music or which Bible translation to use is probably not so much about songs or Scripture as it is about culture and tradition.  These cultural differences and traditions have become full-out “worship wars” in some churches.  The war starts when one tradition or culture is elevated above another.  Therefore, it’s not really a “worship war” that people are fighting as much as a “culture war”.

I’ve been thinking and praying a lot about the culture war that is raging in our society lately.  In my opinion, there is a guaranteed way to lose a culture war.  These three steps guarantee failure when fighting a culture war:

Fight over the symptoms, rather than the real problem

It really feels to me like we are just spinning our wheels in the cultural and racial differences in America.  I can’t help but think that we’re not talking about the real problem. Often, couples come to see me in counseling looking for help with relationship problems. When that couple is having the same argument over and over again and making no progress toward a solution, I typically assume that they are arguing about symptoms and not the real problem.  That’s what the culture war in our country feels like to me.

When someone goes to the doctor with severe problem, they are not looking for medicine to treat the symptoms of the problem… They’re asking the doctor to diagnose the problem and give them a solution for the real problem. Spinning your wheels in the culture war is like taking medicine that only treats your symptoms. Why would anybody go through the terrible taste or side effects of medicine if it’s not going to treat the real problem? Why would anyone waste their energy arguing over symptoms when they can focus their attention on the real problem?

Look at differences more than similarities

Human beings have an unlimited capacity to distort God’s beautiful creation. We have this never-ending ability to destroy the good things made by God.  This is true when it comes to differences of culture.   God created people!  In Genesis 1:27, God created two people who were similar, yet different.  God made Adam into a man. God made Eve into a woman. Both man and woman were equally made in the image of God, yet man and woman are not exactly the same! Therefore, God created people to be different.

Fight to hurt, rather than fight to heal

There is a lot of unfair fighting going on in this “war of words” over race and culture that’s happening in our society. I really get the impression from people on all sides of the debate that they’re just out to hurt somebody, not to help find a solution. Every war has some kind of rules of engagement. Nations agree to acceptable rules of engagement because a war without restraint leaves total annihilation. Nobody wants to engage in that kind of fight. But it feels like a lot of what’s happening in our society over race and culture is a war without rules of engagement.- A fight is designed to hurt people.  I don’t hear a lot of conversation that sounds like they are designed to help find a better way forward.

If you are engaged in this cultural battle, you have two choices: You can fight to make things better by showing humility, dignity, and respect- or you can try to hurt people. If you’ve found yourself amidst the racial tensions at work or in your city, don’t bury your head in the sand.   Go ahead and engage in the discussion with truth and grace.

I have great hope for our future. I believe our country can and will be better off if we go through this cultural war! However, I am very concerned about the way this war is being fought.  Since all people belong to one race- (human), we should be able to come together and forge a better future for our children.

The post How to lose the culture war appeared first on Calvary Baptist Church.