How to Build a Bulletproof Culture 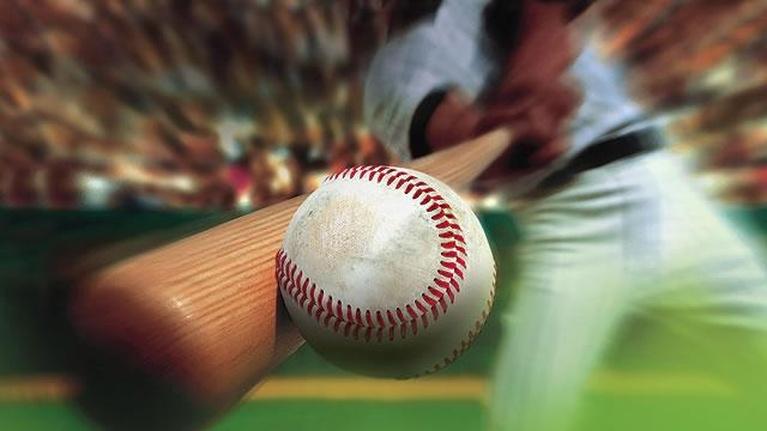 I believe that the leader of an organization must incessantly tinker with culture! This is not an area that can ever slip to the background of a leader’s mind. Culture is supremely important, because everything that happens in an organization is influenced by or will influence the culture of the organization.

As an organization becomes larger, it becomes more difficult to develop a defining culture. The more complex an organization becomes, the more difficult it is to drive culture.  Culture drives strategy. Culture defines success and failure. Culture determines what is rewarded or punished. Ultimately, everything is influenced by culture.  Culture is different in every organization. A church’s culture will be different from a consumer-driven business. Even within industries, culture is different from one organization to another. For example, two churches on opposite sides of the street from one another and committed to the same Bible, will almost always have two different cultures.

If you find yourself the leader of an organization, it doesn’t matter how large or how small, you should be thinking about culture right now. However, the challenge for leaders is how to assess and steer the culture of an organization. There are volumes of books written on this subject. I believe every leader should continue to grow in this area. Here are my thoughts on how to build a bulletproof culture in an organization.

Values will always drive culture! And culture must drive values.  What is important to the organization will ultimately influence the culture. The challenge for leaders is to ensure that what’s most important is getting most of the time and energy in an organization. In other words, leaders must constantly be on guard about how well the mission and resources of an organization align with its stated values.

If you want to see strong growth or strong performance in 2019, pay close attention to the culture of the organization throughout this year. There are two main ways to measure the impact of culture in an organization. I believe both of these measures will create performance in any organization.

Culture must not only be wide in an organization, it must also go deep. Since culture is values driven, it should go deep into the heart of every person in the organization. This is a lofty goal, but one in which a leader should continue to strive toward. An organization will make its biggest gains when every person believes in the culture at the heart level.