Going “against all odds” 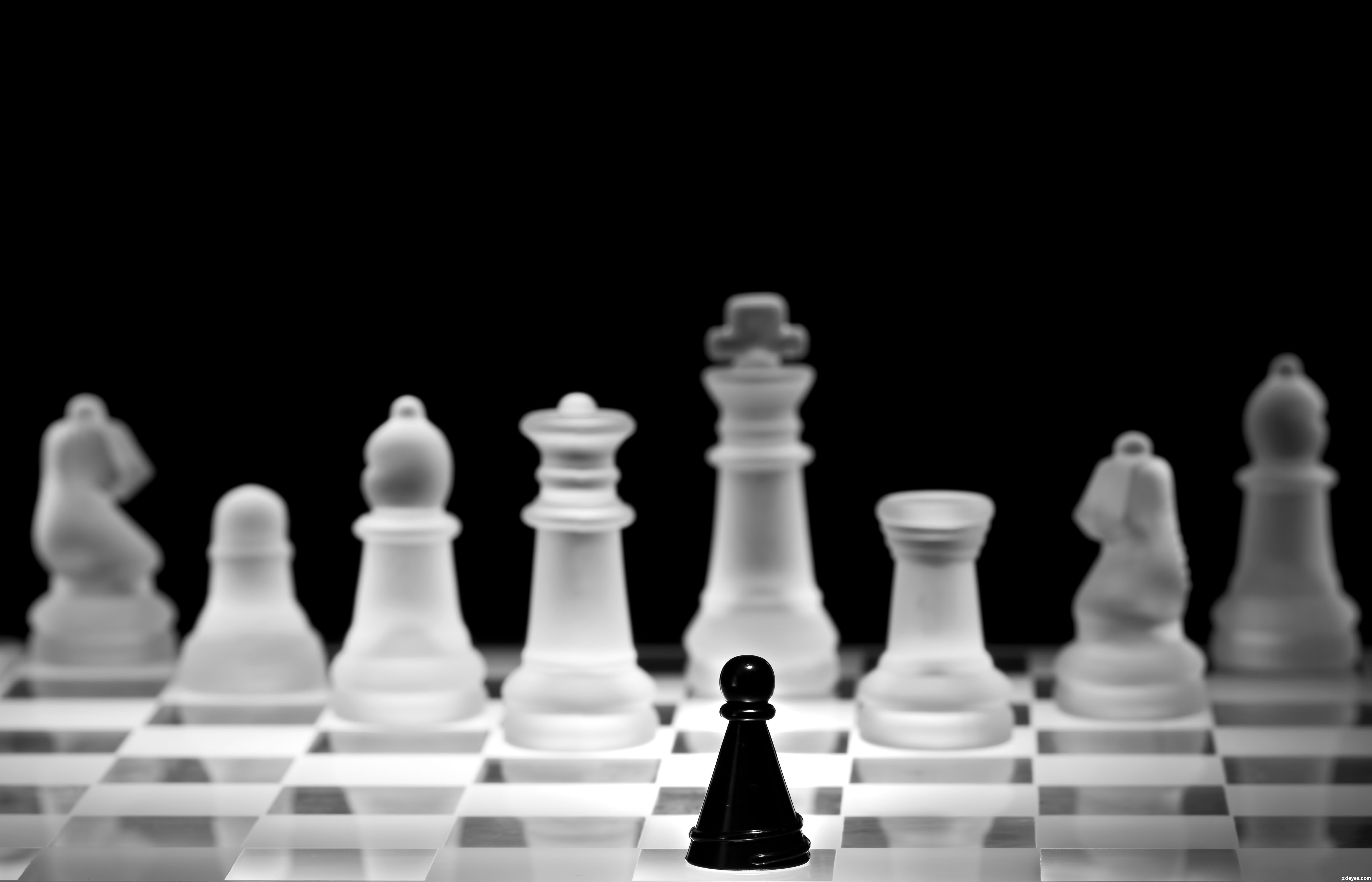 William Shakespeare was a wizard with words.  He is thought to have created the phrase “against all odds”. [1]  In fact, it’s assumed that Shakespeare invented the word “odds” to refer to the probability of success.  The first printed form of the word was found in Shakespeare’s play Henry IV.  “Yet this before my father’s majesty–I am content that he shall take the odds. Of his great name and estimation, and will, to save the blood on either side, try fortune with him in a single fight.”[2]

I’ll admit it; I can’t help but cheer for the underdog. I love true “Cinderella story” competitors. Maybe the reason I continue to root for the underdog is because I want to see someone beat the odds.  It inspires me to see guys or gals going against all odds. There are a couple of things that are true every time someone beats the odds. These two things are common any time someone goes against all odds and wins—it’s risky and you need something to tip the balance in your favor!

It takes great courage to go against the odds.  We live in a society that has a fine-tuned ability to measure risk. We instinctively weigh the pros and cons before we launch out into an endeavor.

Often, our ability to measure the probability of success has become so commonplace that we don’t even know we do it. Let me give you an example: When you go to the grocery store with a shopping list and cash in your pocket, you are measuring your ability to buy everything on that list before you get to the checkout aisle. Have you found yourself in the very awkward situation where you had more groceries than cash to pay for them? It’s embarrassing. Chances are, you made sure that would never happen to you again.

This is a simple example of what it looks like to go against the odds. But when the odds become longer, and the stakes become higher, the fear associated with going against the odds becomes greater.  Every entrepreneur who’s started a business knows exactly what this feels like. You can lose a lot of sleep and a lot of weight because of the stress of wondering whether or not you’re about to ruin your life if this business endeavor doesn’t pay off. As the odd get longer, the pressure gets higher. As the odds get longer, the risk is greater. People will take these great odds because they know the higher the risk, the greater the rewards.

What tips the balance

What if you could tip the scales in your favor every time you took the long odds? Would you be willing to go against all odds if you knew you would succeed in the end?  That’s what life was like for a guy named Gideon. He was called by God in the book of Judges to go against all odds and defend his country. What God asked of this guy was just plain crazy. That’s one of the reasons why I love the story of Gideon in the Bible.

Judges 6:12-14 describes God’s first encounter with Gideon. God describes a characteristic in Gideon that Gideon doesn’t even know exists. God refers to Gideon as a valiant warrior.  The next few verses in the Bible demonstrate a man who is anything other than valiant. In fact, he tries to find every possible excuse not to go to war. Gideon knows the odds are not in his favor. In fact, Gideon is prepared to do whatever is necessary to get out of this challenge the Lord is giving him. God is gracious and patiently allows Gideon to test his power and his promise throughout the rest of this chapter in the Bible.

God makes the odds even worse for Gideon in Judges 7:5-8.  In these verses, God narrows Gideon’s fighting force down to only 300 men. He sends Gideon and these mighty 300 to war against an enemy that has already defeated his entire nation. This is a battle against all odds.

The post Going “against all odds” appeared first on Calvary Baptist Church.