Finding a winning strategy after losing your star player 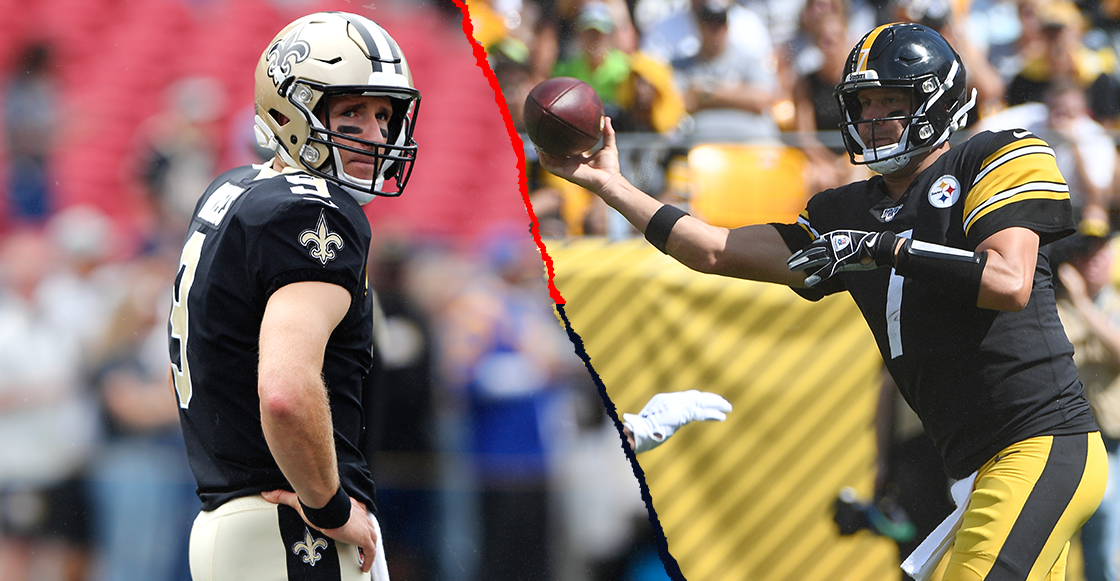 This has been a pretty tough week for several teams in major league sports. From backs that got hurt to closers that got in trouble, several NFL and MLB teams had to make big changes this week.  These teams are scrambling to rethink their strategy after losing their star player.

When a team loses their star player it starts to demonstrate a weakness in team sports.  Many coaches and general managers build their team around a star athlete. This is understandable given the incredible performance some of these athletes can bring to their teams. However, when a team loses that star player it causes everything to start to fall apart. Put yourself in the position of the head coach for just a minute and imagine this just happened to your team:

Anybody who is familiar with the game of football recognizes the name Drew Brees or Ben Roethlisberger. These two names are legendary in the NFL. It’s hard to imagine the New Orleans Saints without Brees, it’s difficult to picture the future of the Pittsburgh Steelers without Ben Roethlisberger. These two quarterbacks are the centerpiece of these teams. As a coach you can only imagine how devastating it would be when Ben Roethlisberger or Drew Brees suffer injuries that will impact most or all of the season. What does a head coach do next when your offense loses the star quarterback which your offense was built in?

No one can anticipate a major injury that is going to impact the rest of the season for a star player. Similarly, a head coach can’t anticipate a star player makes a personal mistake that costs the ability to play the rest of the season.  I’m sure that the New England Patriots never expected to lose Antonio Brown a few weeks after signing him to their roster. However, the accusations about his personal conduct led the league to tell the Patriots to let Brown go.  How about the Pittsburgh Pirates who lost their superstar closer this week? How would you like to be the head coach of Felipe Vásquez when he was arrested on Tuesday on multiple felony charges?  Maybe the patriots didn’t build their offense around Antonio Brown or the Pirates build their pitching staff around Vásquez, but this loss is devastating to a head coach because they didn’t see it coming.

Perhaps one of the most gut-wrenching decisions a head coach had to make this week is when the New York Giants benched Eli Manning. Manning has been leading the offense for the Giants since 2004. This 15-year relationship between Eli Manning and the coaching staff and the Giants is what makes this decision so difficult. It’s hard to look at your star player and say, “Maybe you don’t have what it takes to keep leading this team.”

Now that you put yourself in the position of the head coach for a few minutes think about what you do after losing your star closer or your star quarterback? Where do you go with the team next? One of the dangers to this question is a coach starts to look for another superstar player to fill the void. However, losing a star player is an opportunity for a coach and a team to go back and examine their overall strategy for success. The problem with a team sport that’s built around a superstar player is at any moment the team may lose this player and by losing the player the team strategy goes out the window. I believe this can be the moment where a coach learns a valuable lesson about a key weakness in their strategy to success.

A better question to ask as a head coach is, do I want to build a team around a superstar player? Would I rather have a strategy that’s built around the team instead of an individual? Because all of the above examples are from team sports. Any coach who builds their team around a superstar player puts their team in a position where this can happen again and again in the future. The better decision is to build a strategy around the team not the individual. When an offense is built around the team not the quarterback losing a quarterback, although it hurts, is not insurmountable. When a baseball team is built around all of the players instead of a superstar closer, that team can quickly recover after losing a player to a moral failure.

We naturally look for a silver bullet solution in life. We are often in search of the superstar player that will take a company, team or organization to new heights.  Don’t get me wrong, there’s nothing wrong with recruiting talented people in your organization. What this blog argues against is building the strategy around one talented person. A team built around everyone will always be much more resilient than a team built around one superstar player. This is my opinion about how to develop a winning strategy after losing a superstar player.