Don’t listen to your critics… unless they’re right. 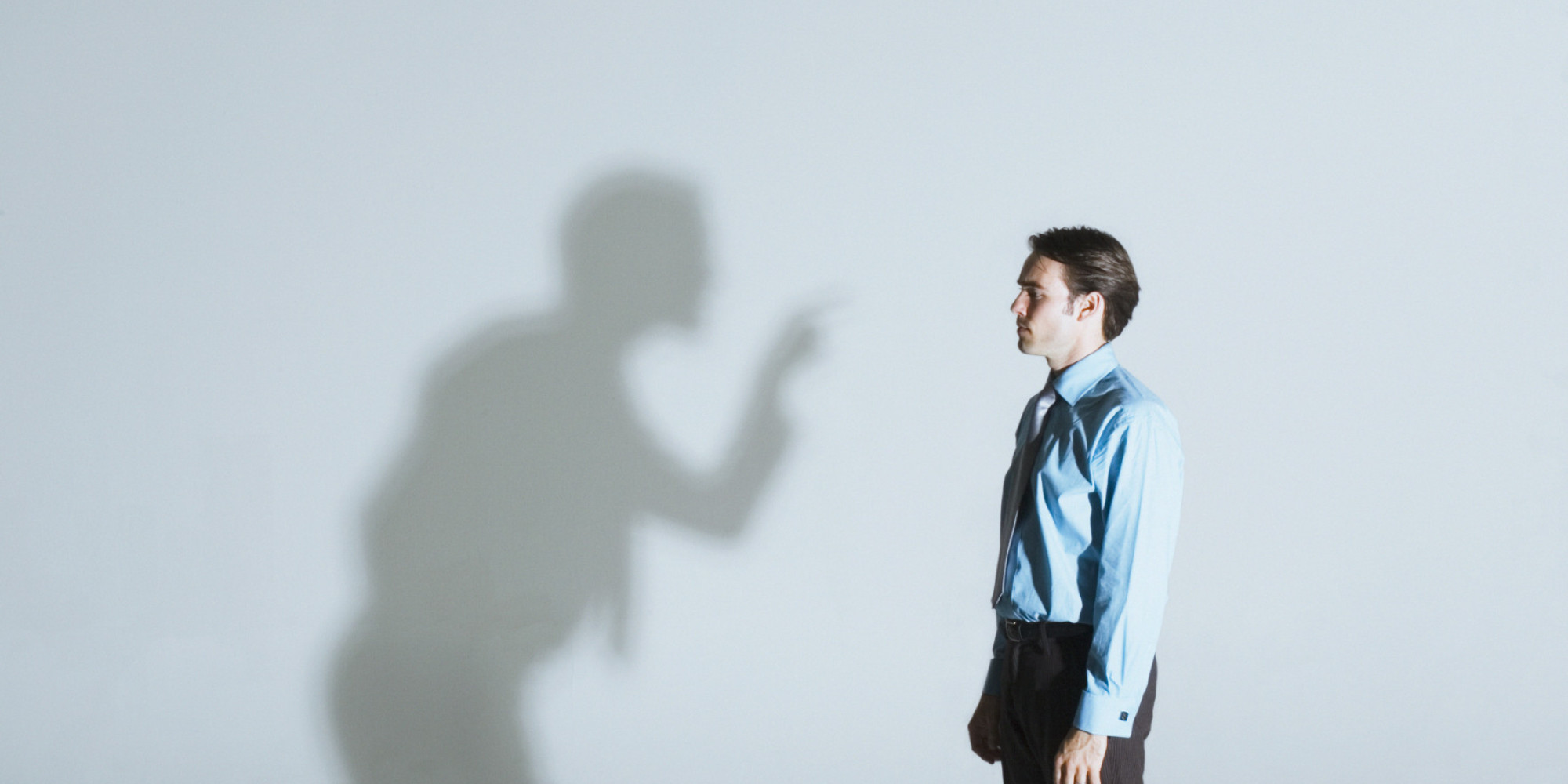 There is a fine line between stubborn and stupid!  I learned exactly where this line is by watching my battalion commander many years ago.  Here’s the short version of the story… We were having a talent crisis. Actually, we were having trouble retaining talent. We continued to find great leaders, but they left as soon as we brought them on board.  It became clear to several senior leaders in the unit that this was a leadership problem at the highest levels. In other words, it was the battalion commander’s leadership that cost our ability to retain talented people.

As the commander’s personal advisor, I was “nominated” to have an honest conversation with him. Nominated in that last sentence means that nobody else in the organization had the courage to look the commander in the eye and tell him that he was actually the problem with retention in the organization. I had a sinking feeling in the pit of my stomach when I asked my commander if I could speak with him frankly and privately.  With all of the tact and grace that I knew to use, I strongly suggested to my commander that his poor leadership was the reason we were losing so many talented leaders.

I was stunned to hear this commander say that he absolutely cannot accept that he was the reason we were losing talented leaders. I tried several different explanations for why I believed this to be true. Nothing I said could convince this commander that he was the common denominator in this leadership problem. As I walked out of his office, I realized nothing could convince this man that he was in the wrong.  This is the day that I learned the fine line between stubborn and stupid.  I decided that day, that I would listen to my critics; I would learn from my critics, but not allow criticism to throw me off track.

Don’t believe the lies about you

It’s a challenge as a leader to learn from criticism but not allow it to deter you.  Let’s be honest; sometimes when leading people through change, your critics are the loudest voices you’re going to hear. Criticism can easily become overwhelming during challenging leadership times. How do you know if the critics are right? How do you know if what they’re saying about you is just ugly, hateful and wrong?  Every leader must learn to navigate this difficulty.

The first step in learning how to handle criticism is to be honest with yourself. What if the critics are right? I consider honest criticism to be a gift. If someone is pointing out an error that I’m making or a character flaw that I have, I want to learn from it.  Even if their motives aren’t right, sometimes the criticism can still be accurate. Leaders must be honest with themselves if they’re going to learn from criticism, but not allow it to get them off target.

When a leader is ruthlessly honest with himself, he is able to distinguish between criticism that is accurate versus an ugly attempt to discredit the leader. My commander’s unwillingness to be honest with himself also made him unwilling to hear honest feedback from anyone else. In other words, no one could help this commander, because no one could get through to him.

Don’t give in to peer pressure

It’s a challenge not to listen to your critics when what they’re saying about you hurts.  The challenge is even greater when the voices start to become louder or more people are making the same kind of comments. This is where peer pressure really becomes overwhelming.

Teenagers commit suicide because of peer pressure. People will pick up terrible habits because of pressure from their peers.  Peer pressure has done terrible things to many people, but pressure also has the ability to do great good, especially when your peers are trying to help you see a flaw in your character or fix an error that you’re making. As the voices get greater, so does the pressure to give in to those voices. A leader must learn not to back down from the cacophony of criticism.

This final step takes strength of character. When it feels like the world is stacked against you, it takes great personal character to stand up and speak out against the tide of public opinion.  Don’t take this lightly; people have lost their lives over this. History is replete with the martyrdom of men and women who refused to be silent or back down when confronting culture.

There’s an interesting story in the Bible about a man who gave into peer pressure and how he was called out because of it in Galatians 2:11-13. This passage refers to a clash of titans in the New Testament. This is the Apostle Peter being called on the carpet by that the Apostle Paul. Imagine the tension if you were a fly on the wall during this conversation. This passage describes the argument after Peter gave into peer pressure and stopped associating with Gentiles.  If this can happen to Peter, it can happen to you too! Peter was the first apostle recorded in the New Testament who brought the Gospel to Gentiles after Jesus’s death and resurrection in Acts 10:34-35.

Something happened to Peter between this moment in Acts and the conversation with Paul in Galatians. Peter started listening to his critics instead of listening to the Holy Spirit. This passage is pretty obvious; Peter was wrong… Paul was right. Peter listened to the wrong voices. Regardless of your line of work, regardless of your level of leadership, never give in to your critics when they are wrong. However, it is equally dangerous not to listen to your critics and not to learn from them. There’s a fine line between stubborn and stupid. The difference is honesty with yourself as a leader. Learn from your critics, but don’t let them deter you from doing what you know is right.

The post Don’t listen to your critics… unless they’re right. appeared first on Calvary Baptist Church.