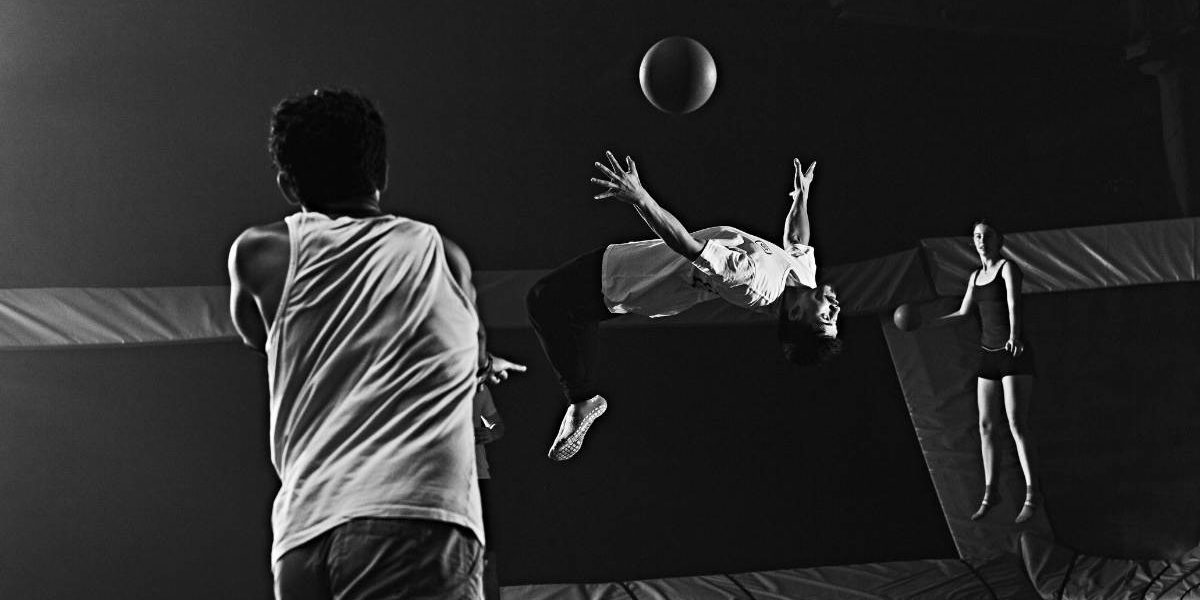 Edie Hand has “GRIT” enough to spare. She is a woman that has gone through incredible personal difficulties and physical trauma. After surviving four bouts of cancer, she knows what it’s like to suffer physically.

And the relational hardships she’s gone through would cause most people to give up.

Rather than becoming bitter and inflexible because of the challenges she’s faced, though, Edie decided to use her experiences to develop grit in other people. Edie gives away “Hand”fuls (Did you notice what I did there 😁?) of GRIT through her foundation “Women of True Grit.”

By the way, she uses the word GRIT as an acrostic.  It stands for:

This word refers to someone that can bounce back after problems.

Significant problems create a scenario for remarkable resilience. Hitting a soft surface, like your classmate on the other dodgeball team, absorbs some of the energy from the rubber ball. However, the dodgeball bounces farthest when it hits a hard surface- like the school gym wall.

A dodgeball that hits nothing is worthless in gym class. We throw the ball to strike another object. This is also true of the word resilience. No child tries to miss the target entirely during a game of dodgeball.

Attempting to avoid problems altogether is impossible and self-defeating.

No gym teacher allows his or her students to play the game of dodgeball with light bulbs. (The gym teacher that uses an object that can shatter and hurt the students isn’t a gym teacher for very long.)

Getting hit by a dodgeball hurts, but it will not maim you– no matter how hard the maniac on the other team throws the ball. That pain results from the short snap of energy from the elastic ball as it tries to return to its proper shape.

Dodgeballs are radically deformed when they hit another surface. The ball’s ability to change shape when it hits another object prevents it from shattering like a light bulb. Essentially, the ball’s transforming power makes it perfect for the elementary school game.

I’m using dodgeball as an analogy to describe a person’s ability to bounce back from hardship.

Nobody goes out looking for difficulties to learn how to be resilient. There would be something psychologically wrong with the person that longs for trouble. However, avoiding all hardship is as worthless as a dodgeball that never hits its intended target.

Edie described what great resilience ultimately leads to in another person’s life. She explains how grit develops a person’s ability to open up their heart. In her own words, “GRIT helps you love harder, stronger, and deeper.”

Listen to the whole interview with Edie HERE