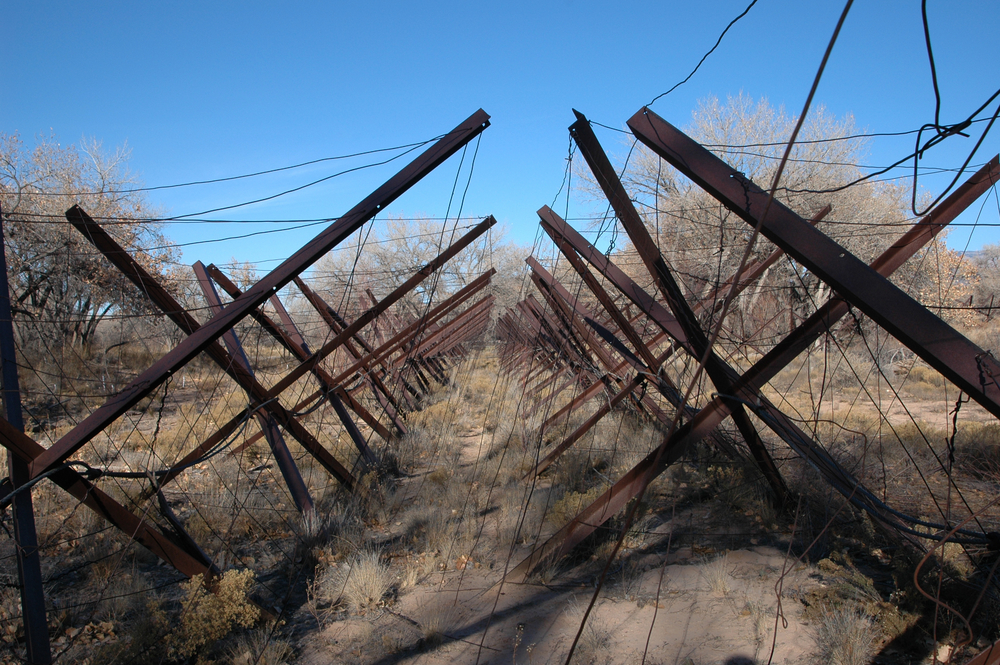 Several years ago, I was with a group of special operations warriors in Afghanistan during Operation Enduring Freedom.  We were dispersed all along the border with Pakistan in small teams chasing bad guys.  Late one evening we came under attack by 105MM rocket fire.  As the rockets continued to land around our position it became obvious that we were being engaged by enemy forces within the border of Pakistan.  Officially, the US government was on friendly terms with Pakistan. Therefore, Pakistan wasn’t considered “enemy territory”.  The rules of engagement however, made it clear that Pakistan was strictly off-limits to US combat forces.

This immediately became a deadly dilemma to me and the warriors with which I served. The 105MM rockets were already exacting a deadly toll on us and the units that were supporting our operation. If our unit did nothing more, coalition forces would die. If our unit engaged the forces across the border, it could start an international incident.  In case you’re wondering, we immediately responded by dispatching forces to cross the border into Pakistan and kill the men responsible for the rocket attack.  I was standing next to the combat leader as the message went up through our chain of command that we just sent US special operations forces across the border into Pakistan. Within a matter of minutes leaders at all levels started to discuss our incursion into Pakistan. Before we could get into a decisive engagement with the men responsible for these rocket attacks, the Secretary of Defense himself commanded our forces to disengage and to return back across the board into Afghanistan.

There’s no question, it takes guts to cross over into enemy territory. I think one of the reasons why so many high-ranking leaders got excited about our incursion into Pakistan was because this was so unusual for US and coalition forces at the time. No one wanted to escalate the already deadly situation in Operation Enduring Freedom.

Standing there watching this combat leader make the difficult decision to send forces into Pakistan gave me the greatest respect for this man. It was immediately clear to me that most commanders would not have done what this man just did because they were concerned about the reprimand they might receive for this decision. They were concerned that ordering their men across the border could cost them their military career.

Why would anyone be foolish enough to take the risks and cross into enemy territory unless there was a clear and compelling reason? You are taking your life in your own hands by crossing over that border.  Did you know that Jesus crossed over the border into enemy territory in John 4:3-5?  Actually, people really can’t pose a threat to Jesus, which means, he has no reason to fear anyone.  But for the sake of explaining what’s happening in this passage, let’s just consider Samaria enemy territory.

The fact is that the Jews never associated with Samaritans. This is pretty obvious by the woman’s response to Jesus in John 4:9. She is blown away by the fact that a Jewish man would be having a conversation of any sort with the Samaritan woman. Why would Jesus go to Samaria in the first place? What would compel Jesus to sit by this well and strike up a conversation with the Samaritan woman?  This passage clearly demonstrates that Jesus went out of his way to break down racial and cultural barriers by this action.

Who is my enemy?

All people were created by Jesus. This is unmistakable from John 1:10. I believe this verse is a reference to God’s original creation in the Garden of Eden. It was Jesus’s hands that fashioned the dust that made Adam. It was the breath of Jesus, his Holy Spirit, that he breathed into Adam’s nostrils.  All people proceed from Adam. All people belong to one race of people. All of us make up the human race.

Perhaps the reason why Jesus was willing to smash the cultural norms of his day and cross the border into this Samaritan village was because he is Lord over the Samaritans to the same extent that he is Lord over the Jews. Maybe the reason Jesus was willing to engage the Samaritan woman in conversation, and ultimately change her soul, is because this woman belonged to Jesus as much as the children of Abraham belonged to Jesus.

The next time you start to distinguish between yourself and another person, remind yourself that we all came from the same parents. If it is easy for you to see the physical differences between you and another person in your neighborhood, perhaps you should try to look for the obvious similarities also.   If you and I are going to live like Jesus, we have to see people the way that Jesus saw people.  Which means seeing people as part of your global family rather than seeing them as the enemy.