Six American men live behind a protective façade, their real work hidden from neighbors and friends. Different in countless ways, they are intimately the same in one: at any moment their lives can be altered with a phone call, and their actions may change the world.

They are Special Ops. And one team’s mission is about to hit certain jeopardy status when the discovery of an Al Qaeda base in Venezuela becomes secondary to thwarting the transport of a nuclear weapons expert from that training camp to Iran.

Informed by the true combat experience of Captain Jeff Struecker and finessed by award-winning novelist Alton Gansky, Certain Jeopardy is an immersing and pulsating fictional account of what really happens at every level of a stealth engagement: the physical enemy encounter, the spiritual war fought within a soldier, and the emotional battles in families back at home.

Alton Gansky is a Christy Award-nominated and Angel Award-winning author who writes to stimulate thinking about spiritual matters. He served as a pulpit minister for twenty years and has published nearly thirty books. 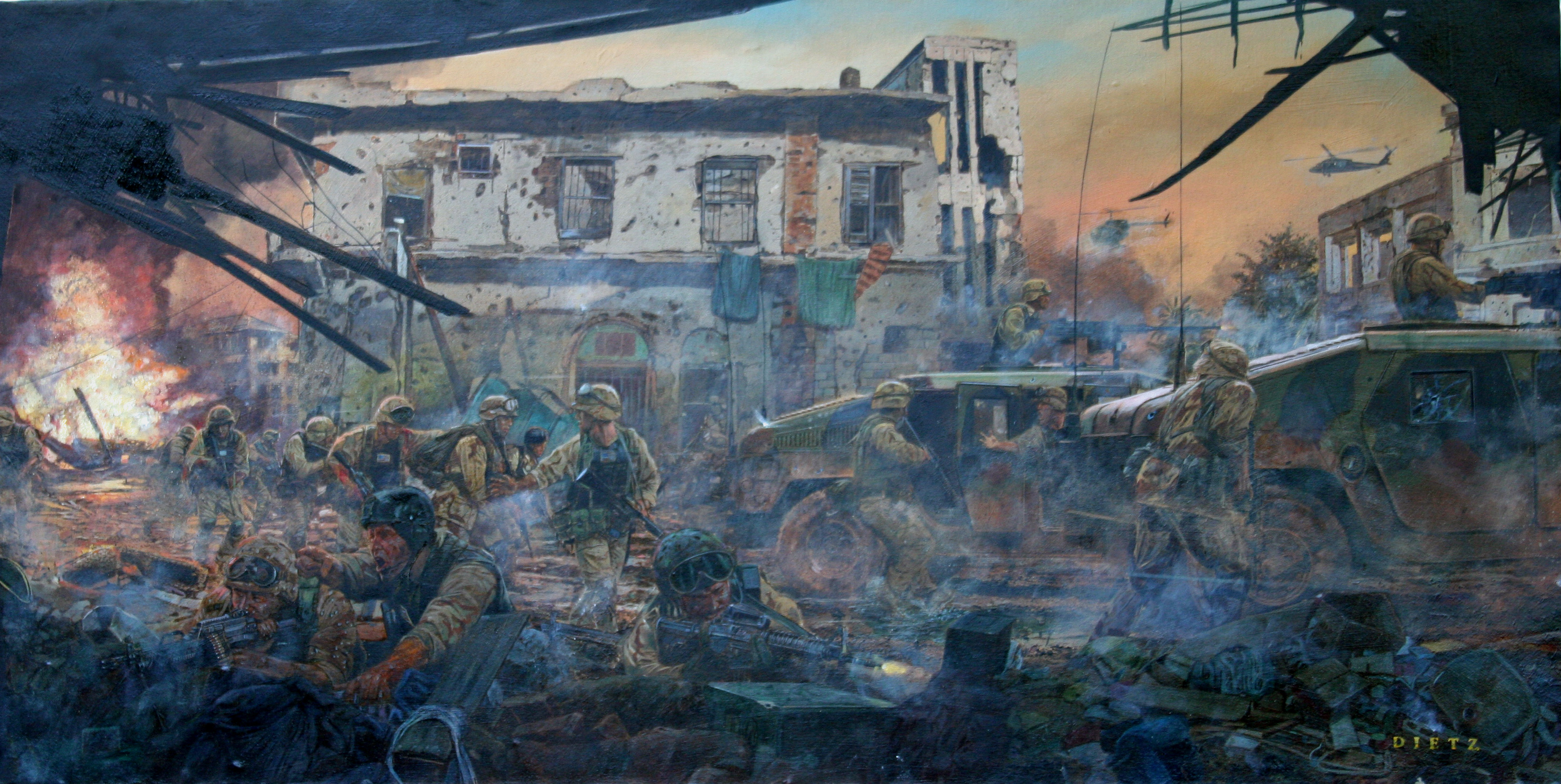