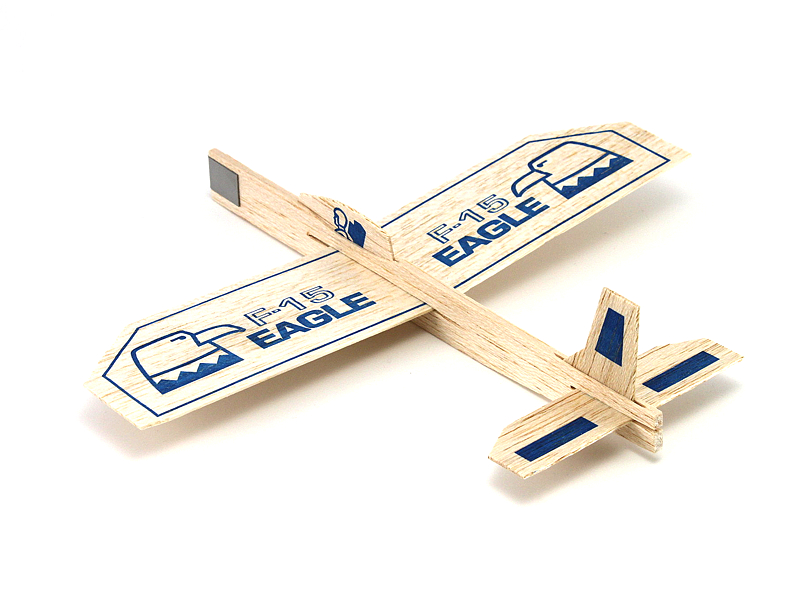 As a child, I didn’t have enough money to purchase a model car or model airplane kit. When I got older and made a little bit of money, I was too busy to spend the time putting together detailed models. As a result, I never really got into the whole model airplane thing.  I’ll be honest; it seems a little bit weird to see grown men who are spending a lot of time and money on models. I generally think to myself, when are they going to grow up?

Over time, I have learned to respect highly detailed models. I’ve learned to appreciate the kind of meticulous attention to detail that is given to making a scale replica of the original thing. I think there are a couple of lessons that Jesus’s people can learn from the men and women who assemble detailed models.  Here they are:

If you’re going to build the perfect model airplane, you have to know the original airplane well.  People in the replica industry can spot errors from a mile away.  They know where the model doesn’t faithfully represent the original. This is true of Christianity as well. Jesus expects people to be able to distinguish his voice from a counterfeit in John 10:27.

There are a lot of things in modern society calling for your attention. Some of those voices are asking you to follow them.  Jesus expected his people to know the difference between the original and a fake.  This is why he stressed the need to identify his voice.  How about you? Can you spot a mistake in a model? Can you distinguish between the original and the fake? Can you separate the voice of your Creator from all of the other voices calling for your attention?

Pay attention to the details

The details will get you every time! If you’re going to build the perfect model airplane, you better sweat the small stuff. The difference between a great model airplane and a cheap knock-off of the original is found in the tiniest details.  God is also serious about the fine details.  There was a guy in Mark 10:20-21 who gave the impression he was ready to model his life after Jesus.  By all appearances, he looked like he really wanted to follow Jesus.  After a closer examination, it became pretty clear this guy was faking it.  Just like building the perfect model airplane is going to take a great deal of time and attention, so does following Jesus.

In order to demonstrate this guy’s lack of commitment, Jesus challenged him to do something he rarely asked anyone else to do… sell all his possessions before he could follow Jesus.  There’s not a lot of details about this guy in the Bible, but it’s pretty obvious from the story, this guy was loaded.  Not only did this man have a lot of possessions…possessions had a lot of this man. Jesus cut to the heart of the issue by asking him to separate himself from his possessions and put it all on the line to follow Jesus.  If you’re going to represent Jesus well, he’s going to dig into the details of your life.

Did you know that as a Christian, you were created to represent God? You were designed to be a small-scale model of what God is like to people that don’t know him personally. That’s why Jesus repeatedly called others to “follow him”.  The more closely that you follow Jesus, the more closely you’re living up to the person God originally created you to be.  This is why the great Apostle Paul, in 1 Corinthians 11:1, challenges his readers to model him as he models Christ. Paul was trying to build followers of Jesus. Paul was trying to do what model airplane builders are trying to do. Paul was trying to represent God’s original plan for people by modeling his life after Jesus. Paul was challenging others to represent God’s original plan for humanity by modeling their lives after his own.

I think we can learn a lot from model builders. If you want to build the perfect model, you need to know what the original looks like. To build a great model, you also have to pay close attention to the details.  But the real test of building a model airplane is to make it fly. Go; model Jesus to others, and then teach them to fly by helping them to learn how to make more models of Jesus also.