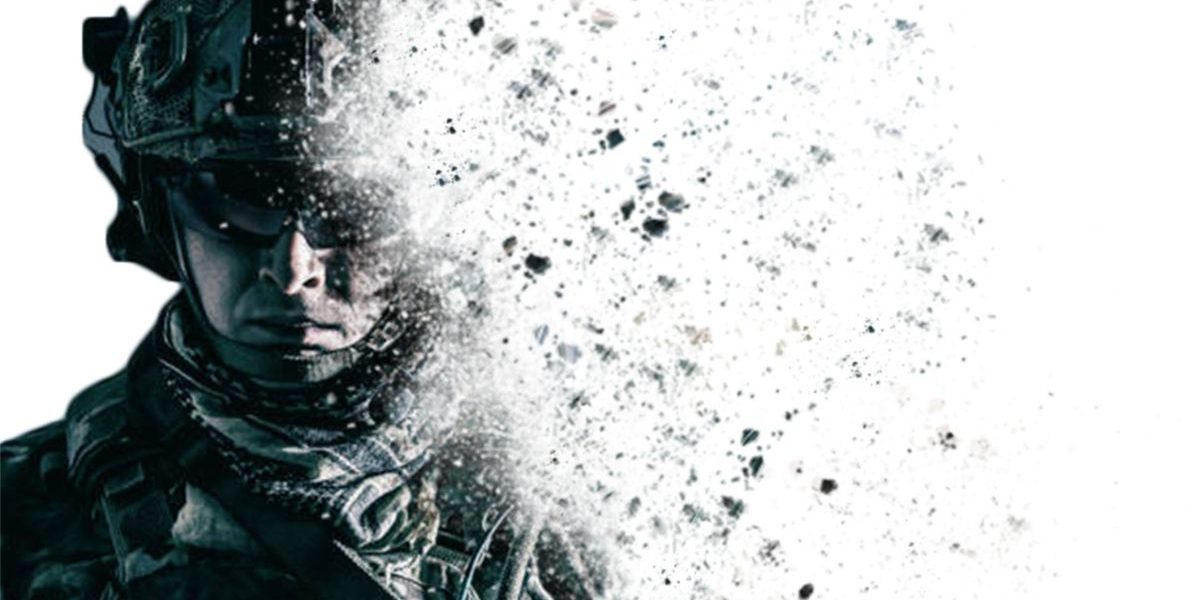 I met Philip Bray in the most unlikely of circumstances.  We connected after a briefing I gave at the UK Command and Staff College.  The events of our meeting are too strange to make up.  I shouldn’t have been allowed to attend this officer exchange between the United States and the UK military while in the Command and Staff College. However, during this exchange, I was one of a handful of people selected to represent the United States Military.

While part of this exchange program, several prominent UK students recognized my name from the book and movie Black Hawk Down. As a result, I was asked to do an impromptu briefing at the end of the day to the entire student body. I stood up with no notice and started sharing Somalia’s stories.

Philip asked a question at the end of that brief that caused us to connect more profoundly than career warriors… we connected as brothers in faith. This simple question led to a long-term relationship across countries and continents that continues to this day.

I greatly respect Philip and his service to the cause of freedom. Because of his successful career in the British military, I had the honor of interviewing him for episode 64 of Unbeatable.  Like all combat warriors, Philip has fantastic stories about his training and combat deployments.

How his worst day was also one of his best days

During this interview, Philip described his worst day in the military while serving as a combat leader in Afghanistan. Philip led his men on a patrol down the most dangerous road on earth in the Green Zone of Afghanistan.  Philip vividly describes the courage it took to lead his men down this road during a combat patrol with 100% certainty of attack by roadside bombs.

As a combat veteran, I wasn’t surprised to hear Philip describe this as one of his worst days. However, it was a shock to hear him say that this was also one of the best days of his life at the same time.

Most people will struggle to understand how one of your worst days can also be one of the best days of your life. Philip’s faith became so powerful during this trip down that dangerous road that it has influenced the rest of his life.

Weapons to help when you’re in the Fight of Faith

Most people rarely ever get a chance to experience those powerful moments of faith like Philip because they avoid risk at all costs.  Don’t get me wrong; there’s nothing wrong with doing your best to mitigate the challenges and risks that you face. However, an insatiable desire to run away from danger may mean you never get the chance to see the strength of your faith put to the test.

Your weapons of faith are powerful enough to leave a lasting impact on you long after the crisis.

Don’t go looking for a fight. However, don’t back down from one if you share the same faith that Philip and I have. Years after Philip and I met, we collaborated on a book to help people see how powerful faith can be in difficult circumstances.

Philip and I agreed to donate 100% of the profits from the book Fight of Faith to support veterans struggling after returning from combat deployments.

Listen to the whole interview with Philip HERE