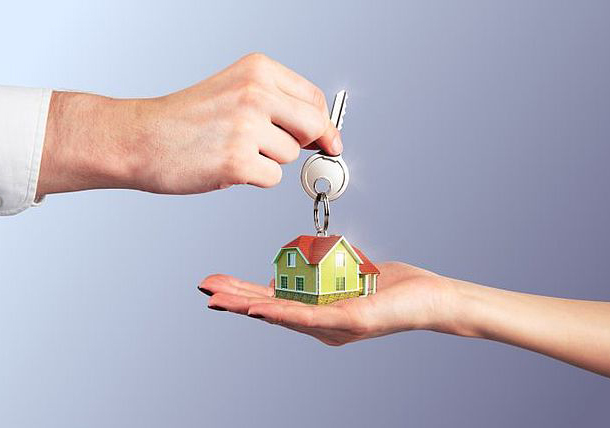 The next time you’re flying across America look out the window at the beautiful landscape below you.  You will see lush farm fields and large cattle ranches color the American landscape. These farms and ranches represent the backbone of the American spirit. They are the continual display of the American work ethic.

Many of these farms and ranches started off as land grants from the federal government and quickly became priceless family treasures.  In the 18th and 19th centuries, families immigrated to the United States with the dream of making a better life for themselves. As the federal government attempted to develop the West, families were often given small tracks of land in order to make a living. These small land grants constituted everything these families possessed.

In an attempt to make a better life for themselves, in some extreme circumstances, these landowners would put the family farm up as collateral for the future. Men in western saloons playing poker games would literally “bet the farm”!  When you bet the farm, you were holding nothing back… it’s where we get the expression going all in. If you lost that bet, you lost everything! Betting the farm represents the most extreme risk a migrant family in early America could take.  Betting the farm put your livelihood and your family’s future at risk. This was as bold and as big of a risk as you could take!

Would you be willing to bet the farm? What would it take to make you go all in like this? What could make you willing to put everything that you own and all that the future holds on the line?

Seeing a vision for your future

Jesus asks his followers to bet the farm in Matthew 13:44!  In this verse, Jesus is asking for more than a casual commitment. He’s challenging people to demonstrate more than just a willingness to follow him. He demands absolute surrender.  He’s offering a transaction that leaves nothing left in your bank account. If you want to make this deal, you’re going to have to be willing to sell everything you own and all the future holds to follow him.

Why would anyone in their right mind be willing to make that kind of transaction? What would cause somebody to bet the farm to follow Jesus?  The answer is also found in Matthew 13:44.   Jesus describes giving up everything here to gain something infinitely greater in the future. He demands a willingness to sell all that you own here on Earth in exchange for something of unlimited value in Heaven.  He’s offering a future reward that you can’t see yet.  He’s challenging his followers to exchange everything they own now for something that they will have possession of in the future. He’s asking for radical, life-altering faith.

Do you really believe?

It would be an outrageously selfish act to bet the farm now for something of infinite value in the future without having a crystal-clear vision of what that future holds for you and your children. That’s what makes betting the farm an extreme act of faith. You have to believe in something so much you are willing to sacrifice everything and all that the future holds, for that thing in which you believe.  I think this is why Jesus used the imagery of betting the farm in the book of Matthew. He says the exact same words using a different analogy in Matthew 13:45-46. To bet the farm is to believe in something so much, you would be willing to sell everything, sacrifice everything, or give away everything in exchange for it.  Jesus says it twice in this one chapter for emphasis. If you really want to be his follower, you’d better be willing to bet the farm. If you really want a future in Heaven, you must be willing to bet it all here on Earth.

Prove that you believe

I think a lot of people have a vision for the future, but they don’t have the courage to act on that vision. I’m absolutely convinced a lot of people claim to believe in something, but they are not willing to put it all on the line for what they believe. Jesus doesn’t leave these two as an option. If you’re going to call yourself his follower, you must demonstrate your resolve by betting the farm on him!