Answers about being an US Army Chaplain 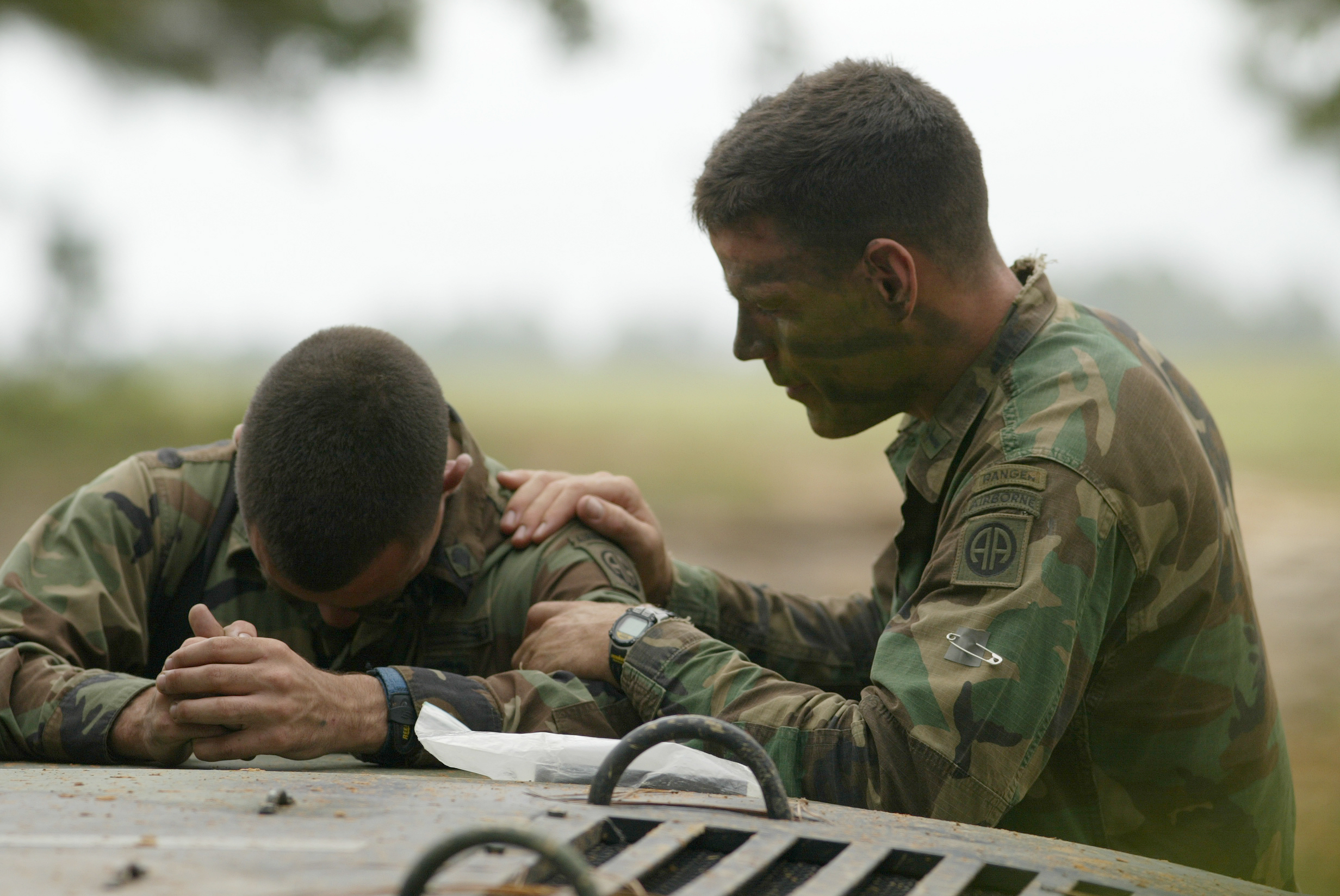 I am regularly asked questions about military chaplaincy. This is an attempt to answer some of the most frequent questions about life as a chaplain in the United States Army.  While I am familiar with chaplains in the USAF and US Navy (the Navy also provides chaplain support to the USCG and USMC), I can only speak with experience about life as an US Army chaplain.

US Army chaplains have a responsibility to be familiar with most of the duties of the men and women in their unit. This requires Army chaplains to go through much of the training in which the rest of the soldiers of their unit participate.  However, the chaplain is also the spiritual leader in the unit. This means chaplains will normally have some kind of religious services responsibility and typically will have some kind of pastoral counseling demands on an average day.

What did you enjoy most about chaplaincy?

I personally enjoyed being around warriors. These men and women are my heroes. I had the privilege of ministering to the greatest people in our country. I am also deeply patriotic.  That made serving as an Army chaplain the ideal combination of giving my time and attention to my country and to Jesus, my Savior.

What can I do now to prepare for chaplaincy?

My first recommendation is to focus on your faith.  Men and women in uniform deserve the most competent ministers of the gospel in our country. You’re going to need to understand your faith and be able to communicate your faith in ways that others can understand it, in order for you to be a successful Army chaplain.

If you’re still in high school or college and considering the chaplaincy, my recommendation would also be to focus on your education. The education requirements for military chaplaincy is very high. This is the US military’s way of ensuring that the men and women who minister to the military are qualified and competent in their faith. You can’t stumble your way through school and be an exceptional chaplain at the same time.

Is there a degree I can earn in college that would help me as a chaplain?

What is the hardest part about being a chaplain?

One of the most challenging parts of being an Army chaplain is the demands shat it will place on a family. Serving in the military itself can be overwhelming to a family.  If you want to be a successful military chaplain, you’re going to have to figure out how to give time and attention to your family at the same time that you’re meeting the demands of life in the military.

A second challenge that I faced as a military chaplain is the physical demands of being a soldier. Depending on the type of unit that you find yourself in a chaplain is expected to be able to meet the physical requirements of any other soldier in that unit. Soldiering is not easy! Serving our country will often take you to your physical limits. I recommend that you get in excellent physical condition and stay in excellent physical condition if you want to be a successful military chaplain.

The last challenge that I experienced as an Army chaplain was ministering to families after their soldiers had been killed. It was heart-wrenching to lose a soldier whom I loved deeply when he was killed in my unit. What made this even more of a challenge as a chaplain, was ministering to that family after that soldier had been killed. I called this my “terrible privilege”.  It was “terrible” to have to minister to a family in that kind of loss. It was a “privilege” to be the minister asked to do this on behalf of the country.

What are some things that you wish you knew before becoming a chaplain?

What was the application process like to achieve chaplaincy?

The best way to answer this question is to get you in touch personally with a chaplain recruiter. The requirements for service in the US military change from time to time. If you want the most up-to-date requirements for application to the US Army, you need to go to goarmy.com/chaplain.

The chaplain basic course was an opportunity for me to learn what ministry looked like through the eyes of other faith groups. The U.S. Army selects chaplains from a multitude of different religious backgrounds. Many of those I have never personally interacted with until sitting in the same classroom in the Chaplain Basic Course. I consider this a great privilege to learn what ministry looked like from other faith backgrounds.

Frankly, this is an incredibly important question. I’m glad you asked! The answer is no.  The U.S. Army distinguishes between “providing” and “performing” religious services. Here’s the general approach that the Army would expect a Christian chaplain to take in this situation.

I was a Christian chaplain.  Therefore, it would be inappropriate for me to perform a religious service for somebody who wasn’t Christian.  Moreover, it would be inappropriate for a non-Christian to demand a Christian chaplain to perform religious services for them.  This would violate the tenets of my faith, and it would violate the tenets of that non-Christians faith.

However, the Army doesn’t want to give the impression that one faith background is more important than the other. Therefore, it was my responsibility as a Christian chaplain to find someone who could perform the religious ceremonies for that soldier making this request.  This is what the Army means when it says to provide for, rather than perform, religious ceremonies. I worked diligently to make sure that every soldier in my unit who wanted religious services had access to them, even if they were of another faith group and I could not personally perform those services. Therefore, I countless time and energy toward finding another religious leader who could provide religious services for these other soldiers in my unit.

How often did you go “outside the wire” and on missions with other soldiers?

There is no one-size-fits-all answer to this question. Some chaplains do most of their ministry in combat within the bases established by the Army. Other chaplains spend the majority of their time in combat with their soldiers on the battlefield.  A chaplain will be expected to go “outside the wire” on missions based on the commander of the unit and the type of unit that the chaplain is serving while in a combat zone.

Are Chaplains allowed to train with firearms?

Army regulation determines that chaplains are not allowed to carry a weapon in combat. This was agreed upon by the United States government and other nations of the world as part of the Geneva Accords. The prohibition from carrying a weapon means that the chaplain is considered a noncombatant on the battlefield.

In training, however, the chaplain’s ability to train with the firearm is largely governed by the unit commander. Many commanders don’t allow their chaplains to train with firearms even when the rest of the unit is training in this manner. Some commanders strongly encourage chaplains to be at the firing range with the rest of the soldiers from the unit.  Therefore, the answer to this question largely will be answered by the type of unit the chaplain is assigned and the individual commander to that unit.

Was it difficult to be assigned to the 75th Ranger Regiment as a Chaplain?