Jeff Struecker leads the Unbeatable Army.  He’s a decorated soldier who enlisted in the United States Army at age 18 and retired with almost 23 years of active federal service. in 2017, he was inducted into the US Army Ranger Hall of Fame.

He spent most of his Army career in the 75th Ranger Regiment. While serving in this unit, Jeff competed in and won the Best Ranger Competition in 1996. He then served at the University of Louisville, where he was recognized as the US Army ROTC, Noncommissioned Officer of the year. Jeff spent his final years in the US Army serving as a chaplain in Airborne and Ranger units. 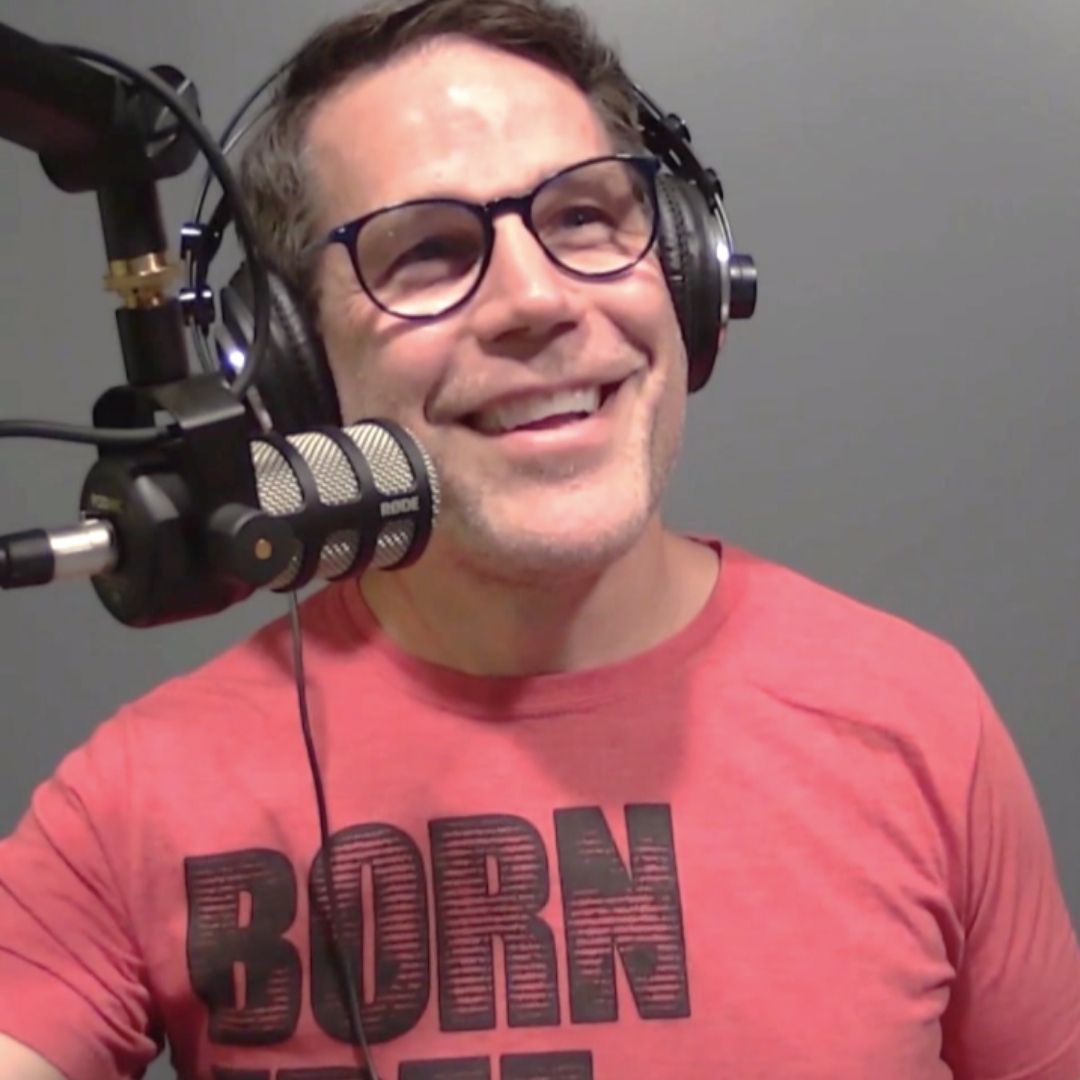 Throughout his career Jeff has received many awards and decorations. Some of his awards include the Ranger Tab, Combat Infantryman’s Badge, Military Freefall Master Parachutist Wings, and several foreign service awards. He has been awarded other commendations throughout his military career.
His combat experience includes participation in the invasion of Panama, Operation Desert Storm, Black Hawk Down in Somalia, and more than a dozen combat tours in Afghanistan and Iraq. Jeff has many medals for his combat service and bravery, including the Silver Star.

Who is
Jeff Struecker ?

He holds a Ph.D. from Southeastern Baptist Theological Seminary in Wake Forest, NC. He is an award-winning author with several books in print. He and his wife, Dawn, have five children and four grandchildren. He is a professor, podcaster, and pastor.  However, his greatest passion is helping others follow King Jesus.

Ready to speak
with Jeff?