A word for the new king 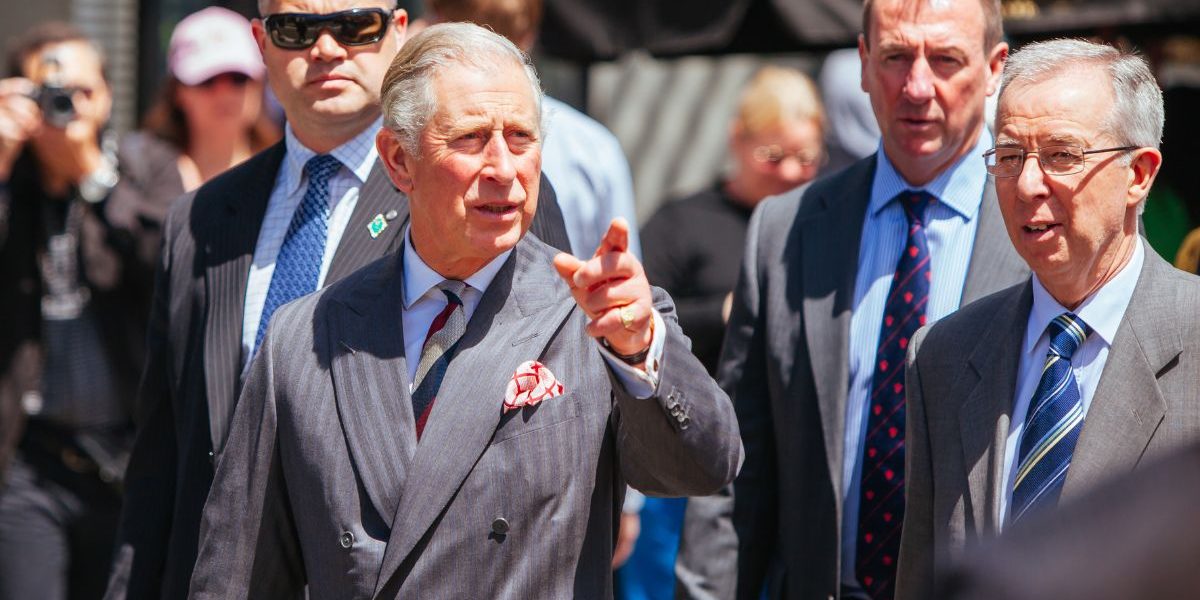 I had just finished reading a book about two kings when Queen Elizabeth II passed and King Charles III assumed the throne as King of England and ruler over the commonwealth.

There were many similarities between these two kings: They shared a common vision for their people, both kings were involved in wars against the same common enemy, and both kings led their nation at a critical time in their history.

One was a very good man, and his kingdom prospered. The other was a very evil man, and the same kingdom suffered greatly. The first king, by all rights, should have become the most well-known and well-loved leader in the nation’s history. But because Saul, the first king of Israel, was an evil man, God handed his throne over to another.

David, the second king, assumed the throne after Saul and his sons fell in battle against a bitter enemy. Although David wasn’t born into the royal family, his people recognized his exceptional honesty and courage by welcoming him as their king.

Throughout human history, the first leaders almost always share a greater place of honor than their successors. This is not so with King Saul. To this day, if you travel to Israel, there is almost no recognition of Saul as king. However, David’s prominence is still displayed throughout the land.

While watching King Charles assume the throne after reading the book of 1 Samuel, I couldn’t help but wonder what kind of king Charles will become. I believe there are some lessons everyone can learn from the lives of Kings Saul and David. This article is not only a note to King Charles, but a reminder to all of us that God gives positions of leadership and influence.

The power of authority is intoxicating. Many good men and women have been seduced by power and authority. That power quickly became a tool that rulers have used for their selfish purposes.  Every ruler and all leaders have some degree of authority at their disposal. For rulers to wield that authority well, they must first surrender their selfish will to the greater good of their nation.

God in Heaven alone knows what challenges and opportunities King Charles will experience.  However, it is inevitable that, as king, he can now abuse the privileges of the monarchy for his selfish purposes.  Only by surrendering his will to that of King Jesus can any man or woman find the strength to resist these powerful temptations when they come along.

Every ruler serves someone. Leaders will either serve themselves or choose to serve others. Service will be the way King Charles will be remembered as a great leader. Jesus set this as the standard for greatness in Matthew 23:11, “The greatest among you will be a servant.”

This teaching isn’t just found in the Bible; it’s also common to the human experience.

Chances are, the most extraordinary men and women in your life were the ones that went out of their way to serve you in times of difficulty. The leaders and rulers that we read about in history books over the centuries are the ones that gave the greatest sacrifice in service to their people.

King Charles, if you would be a great leader, surrender your will to serve your people.

Submit to your King

There is no remaining absolute monarchy. For a ruler to have absolute authority, he or she must also have unlimited power. God in Heaven alone has all power and all authority. Therefore, every king and ruler must submit to God’s absolute sovereignty. He alone is King over all kings and rulers.

My favorite reference for Jesus is found in Revelation 19:16 in the Bible: “And he [Jesus] has a name written on his robe and on his thigh: King of Kings and Lord of Lords.”

It is Jesus’s nature to be Lord over all lords and rulers on the face of the earth. By his sonship to God the Father, Jesus is King over all kings (living and dead) who have ever walked this earth.

This brings me back to King Charles. The world is watching to see what kind of king you will become. Will you be a selfish king like Saul, or will you be an honorable, noble king like David? The stark difference between these two kings lies in their submission to King Jesus.  If you want the history books and your empire to fondly remember your reign when you lie in Westminster with your mother, serve your people, and submit to the King of Kings!