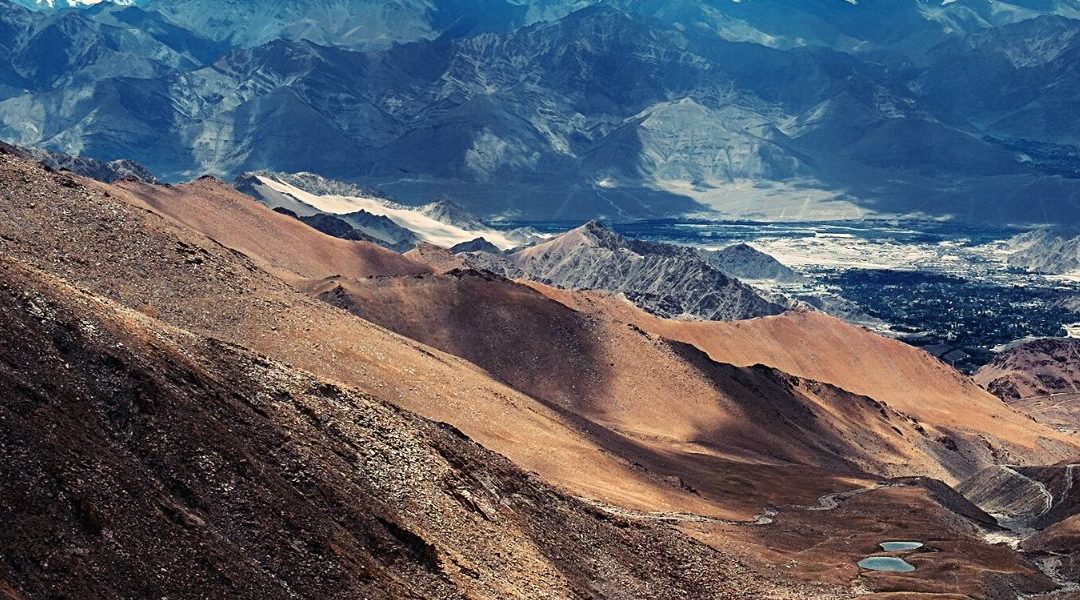 A lot of things have changed in Afghanistan over the past 20 years. When I got off the airplane in the Paktika Province of Afghanistan early in the Global War on Terrorism, I was greeted by the site of burned-out Russian tanks. The main airfield where I landed was surrounded by downed Russian fighter jets and minefields left over from the war 20 years earlier.

I served nine combat deployments to Afghanistan in my career as a US Army Ranger.  By the time I left that country on my last combat deployment, the fighter jets were gone, and the land mines had all been cleared.

Afghanistan went through a great transformation during the years I spent fighting there.

Time changes things.  Time erased some things in that country over 20 years. Al Qaeda’s presence in Afghanistan and their ability to conduct terror attacks around the world was gone when I left Afghanistan from my last combat mission. I cherish some of the changes that I saw over the years.

I also got the chance to see some things on my last combat mission that I didn’t see on my first. I saw young women going to school. I remember the noticeable absence of young women my first few years in the country.  Gradually, as Al Queda and the Taliban were pushed out of the country, young women began to appear in public. I could hear music again in neighborhoods where it had been outlawed by the Taliban.

The many years of persistent combat also left a noticeable impact on me! War changes people. I can’t think of one single example of a man or woman who didn’t come back from war a little bit different than when they left.

War is ugly.  I have counseled countless warriors over the last 20 years as they’ve struggled to accept the way that their lives have changed because of combat. Many have asked me questions about how to return to the man or woman they were before they went off to combat.

I wish I could make all the pain of losing a buddy in combat go away or make the nightmares less vivid after a big battle. Unfortunately, no one can undo the past.  No counselor is skilled enough to make the nightmare go away immediately.  No prescription pill can get the images out of a warrior’s head after digging children’s bodies out of the bomb crater with their bare hands.

I’ve broken many hearts as I’ve told these brave warriors that it wasn’t possible to restore the innocence that war has taken from you.  When you’ve seen humanity at its worst, you’re going to remember those images in your mind for the rest of your life.  Unfortunately, warriors often bear the scars of battle in their soul more often than in their flesh.

Here are few things that I hope we’ve learned from in the past 20 years:

I still have hope for the future, even after the rapid fall of Afghanistan to the Taliban.  I hope the people of Afghanistan will learn to love their freedom enough that they will stand up and fight the Taliban for it. I hope that America will learn to measure carefully the loss of human life, as well as the lingering effects of combat before she ever sends her sons and daughters to war again.

I believe the last 20 years of persistent combat will be worth the costs if America and Afghanistan will never forget these two powerful lessons.