3 Simple Steps to Turn Around Any Team 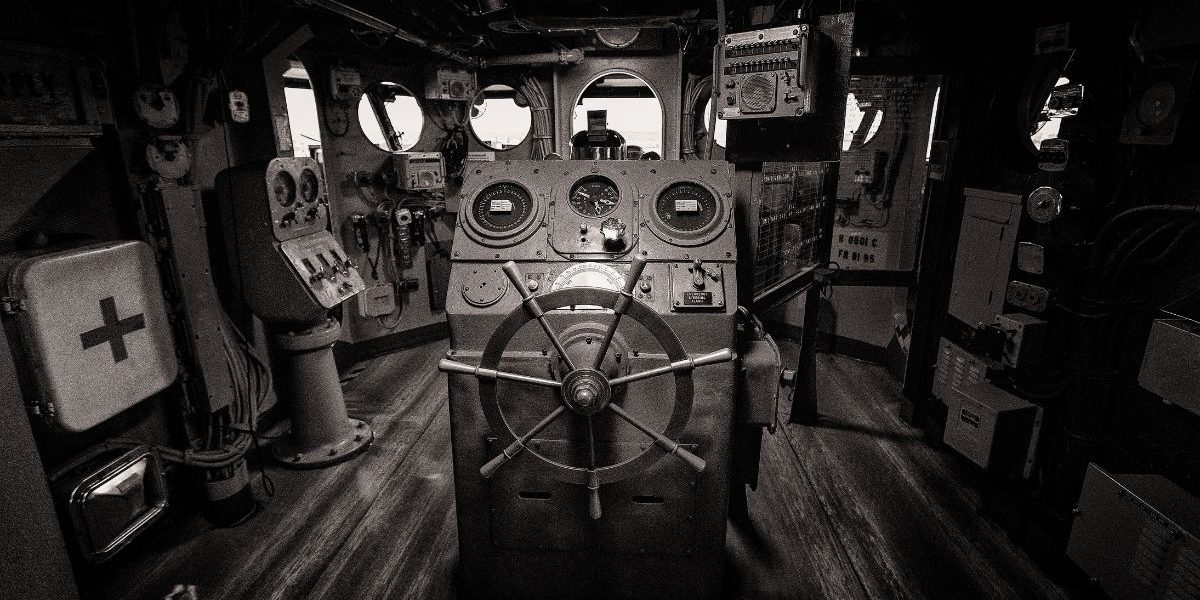 OK, I’ll admit it. I am a closet sociologist. People never ceased to amaze me. For many years I have studied what prompts groups or individuals act a certain way.  I know this probably makes me sound like a nerd, but I will gladly wear the moniker of “people pupil”.

And because I’m a people pupil, I am fascinated by culture!

The longer I study people, the more I see this invisible current of culture that moves individuals and organizations. Sociologists struggle to identify exactly what culture is, and the brightest minds in sociology are all over the map when asked how to change group culture.

This is what made me so excited about my interview with Mike Abrashoff. Mike doesn’t claim to be a culture expert. However, when examining almost any measure of Mike’s leadership as captain of the USS Benfold, there’s no escaping the fact that all of us can learn some lessons from this leader. Mike learned that culture is the ultimate competitive weapon in the United States Navy, and his lessons can be translated into any industry or organization.

Mike discovered the formula to turn around any team, and unless you’re living alone, under a rock (in which case, I don’t know why you would be reading this article), Mike’s leadership lessons can change the job satisfaction and success of your team at work. His approach to building culture can helps coaches in the locker room, teachers in the classroom, and executives in the boardroom.

I’m convinced his formula will work in your private life, as well.  Mike’s team approach at the helm of the USS Benfold can help build cohesion and fix culture in your personal relationships or family dynamics.

I shamelessly used the title of his three books to summarize his approach to turning teams around in 3 simple steps.

Get your ship together

I’m going to work backward. This is the title of Mike’s most recent book.  (Don’t get mad at me; I didn’t come up with this title.) However, I think this title perfectly describes the starting point for changing a team’s dynamics. Real change starts when the environment is created for team members to take ownership for their own culture and their own practices.

The first step to turning a team around is brutal honesty.

Getting your ship together requires courage.  It takes courage to honestly look at team dynamics from within the team. Helping a team accurately assess performance and progress is never easy, but nothing significant will change until a team is willing to be brutally honest with itself.

The next challenge in team leadership is to get everyone to start to own their role in the team. If you’ve ever worked on a school project as part of a team, chances are, there was at least one person who just didn’t care about the final team results.

And getting everyone on the team to work hard enough for the the team to succeed didn’t change after you finished school.  Most workplaces are full of people willing to take credit without doing their part when the team succeeds.

Everyone on the team suffers when one member doesn’t care enough to carry their own weight.  Mike identified that real team progress happens only after every member starts to take responsibility for their role in the overall success of the team.  By every measure of the USS Benfold’s performance, Mike proved that getting every team member to genuinely care about the overall success of the team always works.

Turn ‘your’ ship around

The shocking and almost counterintuitive approach to leadership that Mike used to turn around the USS Benfold hangs on the word “your”.  Military organizations have a very definite chain of command and a highly linear approach to solving problems. Mike turned this rigid leadership system on its head when he encouraged shipmates to take ownership and make important decisions at their own level.

Don’t miss the significance of this fact.

This was a US military maritime vessel during a global war. Not only was Mike’s career on the line, but many lives were at stake by using this leadership approach.  As a sociologist, something fascinating happened when Mike allowed people to begin to lead at all levels.

Sailors began to take ownership for the overall performance and readiness of the entire ship.  This courageous approach resulted in 300 people taking responsibility for the ship’s success, rather than just one powerful leader.

And these results lasted long after Mike turned over command of this ship to his successor. The USS Benfold continued to rate as one of the best ships in the US Navy, because Mike built a team culture that transcended his personal leadership of the crew.

The USS Benfold”s results speak for themselves. If you want to turn your personal or professional team around just follow Mike’s 3 simple steps: First, take a hard look within. Second, get everyone on the team working hard toward a common goal. And third, give everyone the power to make the changes to succeed.

Listen to my recent interview with Mike HERE.