Michael Carrasquillo is unbeatable!  I’m using the word ‘unbeatable’ both literally and metaphorically.  The word is a metaphor, because he was my guest last week on the Unbeatable podcast. That automatically makes him #unbeatable.

However, I’m also being literal with this word. He was shot five times on a battlefield in Afghanistan, yet these massive wounds didn’t stop this American warrior.

I learned a few valuable lessons from my recent interview with Michael (CQ) Carrasquillo.  The first is how to pronounce his name (It’s as hard for people to pronounce as my last name).  To make it easier on you, I’ll just refer to his nickname, CQ, for the rest of this article.

I learned that he was a patriot, willing to leave a good job and a lot of income to serve his country after the attacks on the World Trade Centers on September 11th, 2001.

I learned that CQ is so fascinating that I want to learn more about him.  Therefore, I need to do a follow-up interview in the near future.

The most powerful lesson I learned is that being hard to kill doesn’t mean that you don’t feel pain.  Here are three things I want you to take away from CQ’s interview:

When the first bullet doesn’t kill you

Many people stop fighting when they get hit by the first bullet. Even if it isn’t life threatening, just the shock of being hit by an enemy bullet is enough to take the fight out of some warriors.

Not CQ! He was still fighting after he got hit with multiple bullets. It was only after the bullets went through his arm and he could no longer raise his rifle to shoot it that CQ was forced to stop fighting.  If 5 bullets can’t stop you, then nothing can!

How much does it take to get you off your goals?  How much it takes to get you to give up on your goals ultimately defines what’s most important to you. If you believe in what you’re fighting for, don’t let anything cause you to quit!

You won’t physically recover from 5 bullet wounds quickly. However, with the advancements in medical sciences, five bullet wounds is no longer a death sentence. Getting back to a normal physical lifestyle might be a long process, but the emotional road to recovery is much longer and much harder.

Footmarching in the US military was some of the most grueling physical training for many warriors. Walking long distances over difficult terrain wearing heavy loads for hours upon end is both physically and mentally grueling. I think this is one of the best analogies for the emotional and physical recovery after severe combat injuries.

If you can handle this, you’re unbeatable

Listen to the whole interview with CQ HERE

Connect with CQ and listen to his podcast HERE 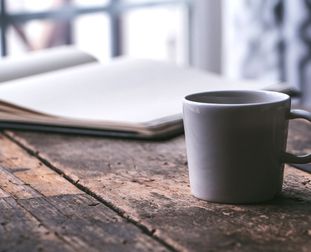 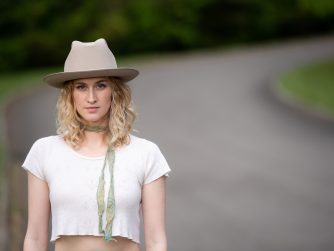 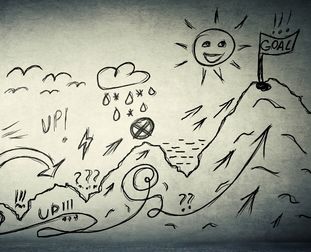 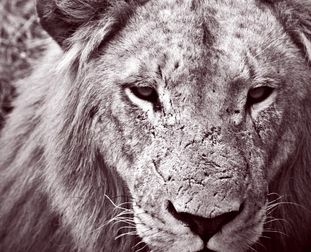 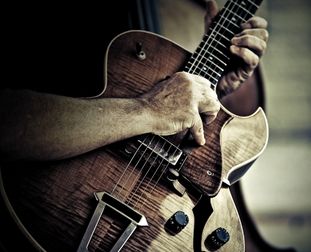 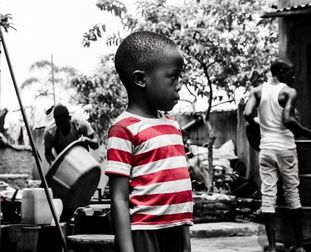