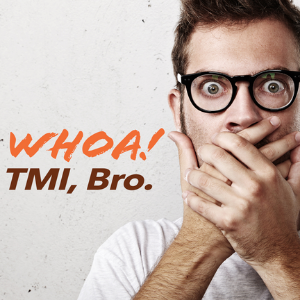 Have you ever found yourself in the middle of a crisis? (All of us are going through a global health crisis right now.) I’m not talking about one of those circumstances that is beyond your control. I’m referring to a crisis of your own making.

This is especially true of leaders during a crisis. Not only people outside of an organization or a group, but those inside are also looking to the leader to see how they will respond to a crisis of their own making. What you say next as a leader is incredibly important to the future success of your team. That’s what makes this such a tricky challenge for leaders.

Most leaders struggle with two questions during periods of crisis. It doesn’t matter what kind of leadership circumstances you’re in right now- from mom to mid-level manager- there are two questions that are always on your mind during these difficult circumstances: How much info do I share? What is the best way to say it?

Basically, the leader is trying to answer the question, How much is too much information (TMI)?

I have had the “terrible privilege” of being informed about some of America’s greatest national security threats. I refer to this as a “privilege” because I realize most Americans will not get to see this side of the country. I also refer to it as “terrible” because the weight of this information can be overwhelming.

During those national security challenges, leaders have to decide how much to share, when to share it, and how best to say it.  I have learned a lot by watching some of our nation’s highest leaders communicate carefully during these challenging circumstances.

Sometimes, I can shoot my mouth off too soon. I typically do this by giving information before the story has fully developed. In an effort to try to communicate early and get ahead of the bad news, it’s only natural to want to let people know what’s going on.

However, sometimes transparency combined with patience is the best approach. Don’t be gun shy about communicating honestly as a leader. However, be careful that you don’t communicate, “The situation is under control,” when it’s really not under control at all.

The goal in honest conversation is to develop trust between people. Trust is vitally important to leadership. Don’t leave this area up to happenstance. Put time and energy into creating a culture where people trust you as a leader to be honest with them.

Communicating that you know all of the facts or that the circumstances are fully developed before it’s appropriate can really undermine your leadership. Often, when more facts come to light, it can look like a leader is lying when they’ve communicated sensitive information early on in a crisis.

Take the time necessary to get your head around the facts before you report as a leader. Here’s an article to help you build trust in the way you communicate.

I learned this lesson the hard way. People want leaders who are honest. However, I also learned that there is a level of honesty that many people are just not ready for. Sometimes a leader can be so honest that it shocks people. Other times a leader’s honesty can create uncertainty among those on his or her team.

It’s very rare for a leader to make this mistake.  Usually, they err on the other side of equation and aren’t honest enough. I hesitate to even bring this principle up because it can prevent people from being appropriately honest.

We all want a leader to be honest with us. That’s what makes this kind of communication so challenging. The leader has to decide how much is too much scary information during a crisis. Hiding your mistakes and trying to shield yourself from the consequences is always the wrong answer.  I wrote this previous article so that a leader would never sacrifice honesty for harmony.

Too little- too late

There’s another dangerous side to this dilemma. Communicating too little information or waiting too long to communicate is equally problematic during a crisis. Either one of these mistakes can be catastrophic during business or family problems.

The goal of a leader’s communication is to help people feel a sense of stability. Poor leadership communications can make bad circumstances feel worse during hard times. Open channels of communication go both ways during a crisis. People are more likely to communicate their thoughts and feelings with a leader if that leader is communicating honestly with them.

The sweet spot in the middle

Think about these crises as an opportunity to build a culture of trust in your team. How and when a leader communicates during a crisis will always result in greater trust or distrust! Proceed with caution during circumstances like this! Repairing broken trust is always much harder than building trust in the first place. How you communicate can build up or destroy other’s trust in your leadership.

OK, I’ve shared with you the challenges of knowing when and what to communicate.  I’ve described the consequences for not communicating well during difficulties. So, what is the right combination? Where is the sweet spot when communicating during a crisis?

I’m glad you asked. Here’s the general rule of thumb I try to follow: Share sensitive information early, often, and honestly. Just be very careful how and when you say it! I try to build trust by giving people a glimpse into my fears and failures as a leader- while reassuring them I’m working to improve. 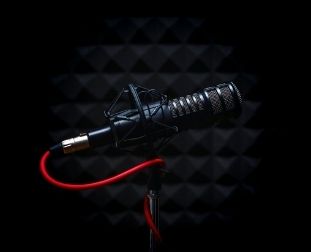 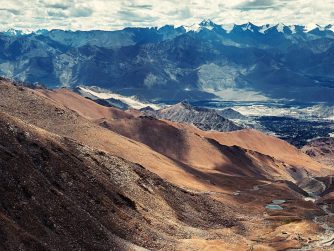 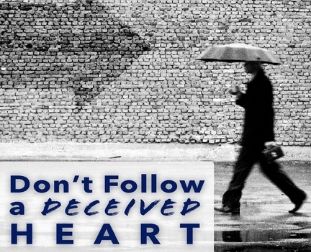 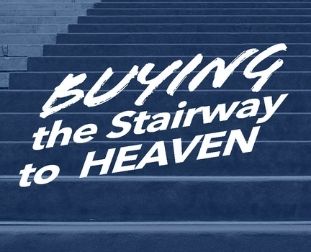 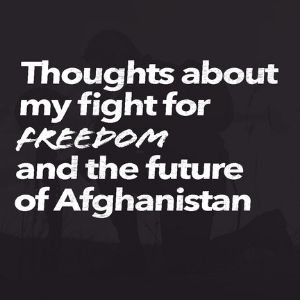